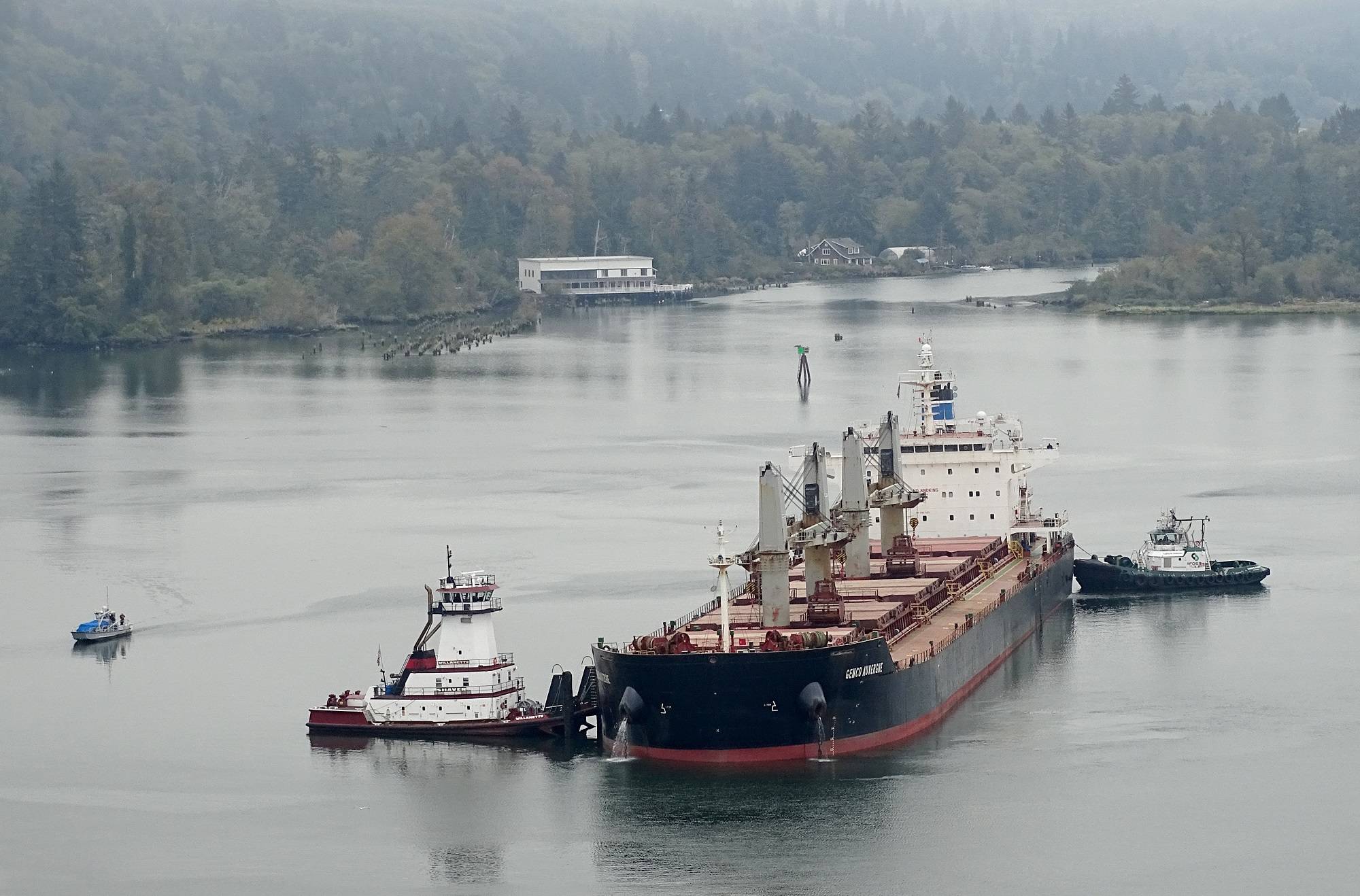 Bulk carrier grounds after engine failure in the Columbia River

Without damage or pollution, a 608-foot bulk carrier that sustained an engine failure and ran aground in the Columbia River was refloated on Thursday.

Watchstanders at the Columbia River Coast Guard Sector received a message that the Marshall Islands-flagged Genco Auvergne had run softly aground during transiting down the Washington side of the Columbia River, south of Skamokawa Vista Park, due to a failure of main engine propulsion.

The vessel, which is said to hold grain and approximately 616,644 gallons of fuel oil, is built with a double hull and fuel-tank levels are controlled by daily soundings. There have been no reported accidents or pollution.

Carolyn Dorothy, Samantha S. The Tugs And Willamette arrived on the scene to help, and during high tide, the bulker was refloated and proceeded to transit to Longview, Wash.

"We have great coordination with the vessel agents, class society, river pilots, flag state and port partners. The implementation of the non-tank vessel response plan mitigated the impacts of the incident and will assist in the expedited refloating of the vessel, said Capt. Gretchen Bailey, deputy commander at Sector Columbia River. 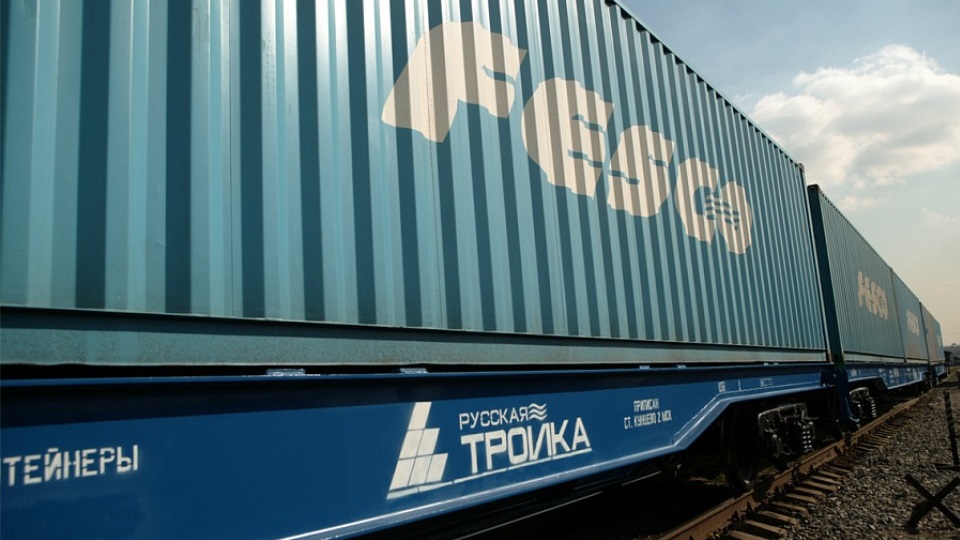 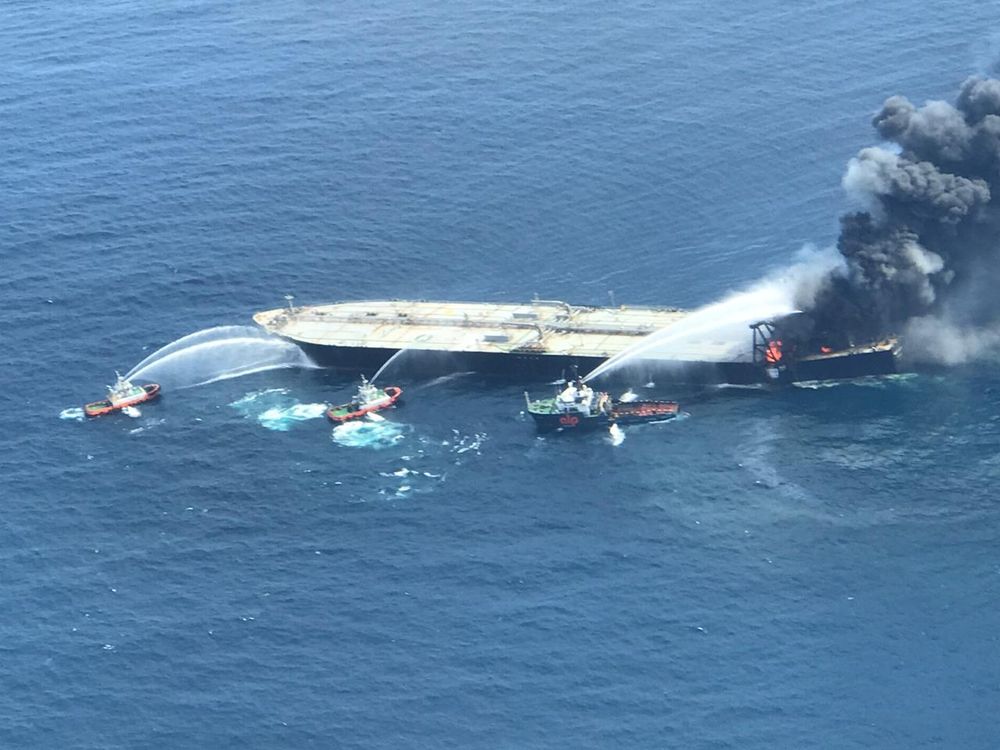