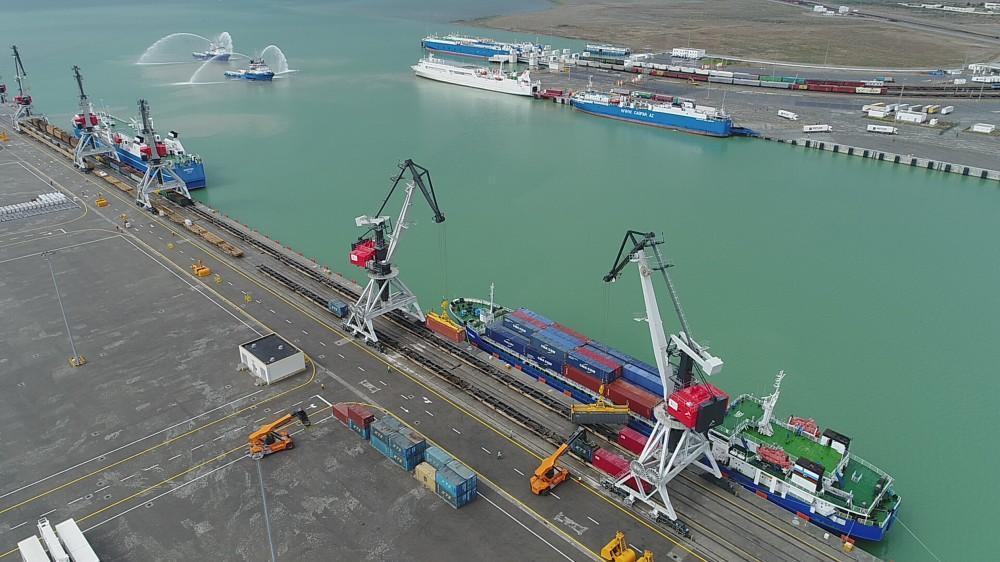 At the port, which is a significant part of the Trans-Caspian International Transport Route, the total amount of cargo handled was over 4.8 million tons, which is 20 percent more than in 2019. 87 percent of the overall cargo was the share of transit cargo.

For the last 30 years, the number of large-capacity vehicles (TIR) and containers transported in 2020 has reached a record high.

The number of large vehicles rose by 28 percent over the same time last year during the reporting period and amounted to 43,218. Of these, 27,934 (65 percent) headed in the Baku-Turkmenbashi-Baku direction, and 15,284 (35 percent) headed in the Baku-Kuryk-Baku direction. The number of containers exported increased by 15 percent and reached 40,345 TEU equivalent containers.

At the dry cargo terminal, the volume of cargo transported increased 2,8 times and amounted to 711,7 thousand tons.

Thus, there has been a 5-fold rise in the number of large-capacity vehicles (TIR) compared to the last 5 years (since 2015), a 3-fold increase in containers and a 3.5-fold increase in the volume of dry cargo handled at the terminal.

The amount of oil and petroleum products transported at the Dubandi petroleum terminal reported another substantial increase. Thus, the volume of exported oil and oil products increased by 1.5 times in 2020 compared to 2019 and amounted to 498,577 tons.

A partial decrease in the overtaking of wagons at the Port of Baku ferry terminal has occurred.

Skilled medical workers at the Port of Baku conducted an organizational review of the COVID-19 pandemic, and similar expertise was applied at the Red Bridge border checkpoint from where most of the trucks originate. 21,599 foreign drivers in 2020, 14,411 of whom passed the COVID-19 exam at the Port of Baku and 7,188 at the Red Bridge, respectively. 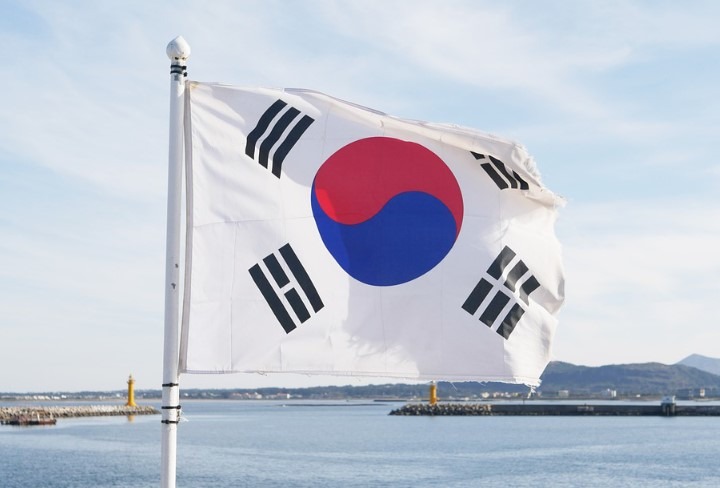 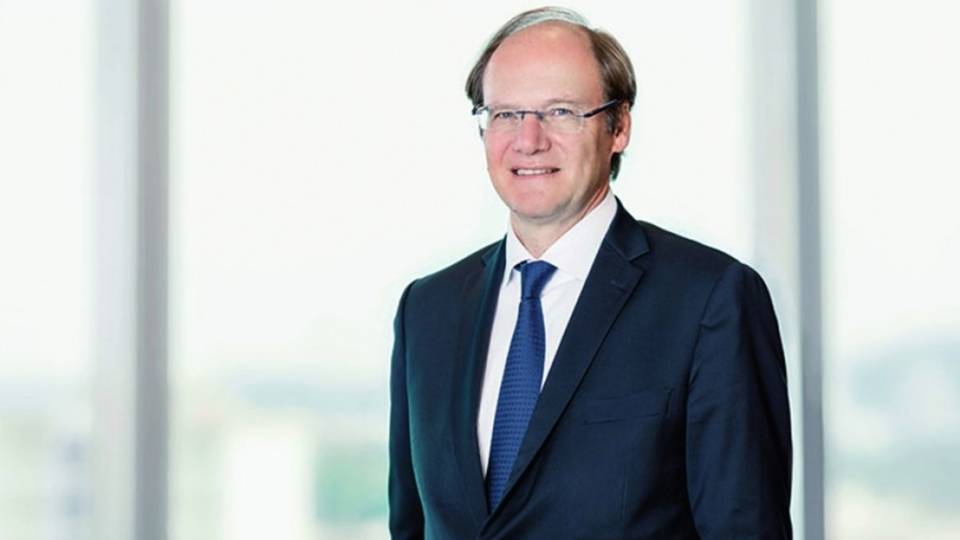