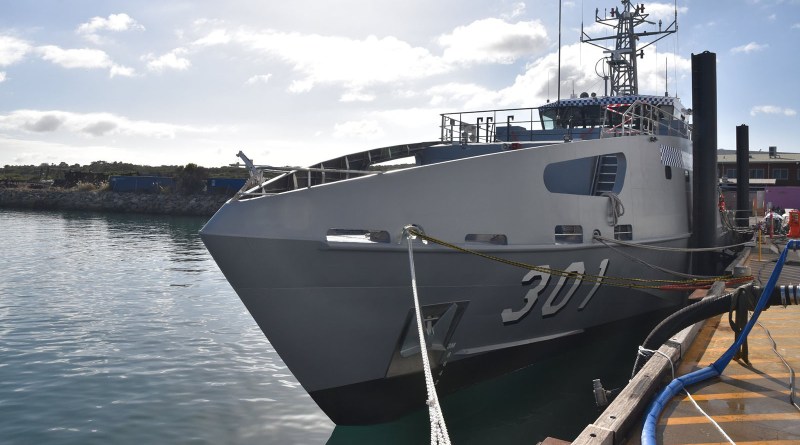 The eighth Guardian-class Patrol Boat (GCPB) was delivered by Austal Australia to the Australian Department of Defence.

The vessel, VOEA Ngahau Siliva, was donated to the Kingdom of Tonga by the Australian Government during a handover ceremony at the Henderson shipyard of Austal Australia on Friday , October 30th; attended by Her Royal Highness, Princess Angelika Latufuipeka Tuku'aho of the Kingdom of Tonga; the Hon. Melissa Price MP and Wendy Malcolm, Head of Maritime Systems , Capability Acquisition and Sustainament Group RADM at RAN.

VOEA Ngahau Siliva was the second Guardian-class Patrol Boat delivered to the Kingdom of Tonga under the Pacific Patrol Boat Replacement Project and was the eighth delivered in total since December 2018, Austal Chief Operating Officer and CEO Designate Patrick Gregg said.

Following further training and familiarization with the Royal Australian Navy at HMAS Stirling, Garden Island, the Tongan crew, who have faithfully followed all required COVID-19 safe protocols and procedures while completing a comprehensive training program that Austal offers at its Henderson shipyard in Western Australia, have now taken delivery of the vessel and will depart for Tonga.

In May 2016, Austal was awarded the Pacific Patrol Boat Replacement (PPB-R) Programme, with an additional contract option awarded in April 2018, bringing the program to 21 vessels worth more than A$ 335 million.

In-service support for the increasing Guardian-class Patrol Boat fleet is being supported by Austal's service center in Cairns, with more than 40 people now working in a range of engineering and maintenance positions in the city of Far North Queensland.

The VOEA Ngahau Siliva is replacing VOEA Neiafu (P201), a Pacific-class Patrol Boat that has been in service in Tonga since 1989. 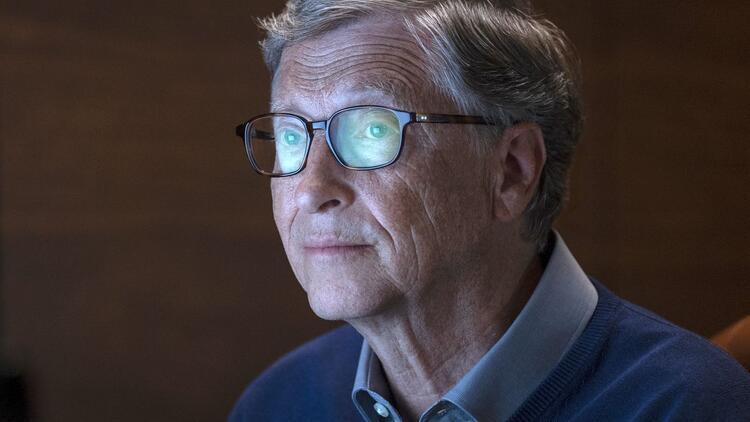 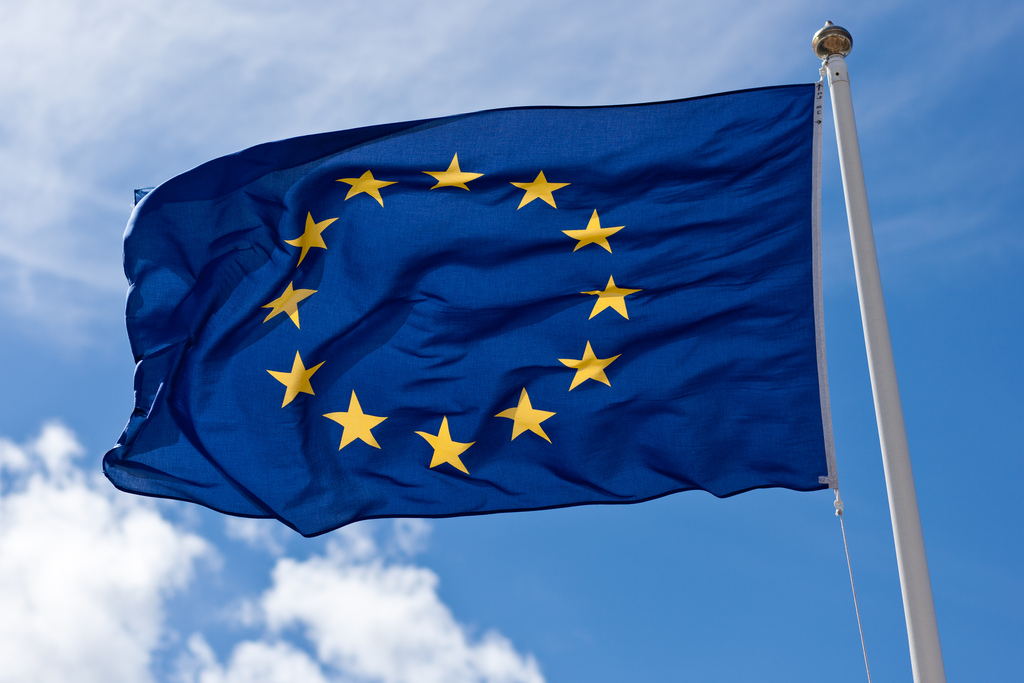