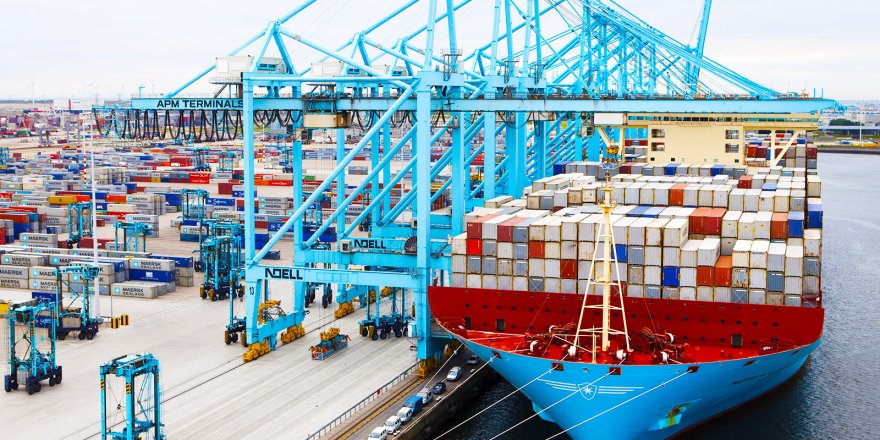 The conventional, straddle carrier-direct 2.5M TEU terminal will be acquired by Hutchison.

The agreement includes a five-year volume guarantee from Maersk Line and a ban on compulsory dismissals over the next four years. Also the terminal must remain an “independent” organisation “for the time being,” meaning that it would not be incorporated into Hutchison’s subsidiary ECT directly.

The 100-ha APMT-Rotterdam terminal is the facility with which ECT started operating on its Maasvlakte I Delta Peninsula in the early 1980s. The terminal had to be sold by ECT by order of the European Commission as a condition of the permit for ECT and its then partner P&O Nedlloyd to build Euromax.

APM Terminals Rotterdam has been operational since October 2000 and with an annual capacity of 3.25 million TEUs, it remains one of the largest container terminals in Europe. Located in the Port of Rotterdam, it is a major transshipment center for the British, Irish, Scandinavian and Baltic Markets, with multi-modal access to the 320 million-strong consumer, commercial and industrial centers of Continental Europe. 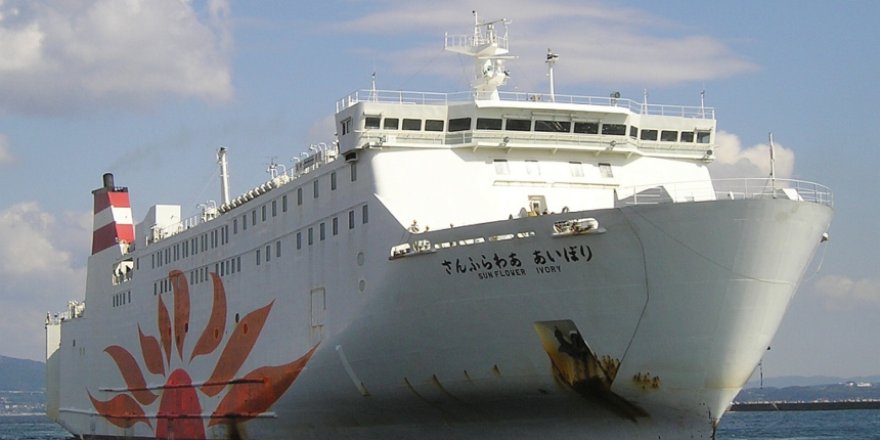 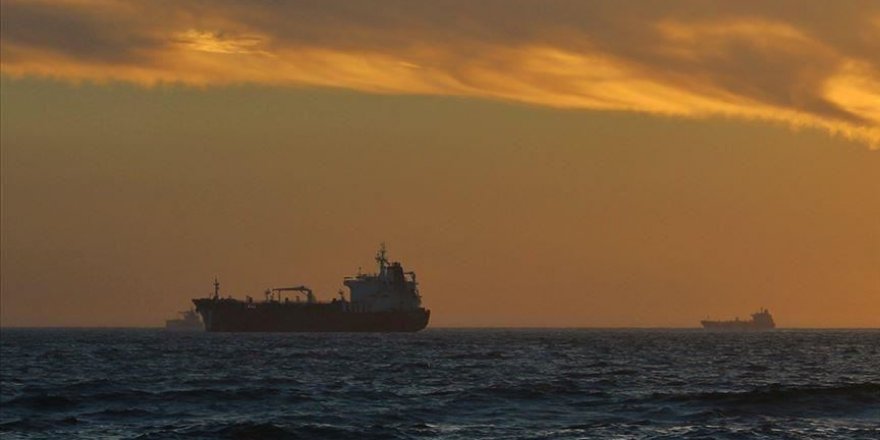 Three vessel were attacked by pirates in Gulf of Guinea