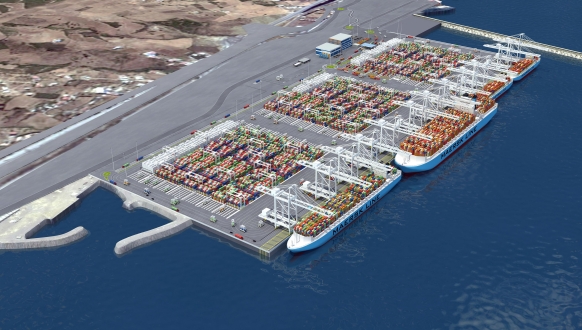 The Netherlands-based terminal operator APM Terminals has awarded the construction of a new container terminal at Tangier Med 2 port complex, situated in Morocco, to a conglomeration of four companies of Belgium’s Willemen Groep.

The companies in question are Aswebo, Aannemingen Van Wellen, Franki Construct and Cosimco, all of them being part of Willemen Groep.

The terminal will be built on a 53-hectar site and will have a quay length of 1,200 meters. It is understood that the new facility will be the first automated container terminal in Africa.

APM Terminals has been active in the port of Tangier since 2007 and has decided to expand the container terminal to better serve future trade volumes and larger container ships.

The Letter of Acceptance (LoA) between the terminal operator and the group was signed on November 7, 2016. It states that the work must be executed in a time span of 662 calendar days, from November 8, 2016, to September 1, 2018.

According to Willemen Groep, the first sod will be cut in mid-February 2017.

“This new container terminal for APM Terminals is not the first project in Africa for our group, but it is by far the largest,” Johan Willemen, President of Willemen Groep, said. 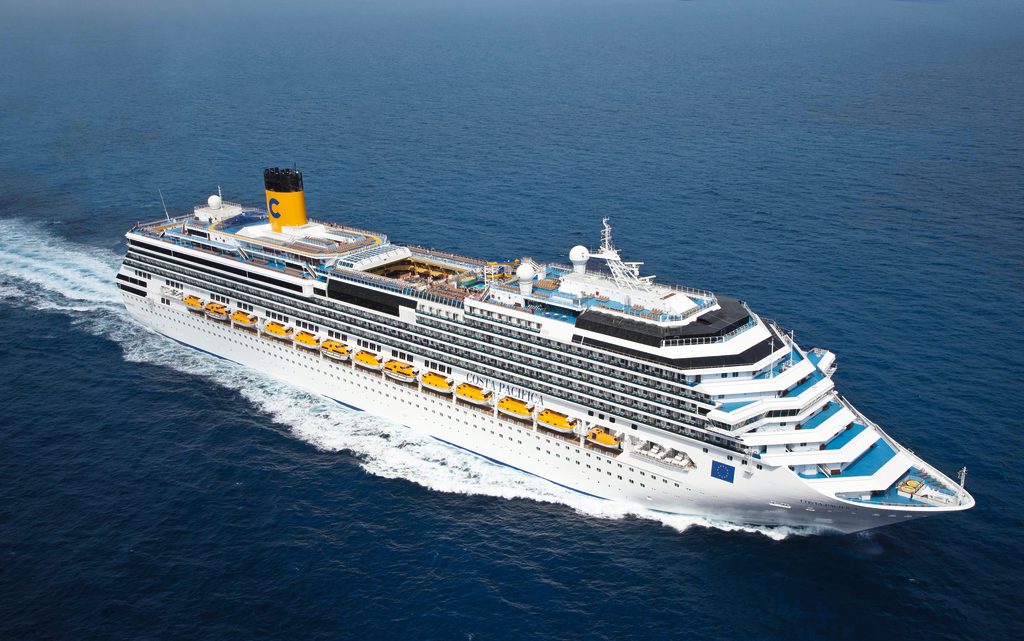