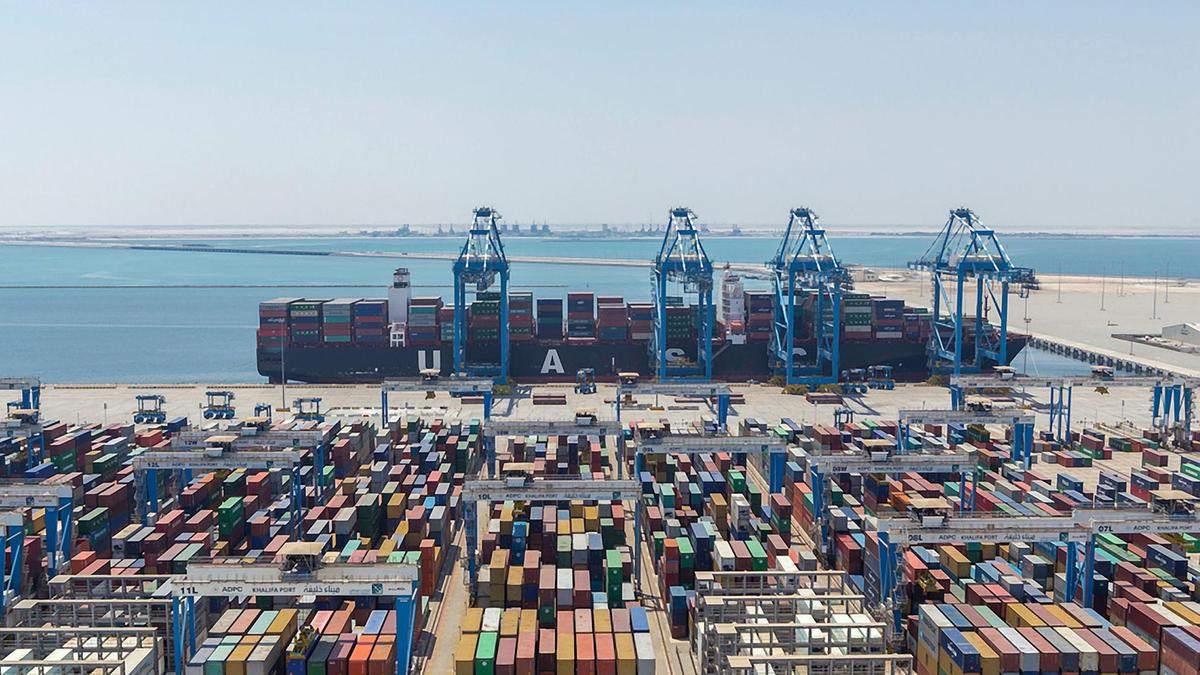 Abu Dhabi Ports has announced the completion of the second construction phase at Delma Port in support of its ongoing development of the Al Dhafra Area.

The construction of Al Dhafra's premier multi-purpose port and other main maritime infrastructure in the Emirate is being led by Abu Dhabi Ports, the company said in its statement.

The project will greatly promote the movement of landing craft vessels, passenger ferries, pleasure boats and fishing boats through the new facility, aimed at increasing the capacity of the port to serve both the area and the local community's leisure, fishing and commercial needs.

The construction of a dedicated 315-meter quay wall was a key focus of the second phase of development, which together with several modern on-site facilities, was planned to specifically meet the requirements of the long-standing maritime community of the Delma Island and Al Dhafra area.

The expansion project, capable of accommodating up to 60 boats, will enable recreational and commercial vessels in the area to easily move and relocate from the old port of Delma to the new port.

In 2017, when phase one of the new port was opened as a modern replacement for the old port, it featured a 103-meter-long quay for a ferry terminal that meets Delma Island's commercial and community requirements, a marina with 160 wet berths and 104 dry berths for fishing and recreational boats, a repair yard, an administration building, a fish market, and the ADNOC marine fueling station

The second phase of construction also saw the formation of a new breakwater for protection that will shelter the northern half of the port, which was dredged to six meters in depth as part of the project. 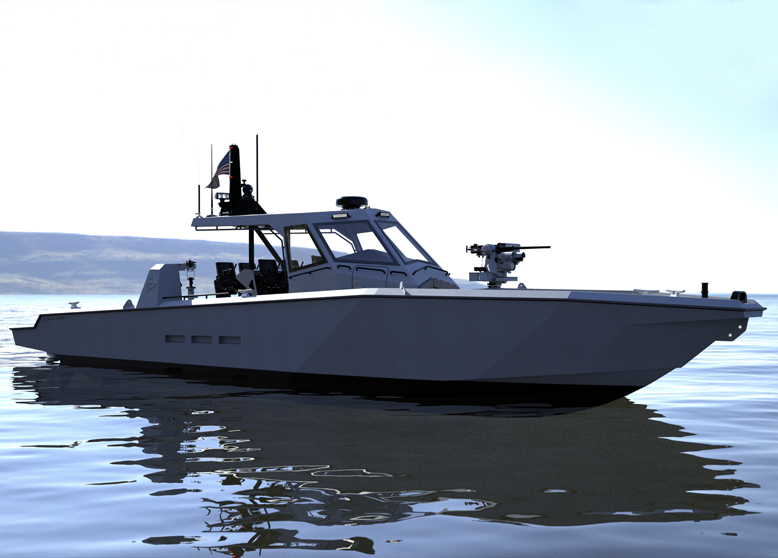 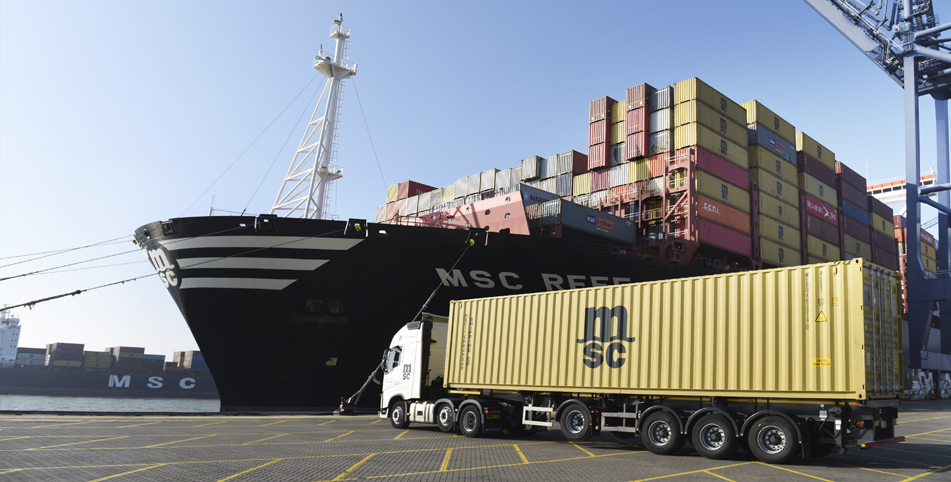