NAVTEK, who changed the rules of the game by developing the ZEETUG, the world's first electric and zero-emission tugboat, won the Green World Ambassador Award. It is the third prize given for the project. NAVTEK previously received the Green Apple Golden Award for "Best Application Engineering and Production for the Environment" in 2020, and the "Best Tugboat" award in 2021, and this time, the company brought the "Green Apple Green World Ambassador Gold Award" to Turkey.

The team received its award at a ceremony held at Dubai High Technology College, while in the company’s statement, it was said, "NAVTEK is proud of being the Gold Winner of GREEN WARDS 2021 in the field of engineering and manufacturing, and contributing to the quest for a greener world". ZEETUG, the world's first zero-emission tugboat, is developed by the shipping design and technology company NAVTEK. With more than 40 years of experience, NAVTEK has so far designed and built more than 250 ships, power plants, and platforms both in the navy and in the trade sector. ZEETUG GİSAŞ POWER is currently used by GİSAŞ. 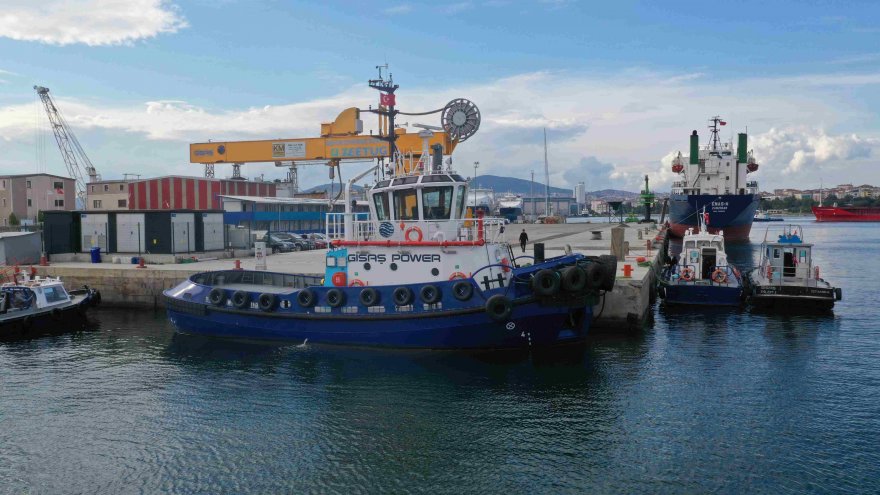 The GİSAŞ POWER, the world's first electric and zero-emission tugboat, has 3 brothers, 2 with 30 tons of BP and 1 45t BP. ZEETUG series tugboats designed by NAVTEK are built according to the Turkish Lloyd rules in the GİSAŞ & NAVTEK BOATYARD (ZEETUG FACTORY). All three tugboats are expected to be delivered to GİSAŞ in 2022. 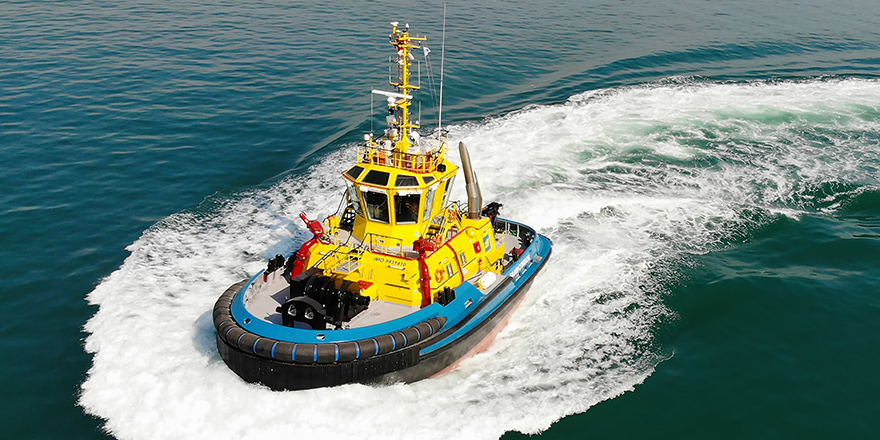