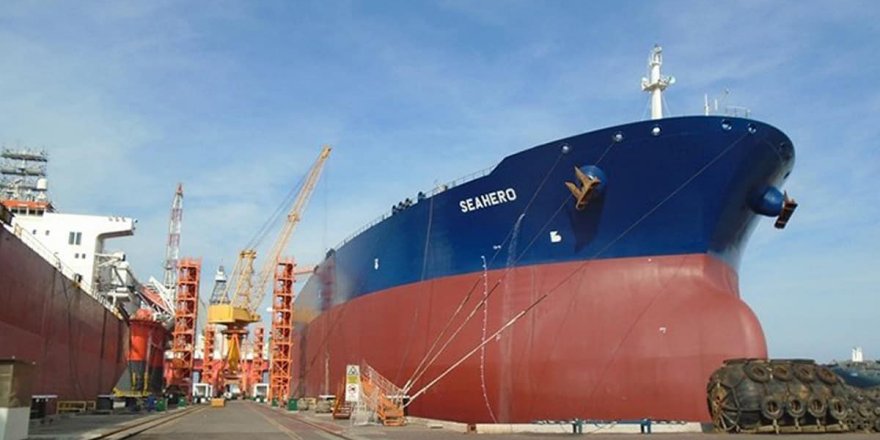 Four companies have been approved by the U.S. Treasury Office of Foreign Assets Control (OFAC) to work in the oil sector of the Venezuelan economy and four vessels have been listed as blocked properties.

The US is sanctioning companies involved in manipulating Venezuela's oil reserves to put pressure on Venezuelan President Nicolás Maduro's government by restricting Maduro's use of the country's exports of crude oil to bankroll his regime.

As recently as mid-February 2020, the three ships continued to lift oil cargoes from the Venezuelan ports, OFAC said.

The fourth business was known as Sanibel Shiptrade, the registered owner of Voyager I, based at Marshall Islands.

The ship is a crude oil tanker (IMO 9233789) flagged by Marshall Islands and OFAC allegedly continued to raise oil cargoes from Venezuelan ports as recently as late April 2020.

All properties and interests in properties of certain organizations that are in the U.S. or owned or managed by U.S. persons are blocked and must be reported to OFAC. 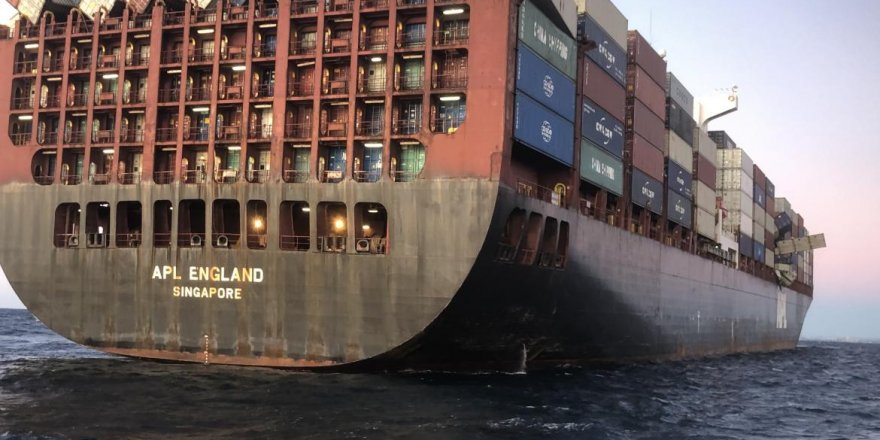 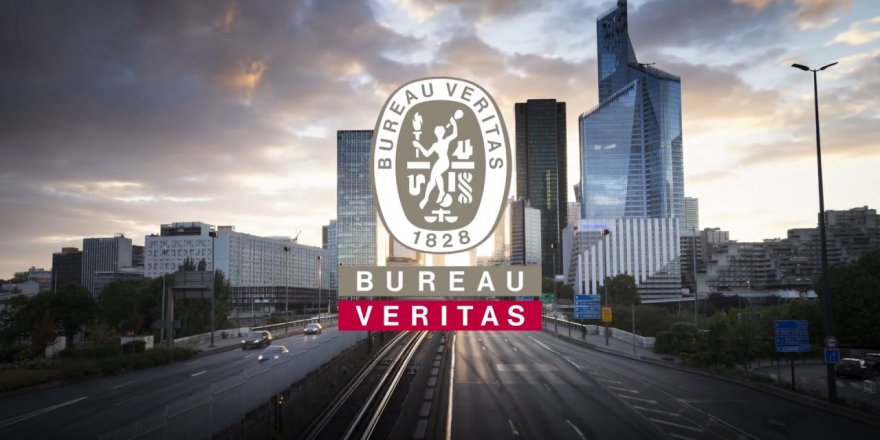