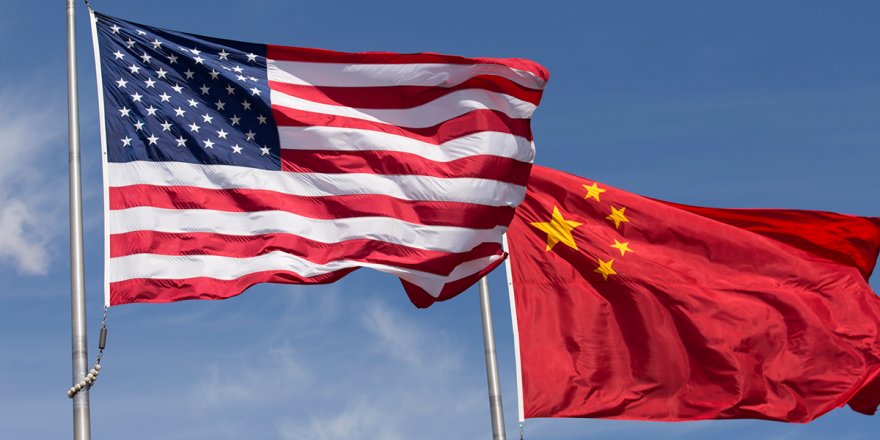 For national security purposes, the US Commerce Department has attached 77 entities, including 59 Chinese companies and 29 Chinese shipbuilding entities, to its sanctions list.

The new penalties follow in August the US blacklisting of the China Shipbuilding Group for its role in infrastructure growth in the South China Sea.

The US said that it has sanctioned entities in China that allow human rights violations, entities that supported the militarization and unlawful maritime claims in the South China Sea, entities that acquired US-origin products in support of the People's Liberation Army's programs, and entities and persons that engaged in the theft of US trade secrets.

“The US side claims that it champions market economy and fair competition, but its politicization of trade issues goes against its words as well as international trade rules and is detrimental to the interests of both Chinese and American companies, the normal technological exchanges and trade flows between the two countries and even on a global scale, and the stability of global industrial chains, supply chains, and value chains. We urge the US side to stop its wrong behavior of oppression of foreign companies," commented Wang Wenbin, China’s foreign ministry spokesperson. 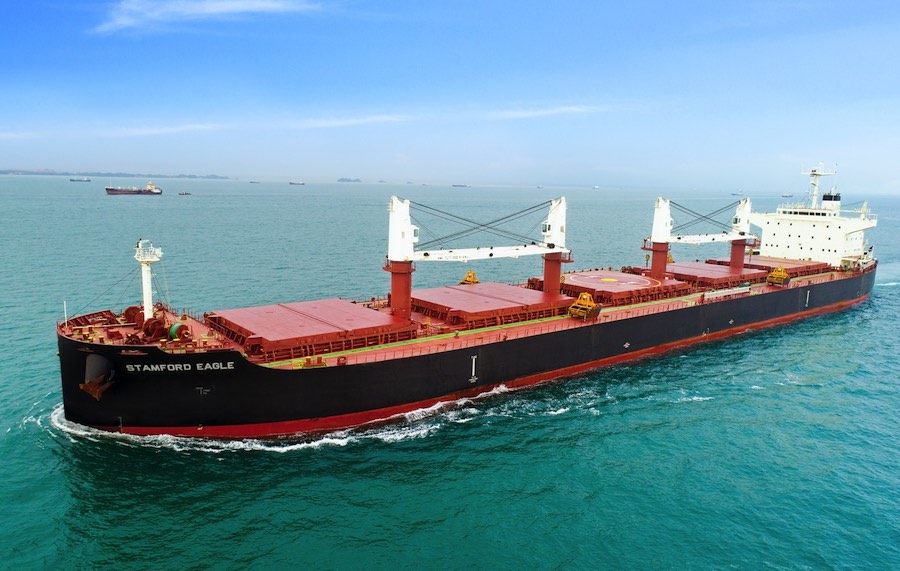 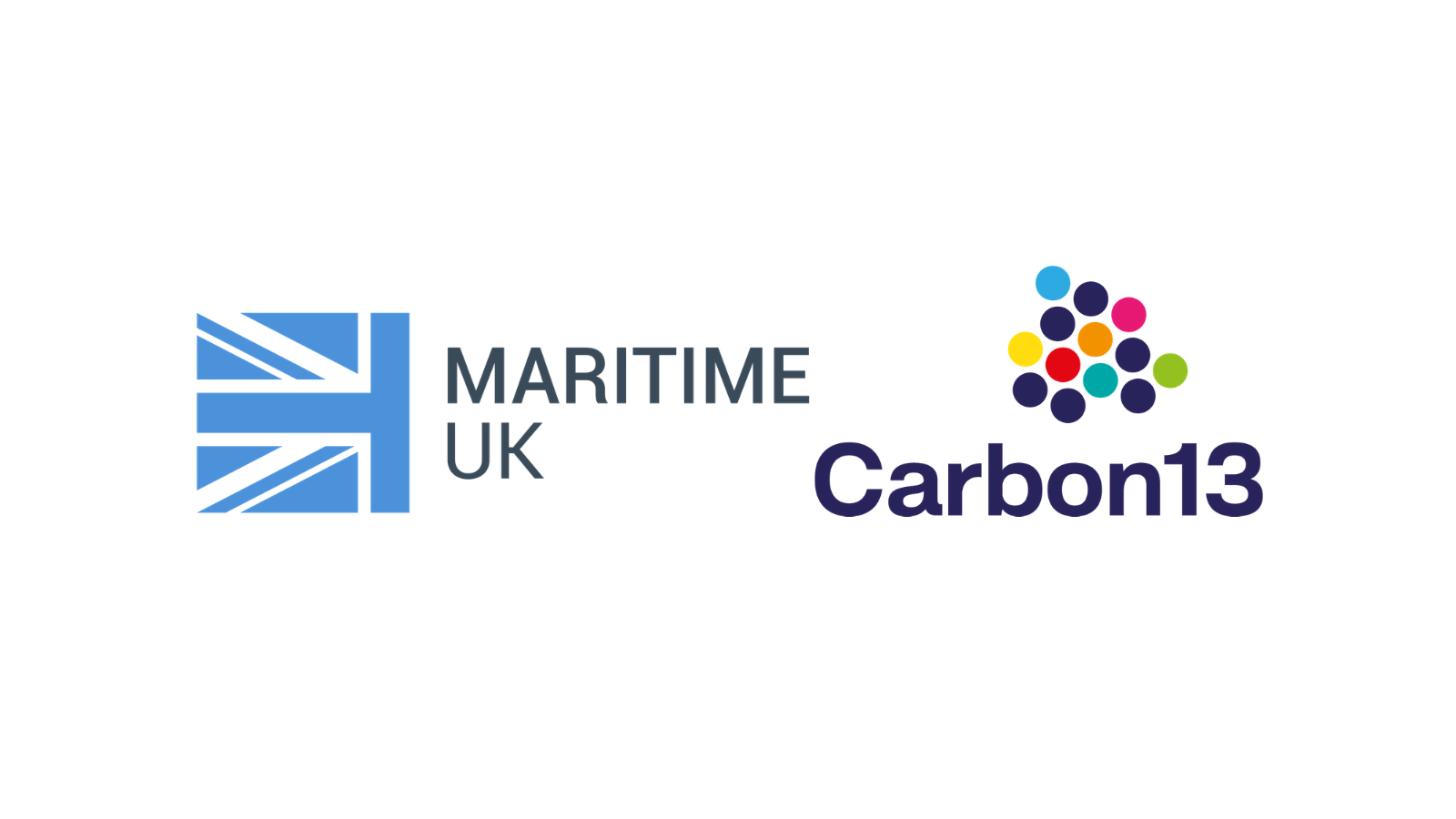 Maritime UK to work with Carbon13 to accelerate maritime decarbonisation