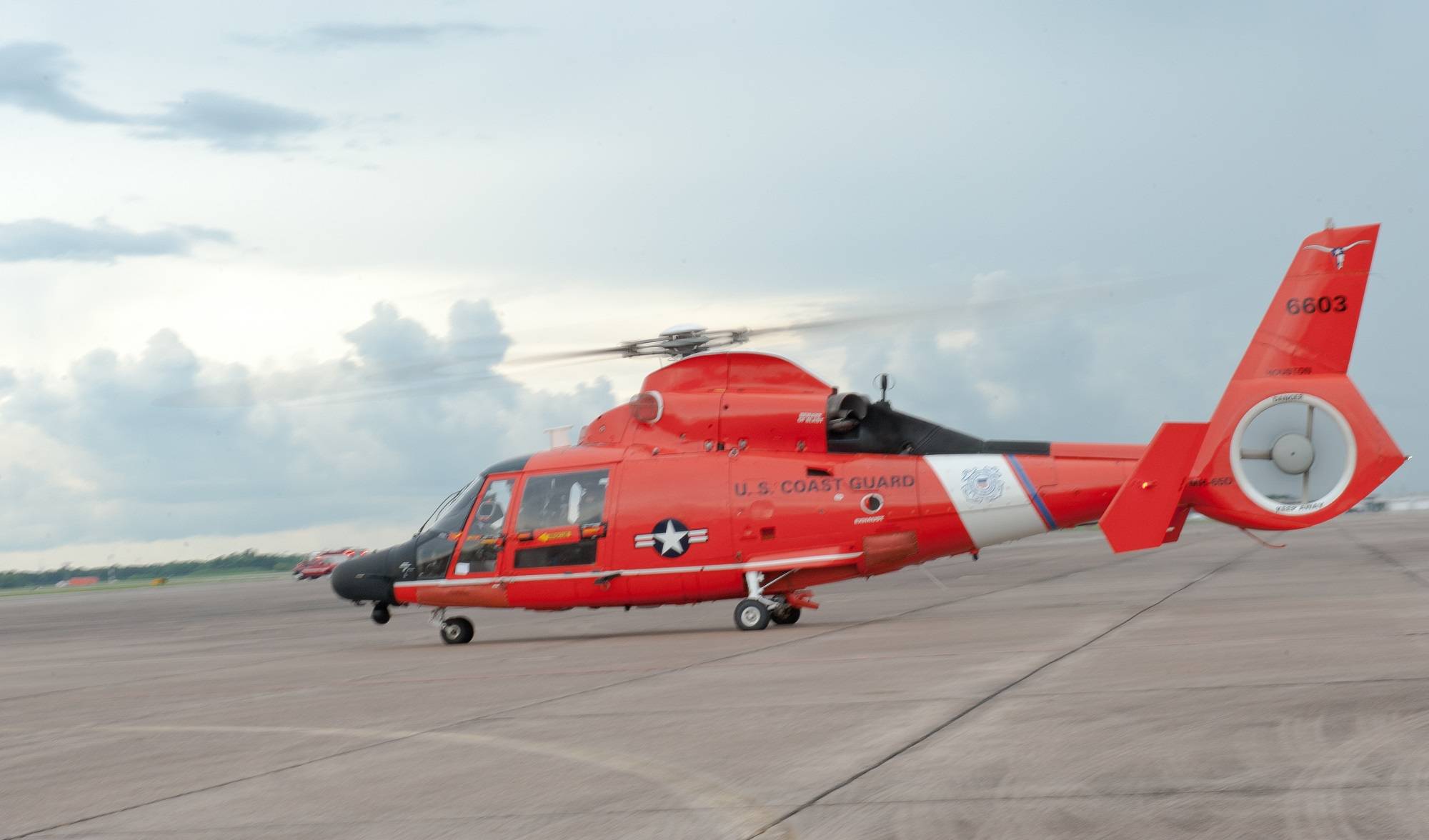 Two crewmembers medevaced from Panamian flagged tanker near US Gulf

Two ailing crew members were medevacated from a Panamanian flagged tanker about 25 miles off Freeport, Texas, the USCG reported.

The captain said that abdominal pain was endured by one of the ailing mariners and the other showed signs of stroke.

After watchstanders met with the duty flight surgeon who recommended a medevac for both crew members, a Coast Guard Air Station Houston MH-65 Dolphin helicopter crew launched to support .

Once on the scene, both crew members were hoisted by the helicopter crew and transferred in stable condition to the waiting emergency medical staff at the University of Texas Medical Branch in Houston. 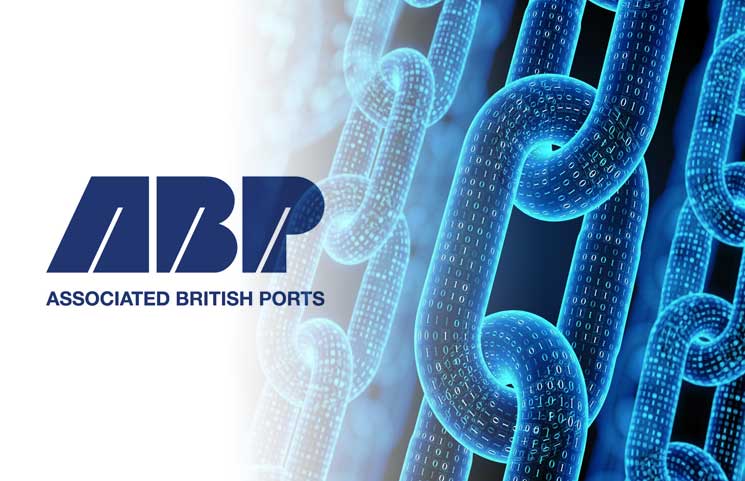 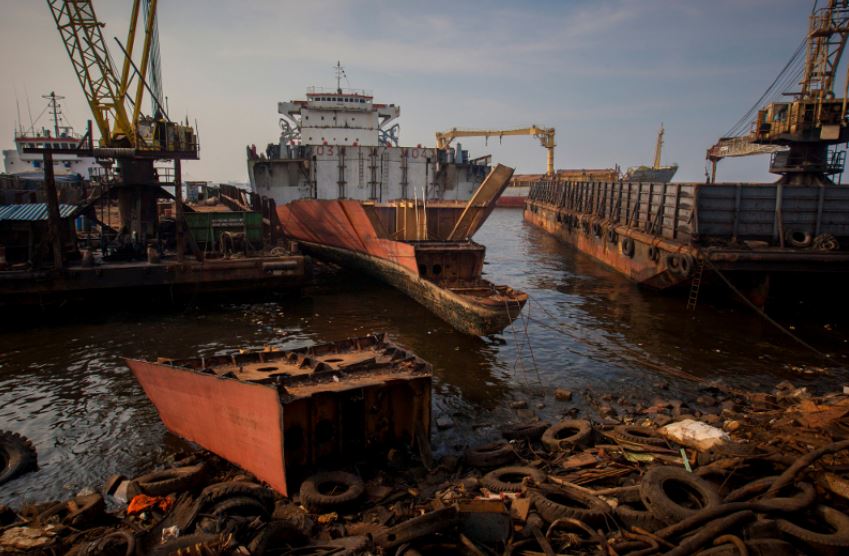