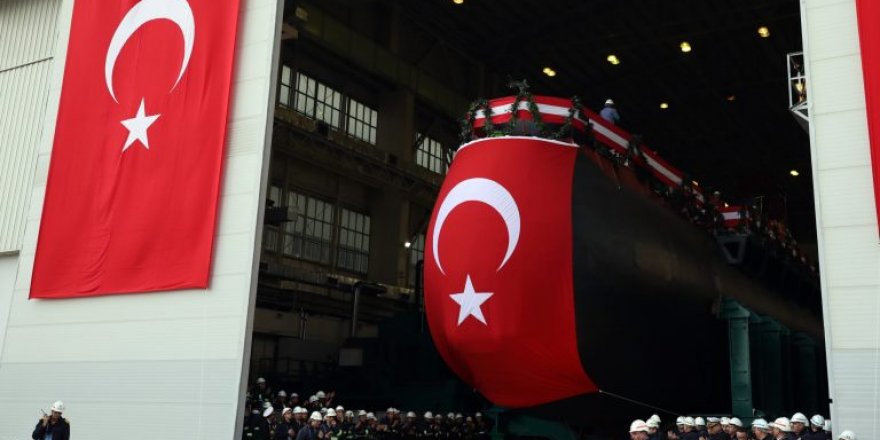 “Today, we gathered here for the docking of Piri Reis. As of 2020, a submarine will go into service each year. By 2027, all six of our submarines will be at our seas for service. Our aim is to promptly actualize our national submarine project. With the policies our country follows, we seek establishment of rights, which have been delayed. The works we carry out in the eastern Mediterranean, Syria and Libya are in this context,” President Recep Tayyip Erdoğan said during a speech at the ceremony.

Turkish state-owned Golcuk Naval Shipyard formally launched the first Type 214TN AIP submarine for Turkish Naval Forces Command on 22 December.The boat will be delivered to the Turkish Navy in 2020. TCG Piri Reis is the first of six Reis-class submarines being locally built with the support of TKMS.

In total, six boats will be constructed for the Turkish Navy. 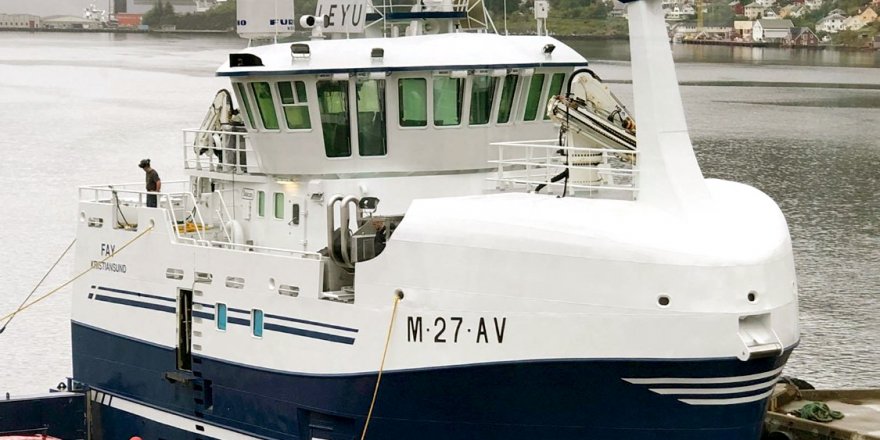 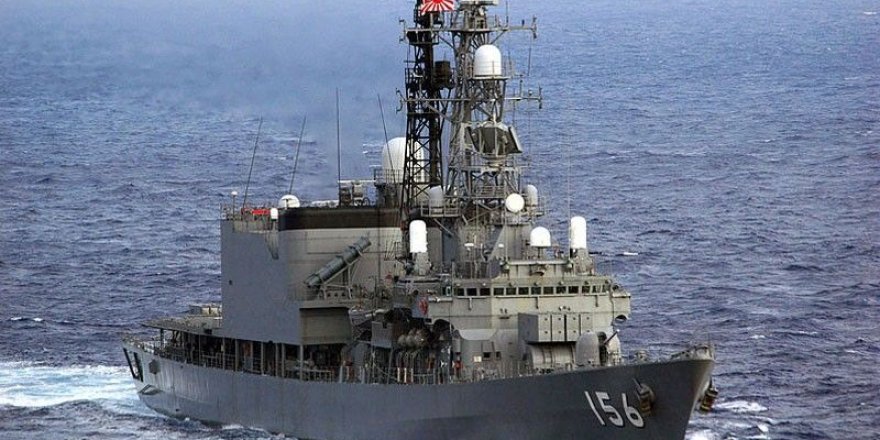 Japan to send warships to the Middle East