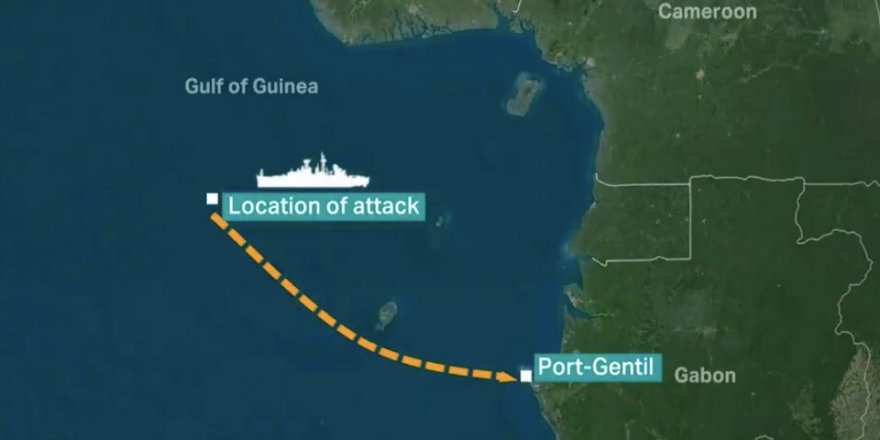 Turkish cargo ship attacked by pirates off the coast Guinea

Late Saturday, a Turkish cargo ship was seized by pirates off the coast of Guinea, capturing 15 sailors and killing one Azerbaijani sailor.

When the Nigerian pirates boarded the ship, the ship, called M/V Mozart, which was travelling from Lagos to Cape Town, was sailing 100 miles northwest of the African island country of Sao Tome. 15 out of 19 sailors were kidnapped, according to first news. An Azerbaijani engineer, Farman Ismayılov, was killed.

The Nigerian pirates have been confirmed to be awaiting ransom negotiations.

There are common kidnappings and piracy for ransom in Nigeria and the Gulf of Guinea. A similar attack took place in 2019, when Nigerian pirates attacked a Turkish cargo ship and 10 sailors, all Turkish citizens, were taken hostage for ransom. Later, all the mariners were rescued.

"We are continuing coordinated negotiations for the release. The pirates have yet to make any response.There have been attacks on our ships and other countries' ships before. They call after a certain time and make their demands. But all kinds of preparation and work have been done," said Mevlut Cavusoglu, Turkey's foreign minister.

Source of the Picture: TRT WORLD 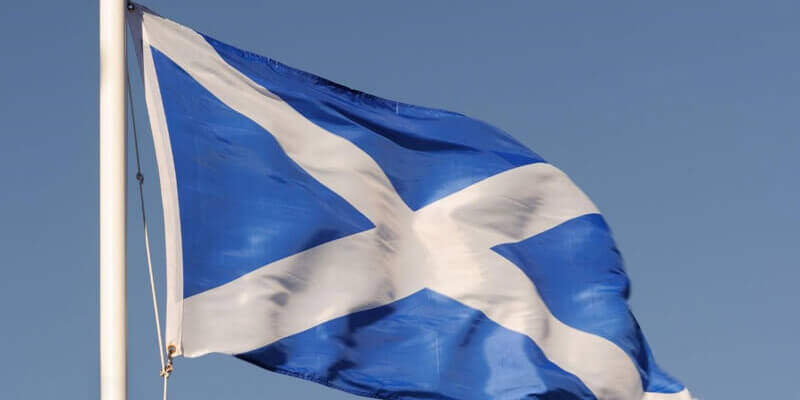 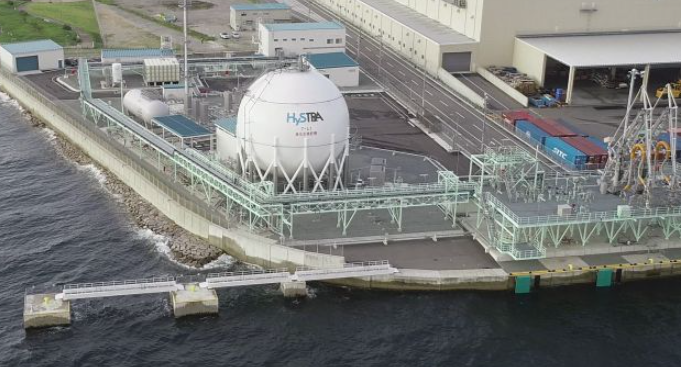