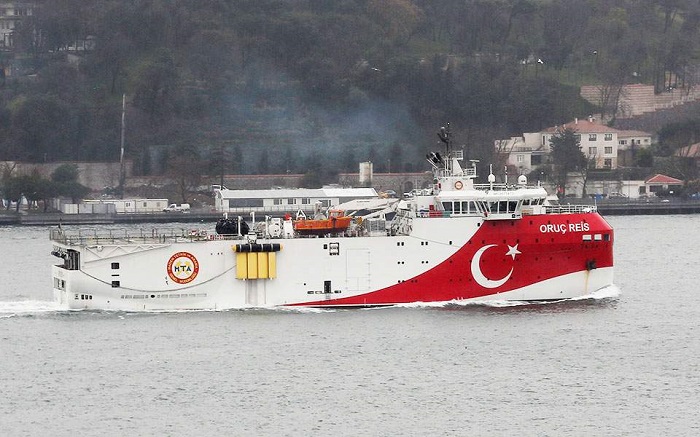 Following the exploration of the Turkish Navtex (navigational telex), the Greek Foreign Ministry released a statement urging Turkey to end its activities south of the Aegean island of Meis (Kastellorizo).

Prime Minister Kyriakos Mitsotakis made a phone call to European Council President Charles Michel to address the latest developments in the region as well as last week's contentious Greek-Egyptian maritime boundary agreement, according to the Prime Minister 's statement.

Mitsotakis is also due to speak with NATO Secretary-General Jens Stoltenberg on Monday afternoon.

Some Greek media outlets have announced that the Greek army is on high alert and has canceled military leave.

Ankara criticizes Greece for pursuing maximalist policies in the Eastern Mediterranean and points out that its territorial claims violate Turkey's sovereign rights.

Ankara has reserved an area south of the Greek island of Kastellorizo for research over the next two weeks. In response, the Greek armed forces were put in a state of total readiness, with the Hellenic Navy and Air Force deployed in the wider sea region where Turkish work was planned.

When Oruc Reis, accompanied by Turkish Navy ships, entered the Greek mainland shelf, the Greek warships sent messages at a frequency of about 15 minutes calling for the vessel to be removed from the area. The messages went unanswered by the vessel, which had prepared cables to be lowered to the seabed in order to carry out research activities in the region.

The Oruc Reis, together with the Ataman and Cengiz Han ships, will continue its seismic activities in the Eastern Mediterranean until 23 August.

Last month, after Athens objected to Ankara's seismic survey in the region south of the island of Meis or Kastellorizo, German diplomatic efforts helped to defuse the friction between Turkey and Greece.

Ankara accuses Greece of following maximalist policies in the Eastern Mediterranean and points out that its territorial claims breach Turkey's sovereign rights. 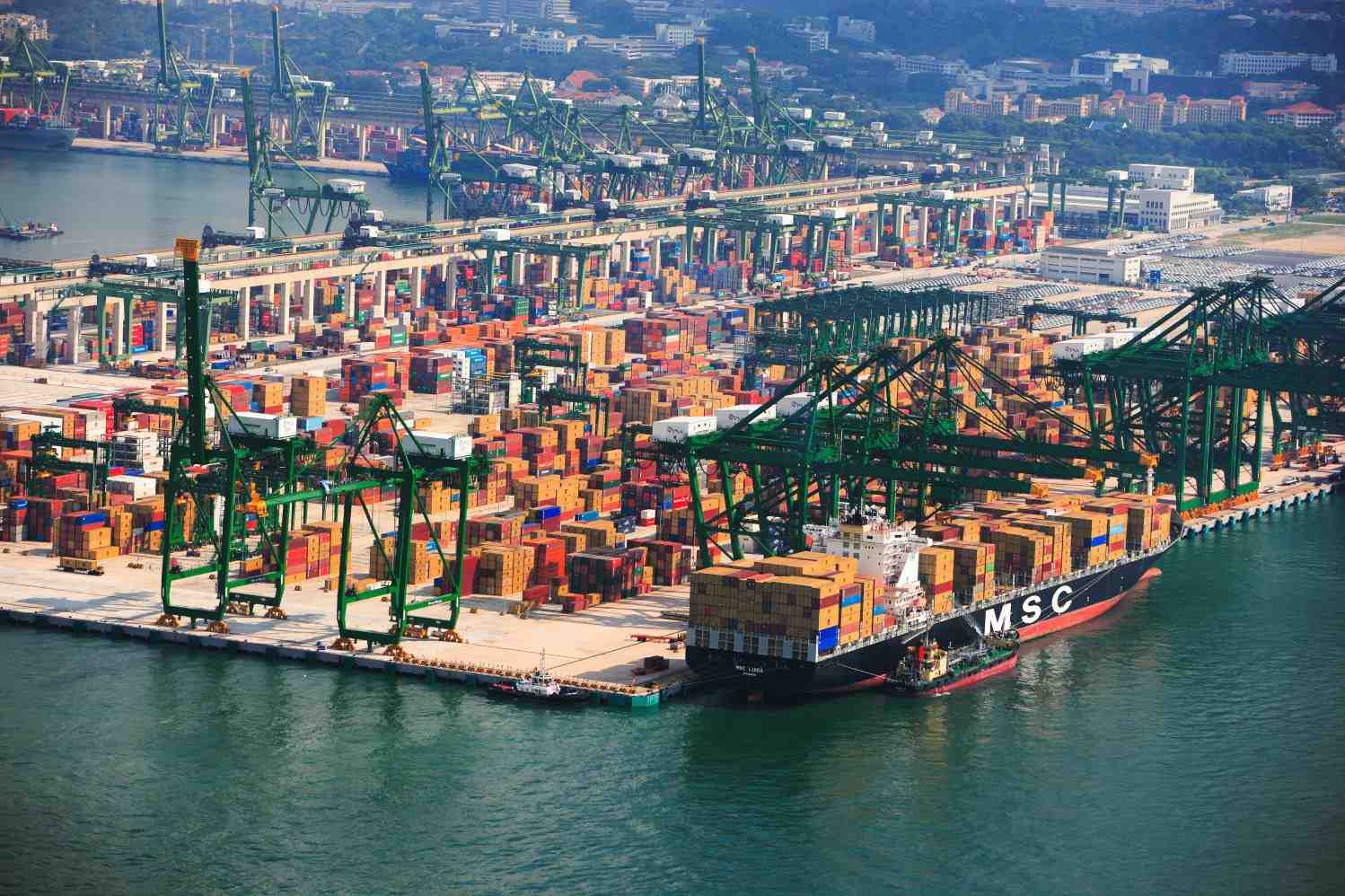 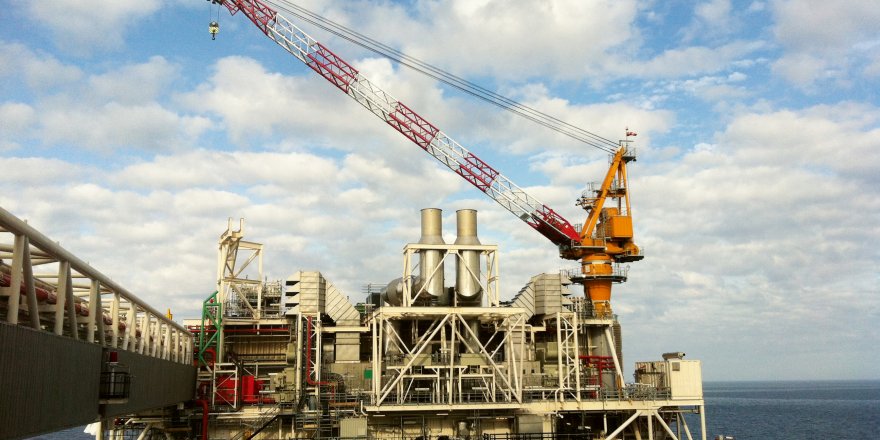 Liebherr to deliver four board offshore crane for Azerbaijan