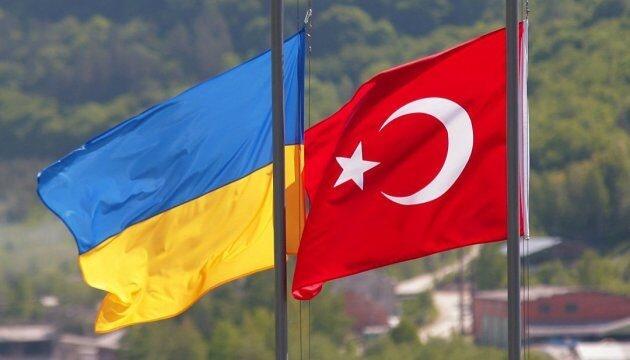 The construction of corvettes for the Ukrainian Navy will take place at the Okean shipyard in the Ukrainian town of Nikolaev using Turkish technology, the shipyard announced.

The statement stated that a memorandum was signed with the Turkish Defense Industries Presidency (SSB) to manufacture corvettes for the Ukrainian Navy within the framework of agreements signed in October and on Dec. 14 between the two countries for military cooperation.

After taking into account its requirements and trained workers, the shipyard was selected by the presidency, it added.

In addition to the purchase of unmanned aerial vehicles from Turkey, Ukraine, thanks to the agreement between the two countries, has agreed to reinforce its navy with Ada-class corvettes.

Under the procurement agreement, Ukraine plans to reinforce its navy with a view to improving stability in the Black Sea and the Azov Sea.The location, classification, identification and destruction of air, surface and underwater targets can be carried out by the Ada-class corvette and naval gunfire support can be provided. 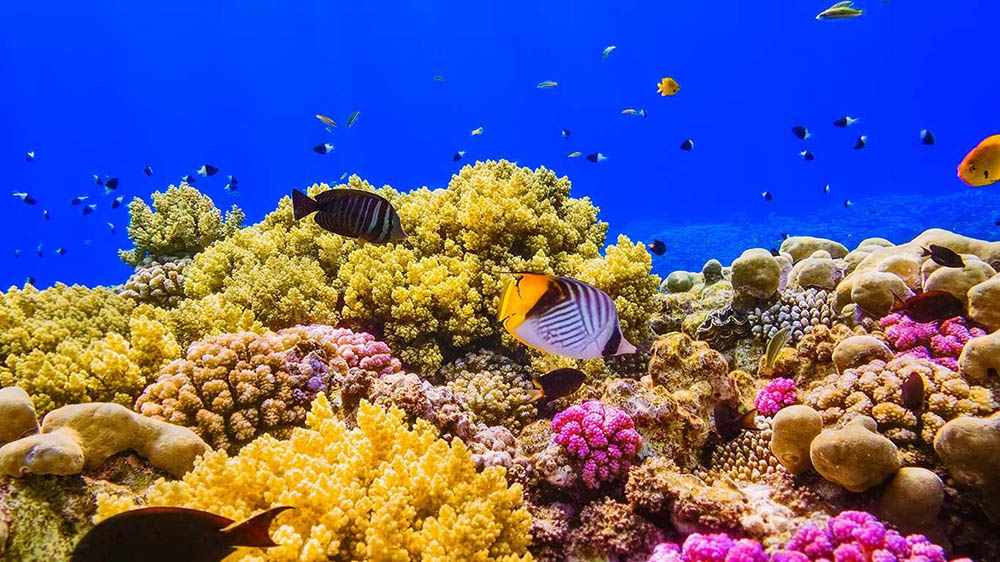 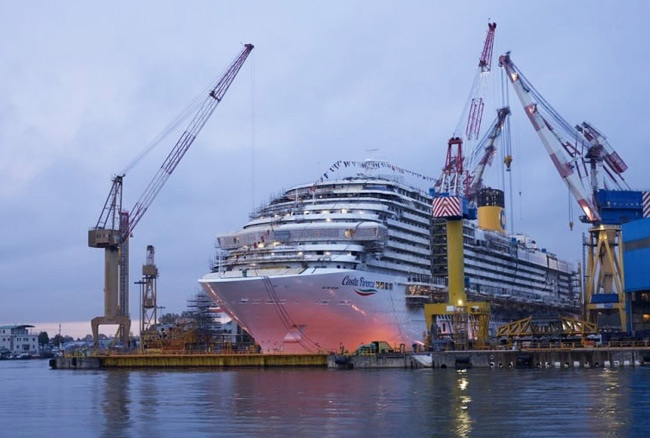