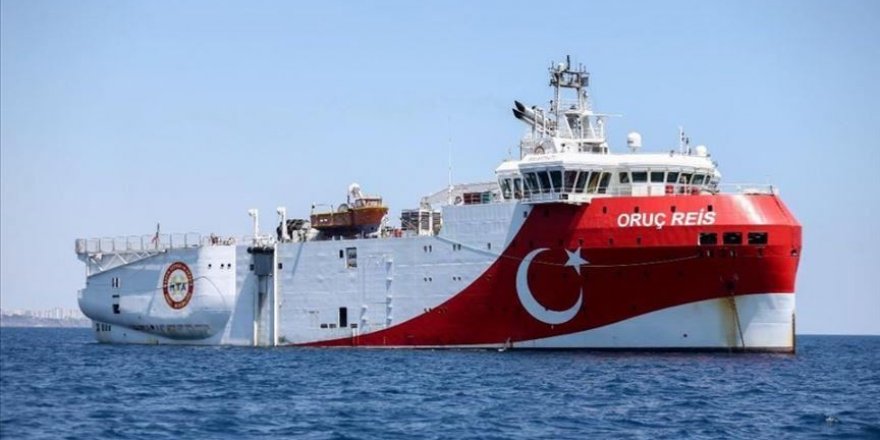 A joint maritime exercise in the Black Sea was conducted by Turkish and US naval forces.

Together with the USS Porter and USS Donald Cook destroyers of the US Navy, the Turkish frigates TCG Turgutreis and TCG Orucreis were part of the exercise.

“The training conducted for the fundamental types of naval warfare has further strengthened cooperation between the Naval Forces of the two countries and has contributed to their interoperability. As part of the operations, frigates, corvettes, assault boats, submarines and sea patrol planes display their flag and show their presence in the Black Sea, and various observations and expeditions are conducted," National Defense Ministry of Turkey said on Wednesday.

Since March 1, 2004, the Ministry reported that the Turkish Naval Forces have been "maintaining the Black Sea Harmony Operation with the aim of contributing to the peace and security of the Black Sea under the principle of "regional ownership. 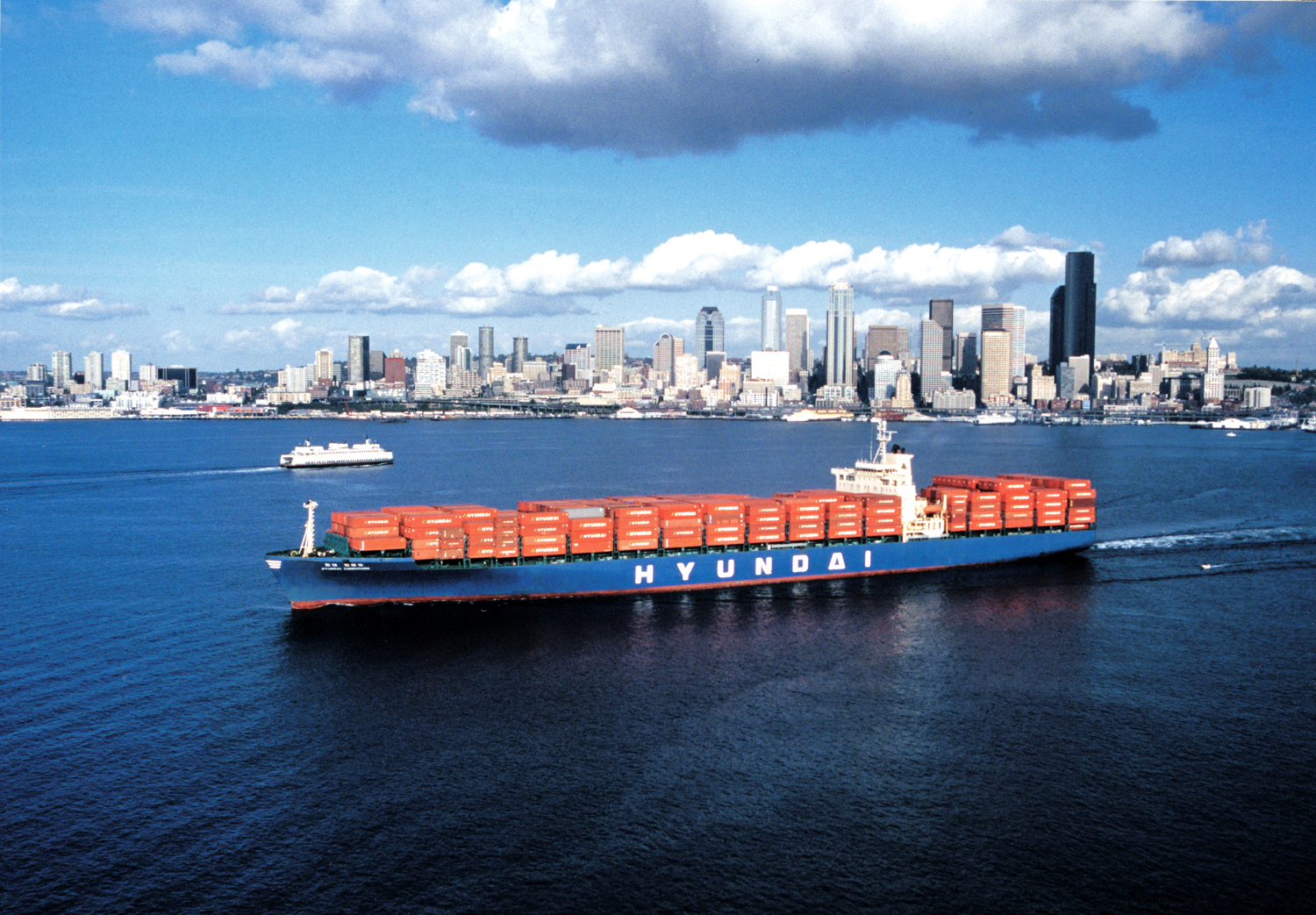 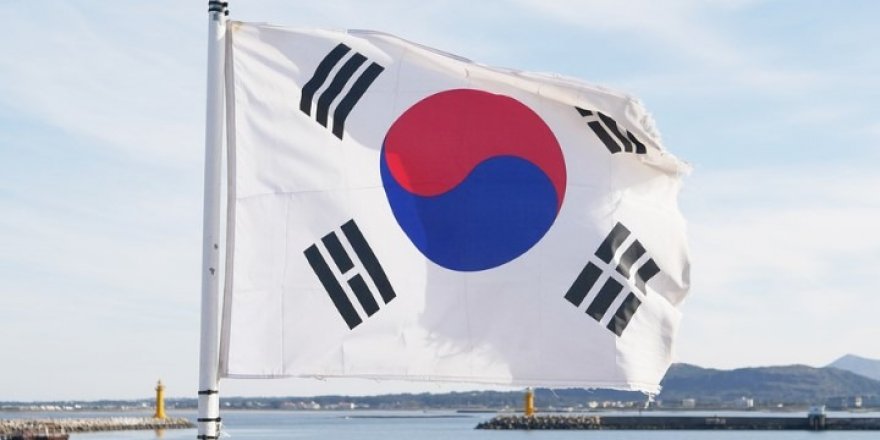