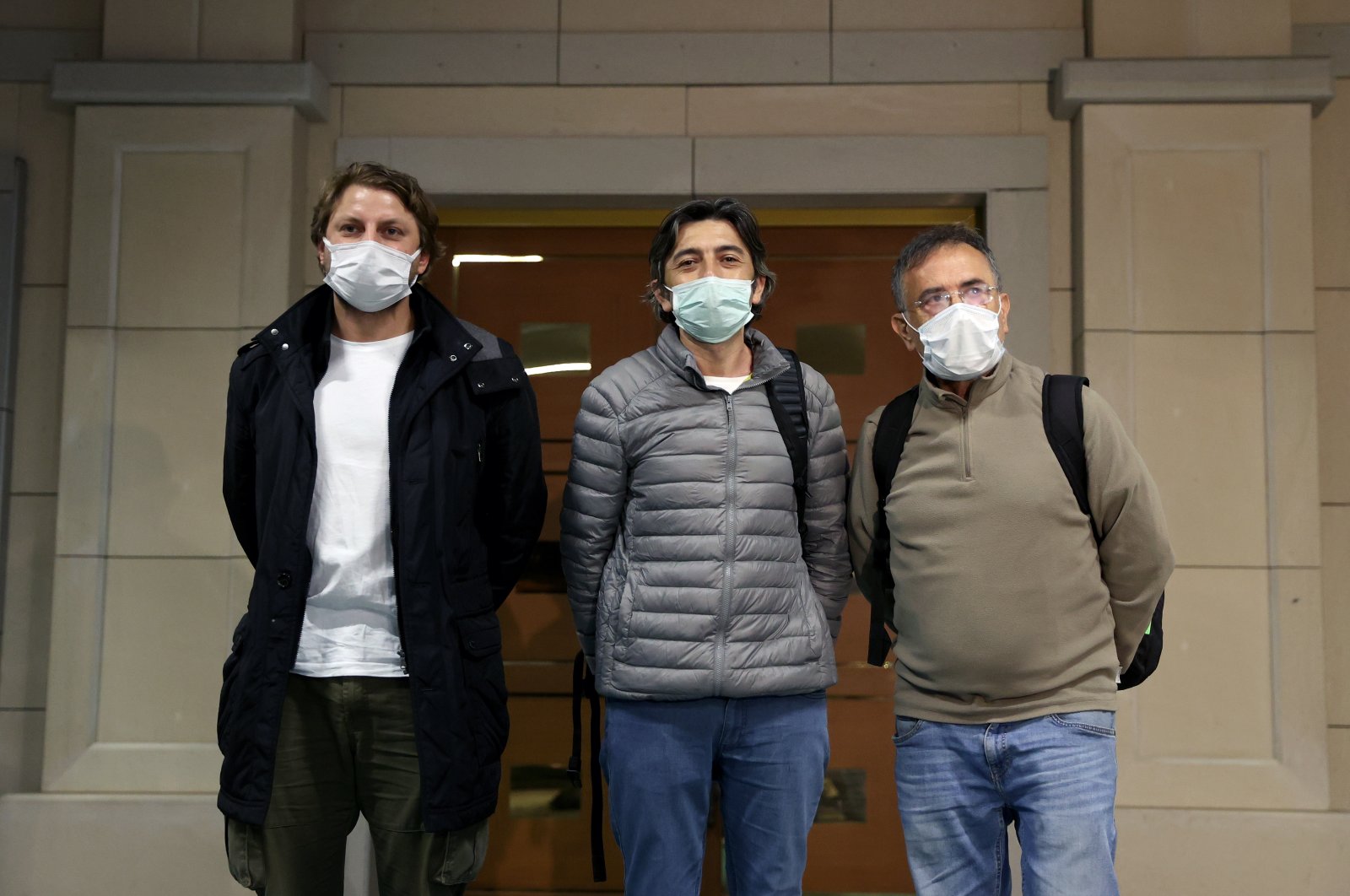 On Saturday, three Turkish crew members working on a Liberian-flagged cargo ship that was hijacked off Nigeria by pirates returned to Turkey.

Last week, 15 of the Mozart cargo ship's 19 crew members were kidnapped in a pirate attack, while an Azerbaijani national was killed.

After the attack, Mozart anchored at the nearby Port-Gentil on Sunday, but only three of his remaining crew members were on board.

"We started to wait for help by closing the safety gates. Then they separated us. I don't remember how many people they are. They took our friends. We moved the ship to a safe point.We gave the necessary information to authorities. We lost a friend and we are so sorry," said Furkan Yaren.

Yaren told reporters that his leg was injured in the attack and thanked President Recep Tayyip Erdoğan, Foreign Minister Mevlüt Çavuşoğlu and Adil Karaismailoğlu, Minister of Transport and Infrastructure, for their response, as Turkey immediately launched rescue efforts.

On Wednesday, an Istanbul-based company that provides the vessel with technical management services said that all 15 crew members were in good health and uninjured after first contact with the pirates. 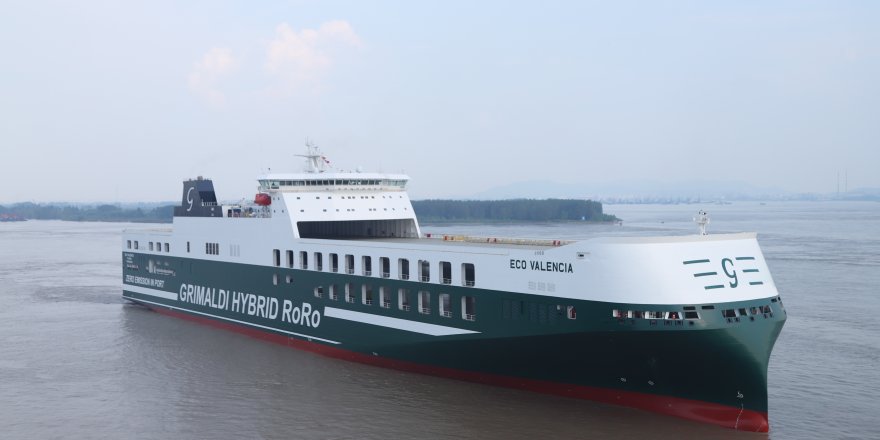 Grimaldi to receive third hybrid Ro-Ro vessel of its fleet 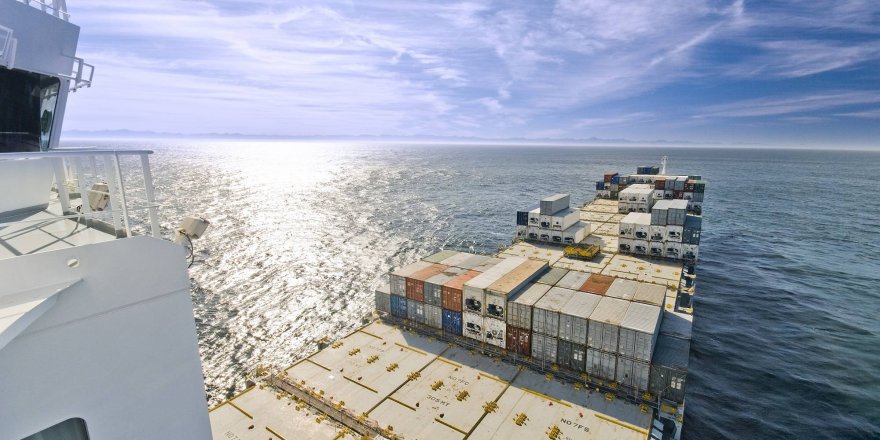