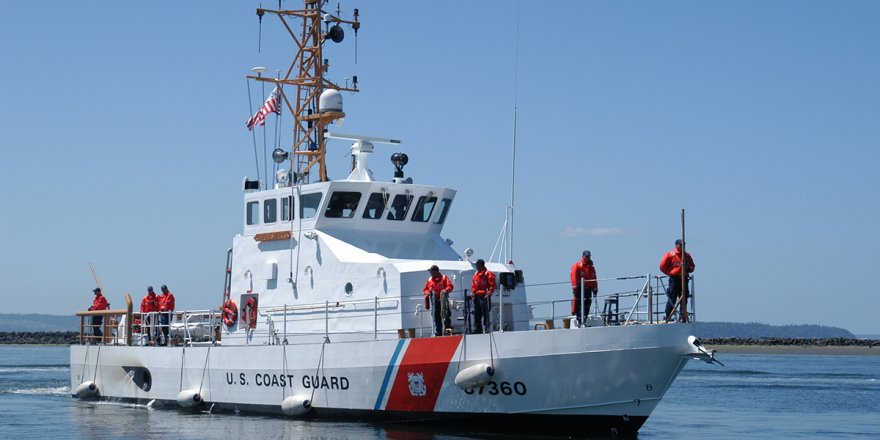 The U.S. Coast Guard announced that it has saved a man in St. Augustine from a stranded sailing vessel.

A Savannah MH-65 Dolphin helicopter crew from Coast Guard Air Station saved the man and brought him in good condition to Cecil Airport.

Coast Guard Sector Jacksonville command center watchkeepers received a call from the operator's wife of a 26-foot sailing vessel reporting that her husband's vessel was crippled and out of gas at the Intracoastal Waterway Northeast Florida Regional Airport, and that his cell phone had died without any other means of communication on board.

A 29-foot Response Boat-Small crew from Coast Guard Station Mayport launched to assist but were unable to access the vessel due to the water level. After using a louder hailer, cameras, sirens and flares the RB-S team unsuccessfully tried to locate and create contact with the operator.

Savannah MH-65 Dolphin helicopter crew from Coast Guard Air Station launched to help locate the user. The Dolphin team began searching once on the ground and were unable to find the operator or lower a rescue swimmer because of safety concerns. The Dolphin team was able to find him on his vessel, after refueling and returning to the scene. 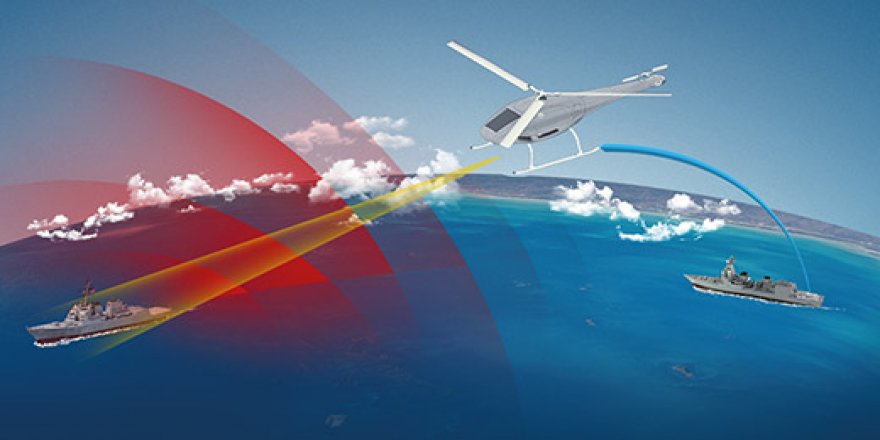 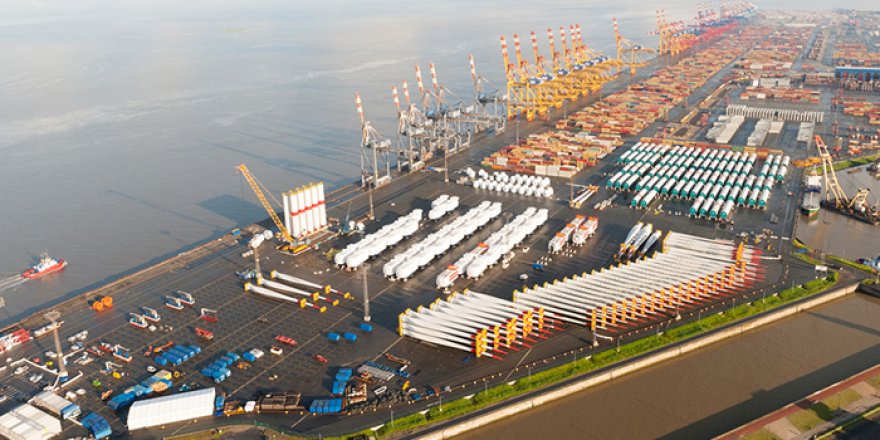