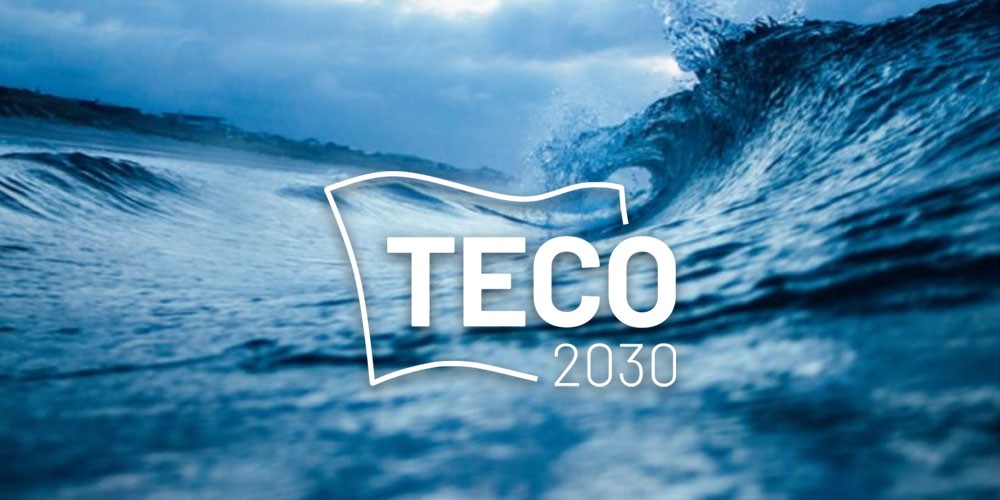 “We plan to establish a combined innovation center and factory in Narvik. The plant will be able to produce fuel cells with a capacity of more than one gigawatt per year, equivalent to several billion NOK of annual turnover,” stated Tore Enger, CEO of TECO 2030.

Water vapour and hot air are the only emissions generated by fuel cells as they turn hydrogen into electricity. This technology is being developed by TECO 2030 for heavy transport, mainly shipping.

Construction on the new site is due to begin in 2021, with the first production planned the following year. Over a ten-year period, total investments of up to NOK1 billion ($118 million) are expected. 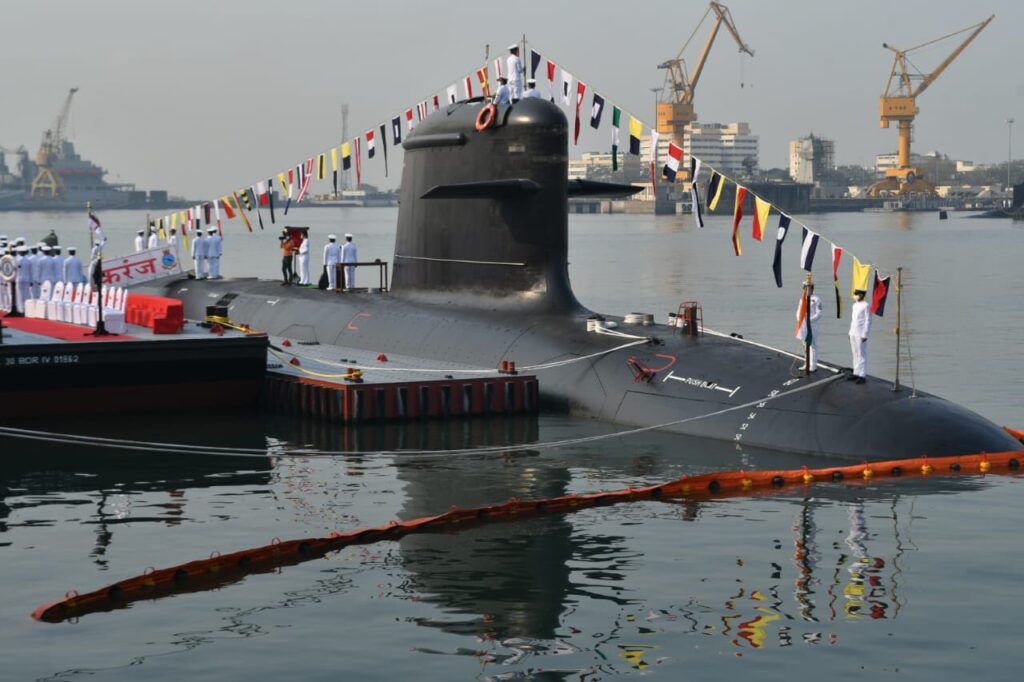 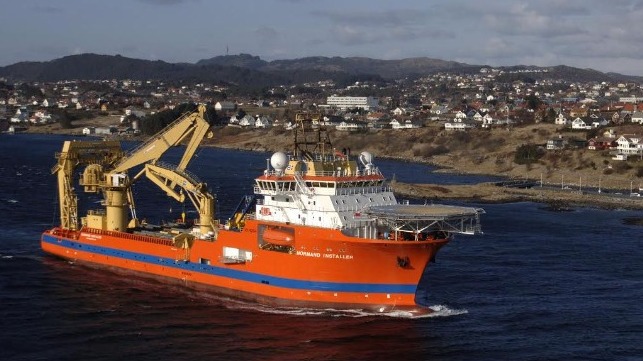