TCG KINALIADA handed over to the Turkish Naval Forces

The fourth ship of the MİLGEM project has delivered to the Navy. TCG KINALIADA is an important vessel of MİLGEM Project with TCG Heybeliada, TCG Büyükada and TCG Burgazada.

Before the delivery of TCG Kinaliada, the other vessels of the Ada-class corvette (TCG Heybeliada, TCG Büyükada and TCG Burgazada) were delivered to the Turkish Naval Forces. The Kınalıada is the fourth ship that has delivered to the Navy. 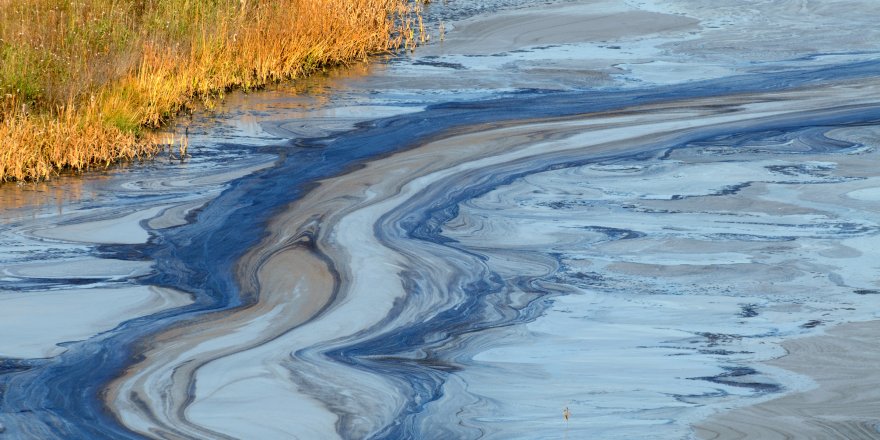 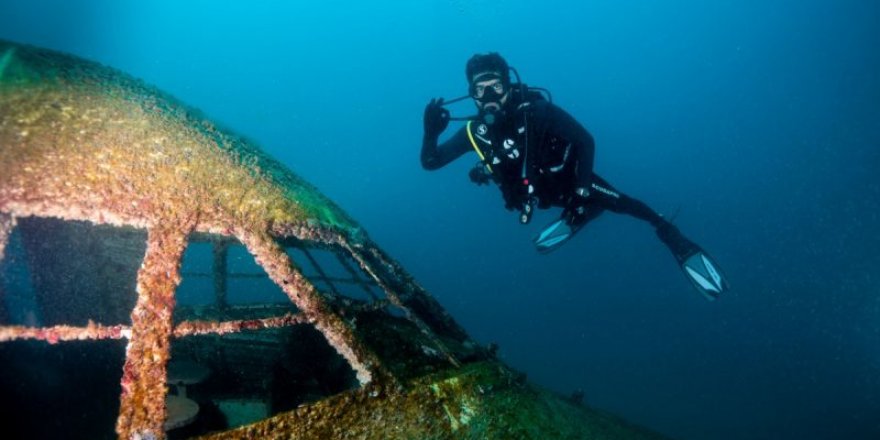