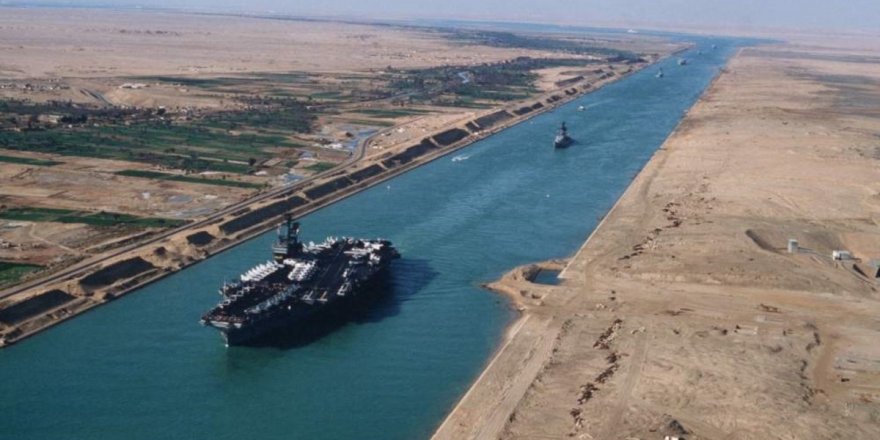 Located at the northern end of the Suez Canal, one of the busiest shipping routes in the world, it is a part of Port Said East port, an international deepwater transshipment hub.

The SC Zone and SCCT have said they expect the tunnels to be fully operational "in the near future" around the clock.

The port has struggled in recent years to attract transshipment business after fees were raised in 2015 and a bridge across the Suez Canal closed in 2016 for security reasons.

Much of the business potential went to the Piraeus port in Greece, industry sources stated.

The port saw some recovery last year, handling 3.1 million twenty-foot equivalent units (TEUs), 21 per cent higher than in 2018, and aims to maintain that level in 2020 despite the impact of the new coronavirus outbreak, SCCT CEO Lars Vang Christensen said. 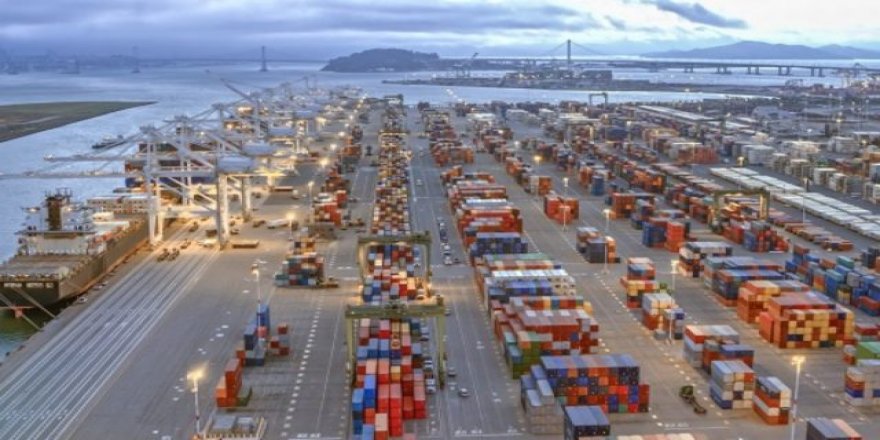 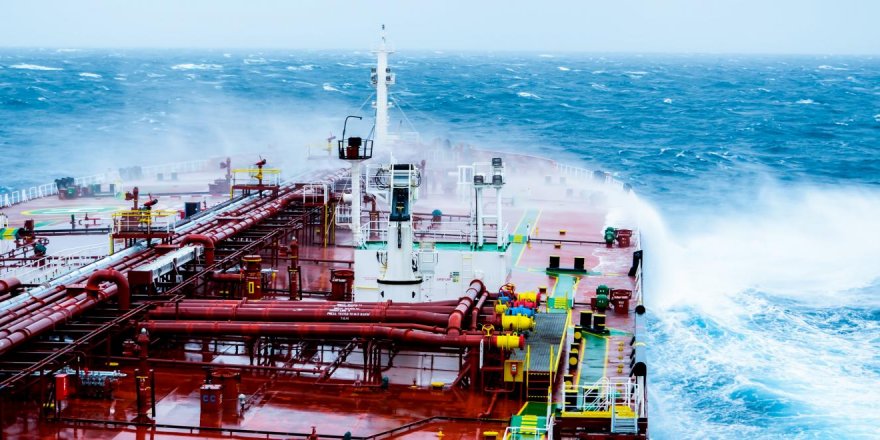