Sri Lanka will prosecute the owner of the hit VLCC New Diamond for assistance provided to the vessel at least RS340 m ($1.9 m) after it caught fire on September 3. In the coming weeks more bills are expected to be included.

The Panamanian-flagged ship, which suffered a boiler explosion that led to a major fire, is owned by New Shipping from Adam Polemis and insured by the P&I Club of the West of England.

The fully-loaded vessel is still in the waters of Sri Lanka, while last week the fire was absolutely extinguished and authorities insist that the cargo tanks are intact.

The Sri Lankan authorities have said that they would file negligence and pollution charges against the ship's Greek captain, who last week leaked bunker fuel off the eastern shore of the island.

SMIT Singapore is still working on a deal to get the 270,000 tons of oil on the ship to the Paradip refinery from its client, Indian Oil Corp. 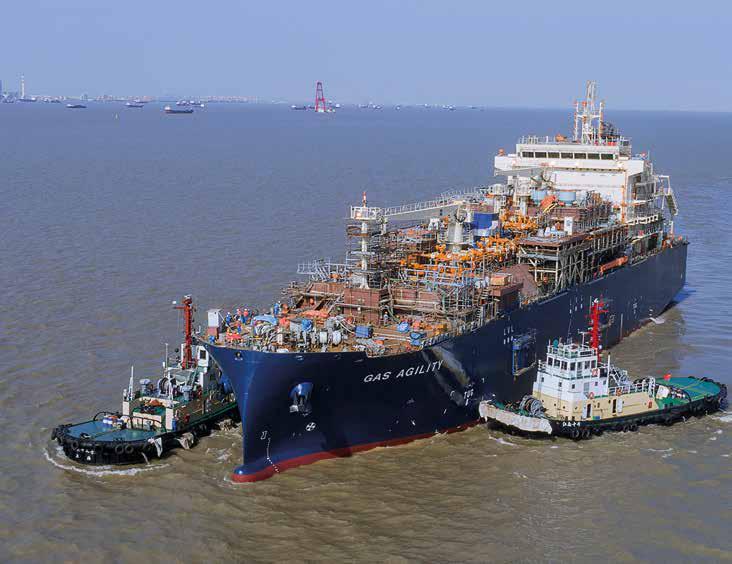