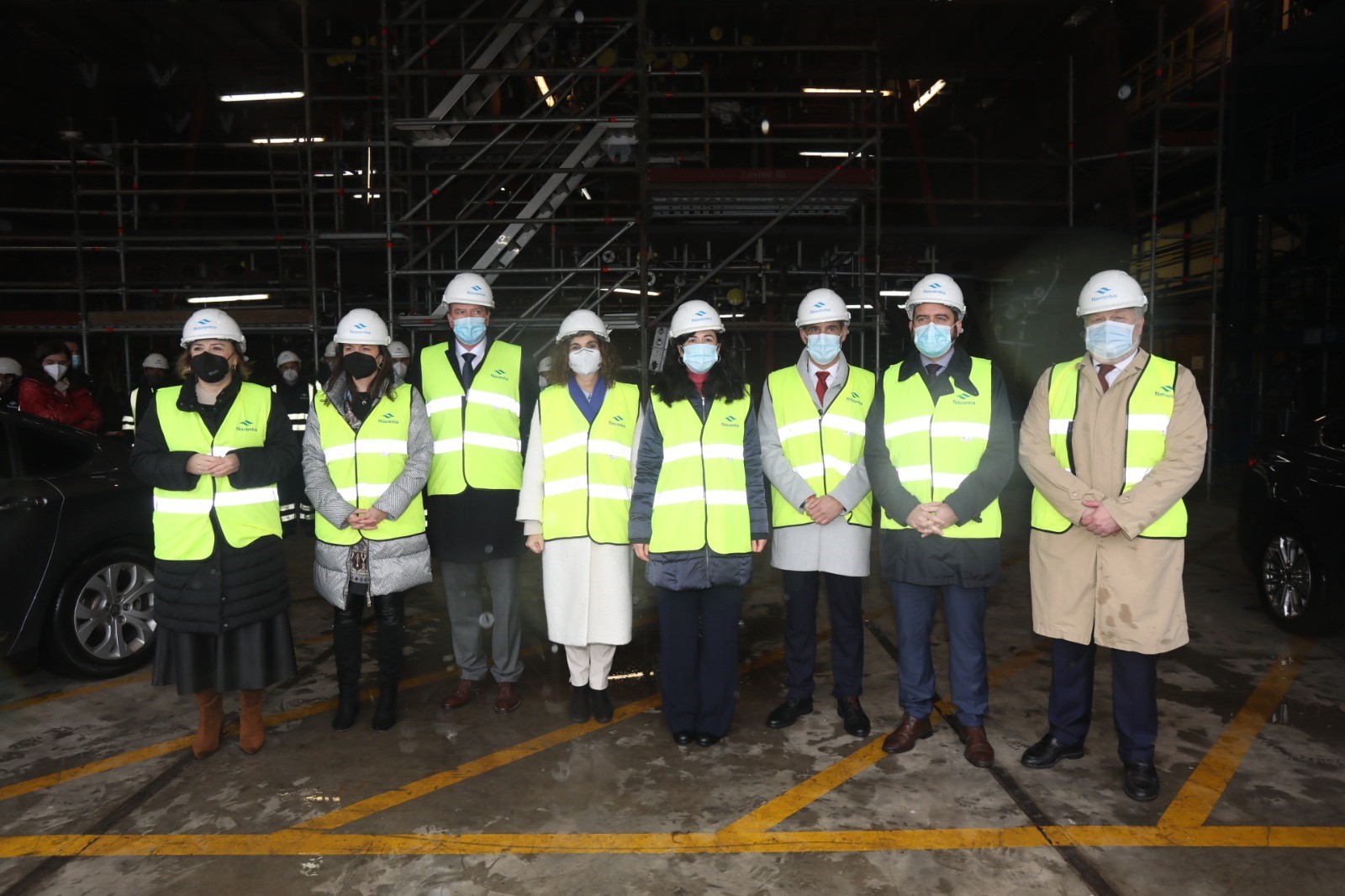 “Since last September, the contacts between Navantia and the Moroccan National Defense Administration have been permanent to adapt all the technical specifications of the ship to the requirements of its Navy and comply with the roadmap agreed in the negotiation," company announced.

The announcement was made by Spanish Finance Minister Maria Jesús Montero during her visit to the Navantia premises.

The vessel will be identical to the coastal patrol vessel designed for the Venezuelan Navy by Navantia.

The Avante 1400 is a class of offshore or BVL (Spanish: Buque de Vigilancia de Litoral) patrol vessels designed for patrol purposes in the exclusive economic zone.

The 80-mt vessel, currently in service with the Venezuelan Navy, has a displacement of 1500 tons. The ship's maximum speed is over 22 knots, and the ship can accommodate 35 crew and 29 additional people.

The Avante 1400 is equipped with 76 mm and 35 mm serial pistols. A 2D Air/Surface Search Radar, EO fire control system and ESM are also available for the ship. 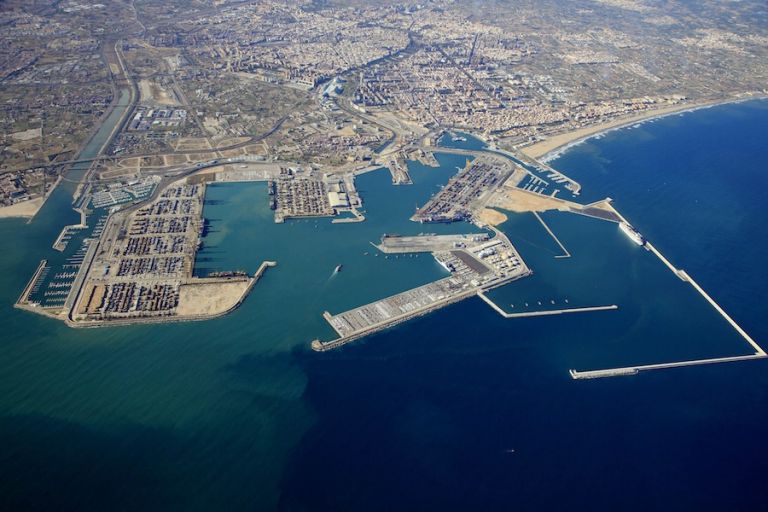 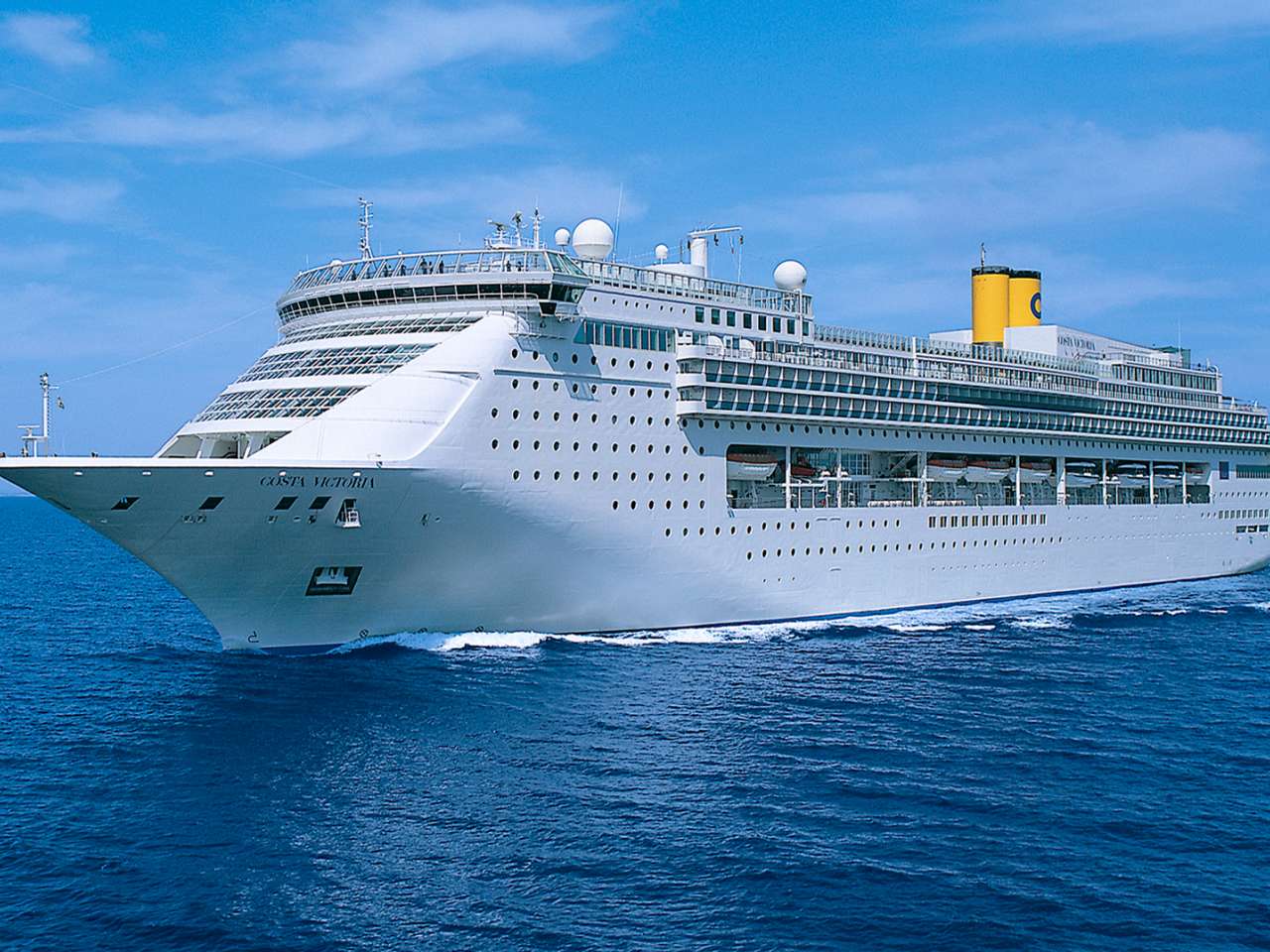 Costa Victoria in her way to Turkey for scrapping