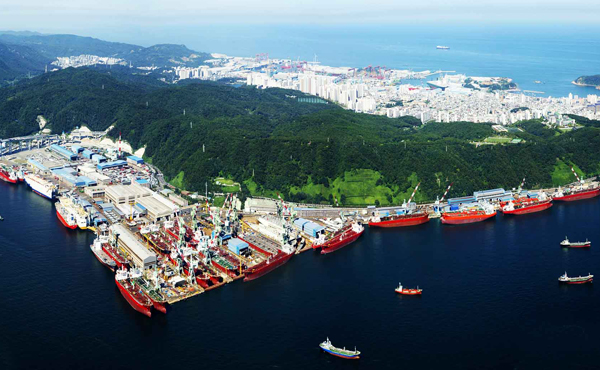 The American Bureau of Shipping (ABS) has backed Hyundai Mipo Dockyard's plans to create a containment system for new CO2 carriers, while Korea Shipbuilding & Offshore Engineering (KSOE), the group's holding company, has announced it is developing onboard carbon capture and storage systems.

Existing CO2 carriers, which have been a niche trade until now, have been hindered by their limited sizes due to current containment systems, which Asian shipbuilders are now looking to fix as CO2 seaborne trades become more mainstream. 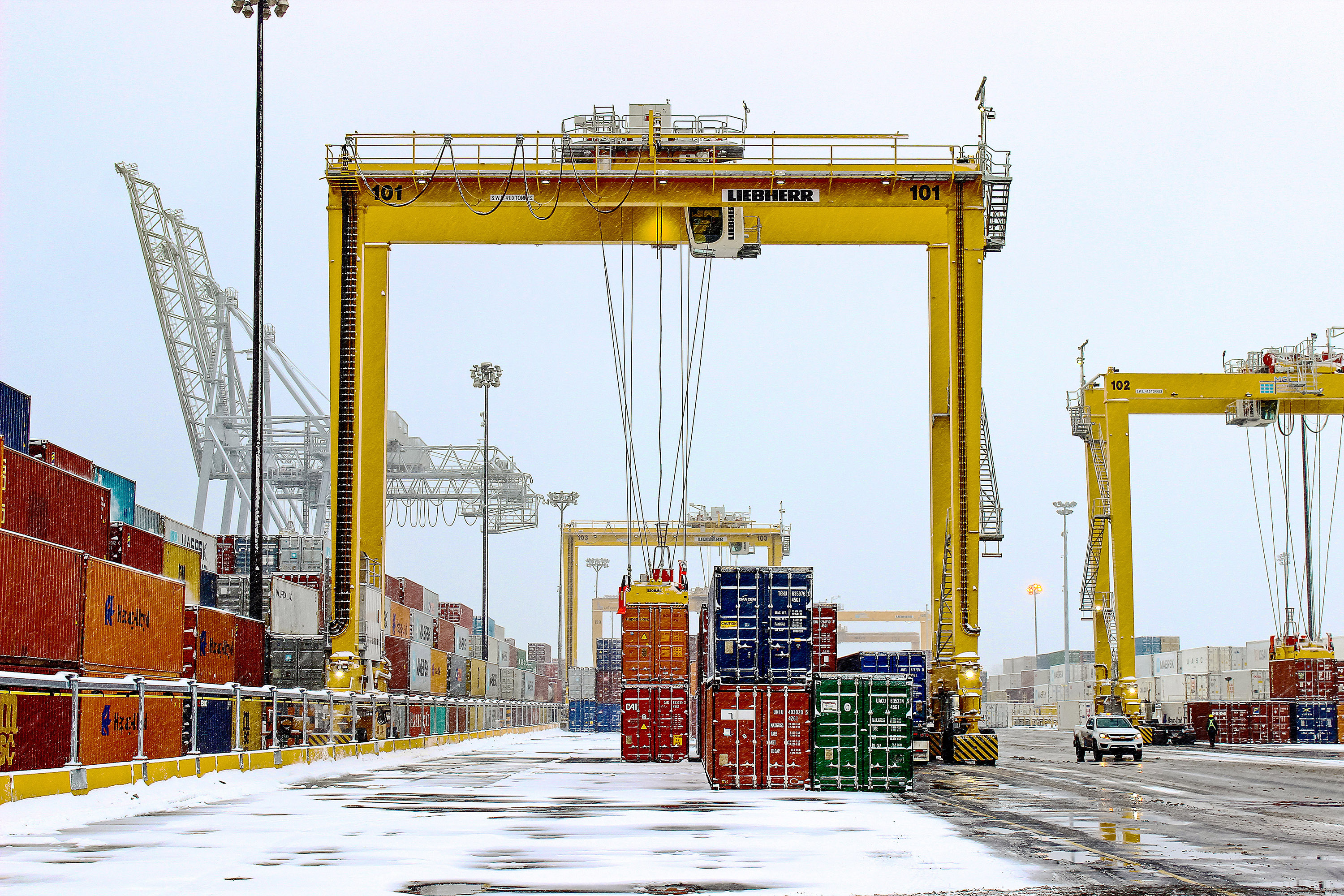 Liebherr changes its approach to sales and service in North America