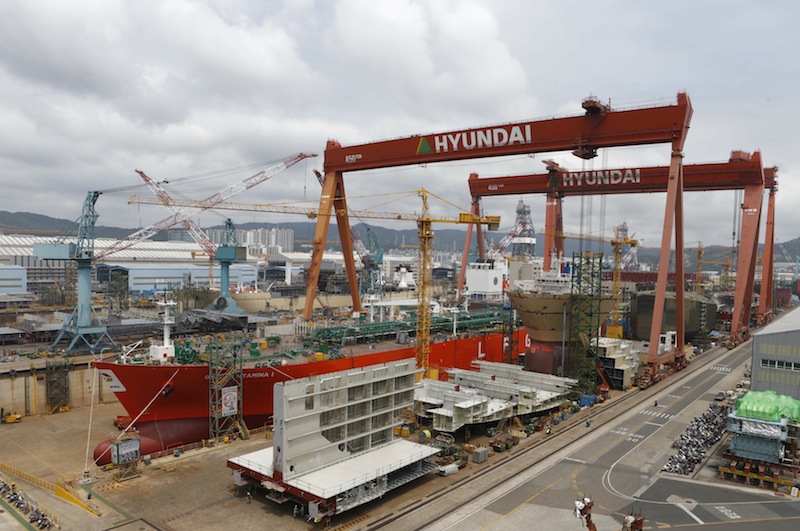 South Korean shipyards point out that their book of collective orders surpassed the orders earned by the Chinese shipbuilders in July.

Although the global shipbuilding industry has been impacted by COVID-19, South Korean shipbuilders have received a range of large orders mainly for LNG vessels.

Korean media outlets, including MK News and Pulse News, all highlighted the number of orders earned by their shipyards.

While the Korean shipbuilders were able to surpass China in July, they were a distant second to China for the first seven months of the year.

The Korean and Chinese governments have taken a keen interest in promoting their shipbuilding industries. However, China is seen to have an advantage because of its strong domestic need for ships to be constructed at a number of state-controlled shipyards. 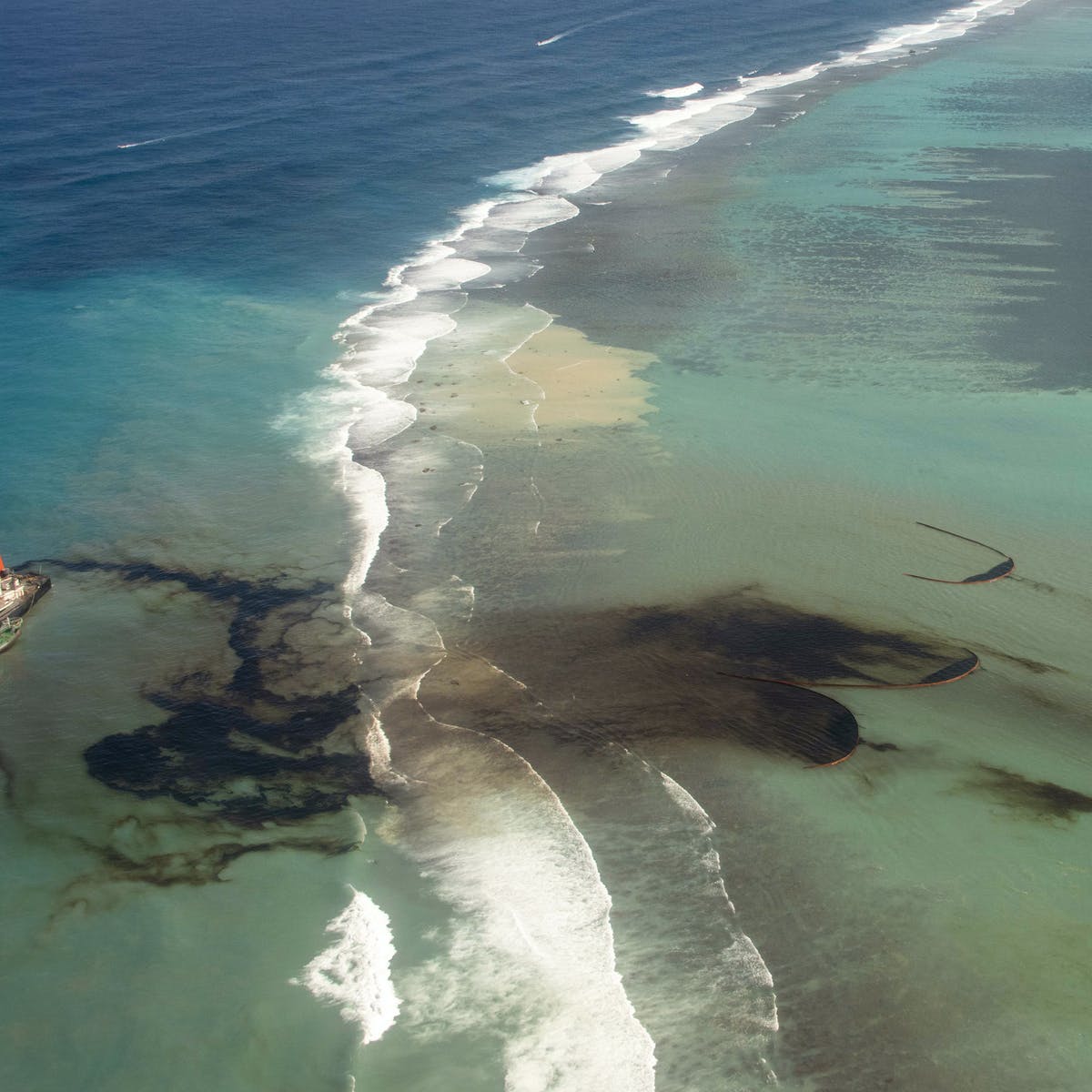 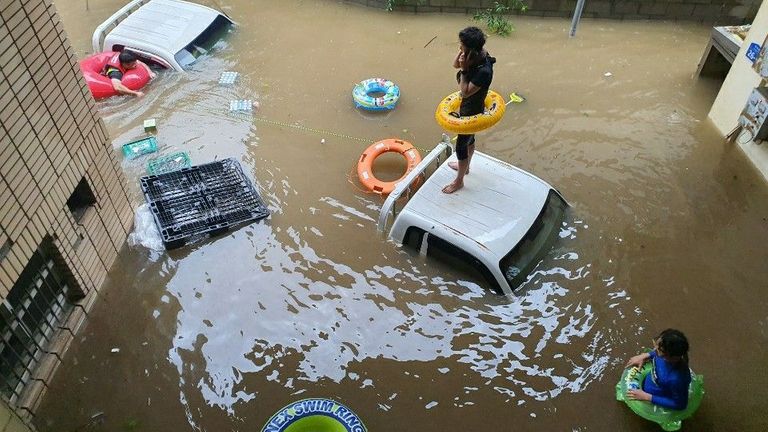