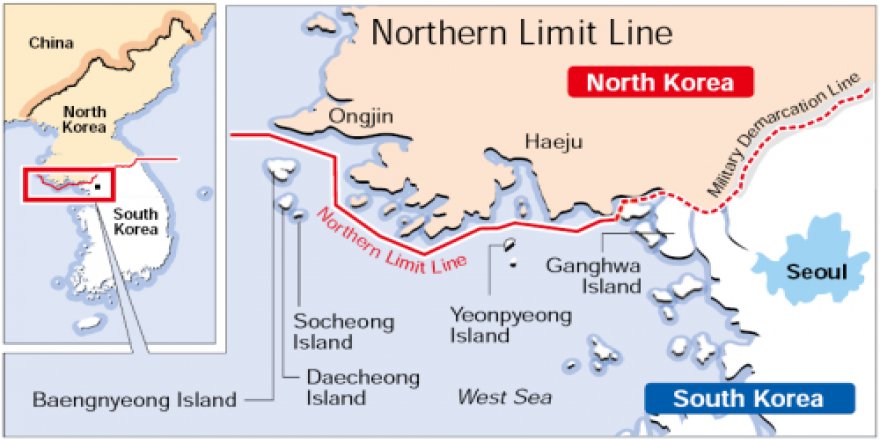 South Korea announced that it has fired warning shots to a North Korean merchant ship that violated their disputed western sea boundary. It is the second such incident in two months.

The North Korean vessel was detected crossing the inter-Korea maritime frontier near a South Korean border island off the west coast, the Joint Chiefs of Staff (JCS) stated. They also added that they believe the North Korean ship crossed the sea boundary due to bad weather and an engine problem. No further violence was reported.

The South Korean military issued a warning and fired shots into the water near the ship to drive it away.

South Korea also fired warning shots in September towards a drifting boat and then sent a navy mechanic to help fix its engine.

The sea boundary is a source of tension between the two Koreas. They have fought several deadly naval skirmishes in the area in past years. 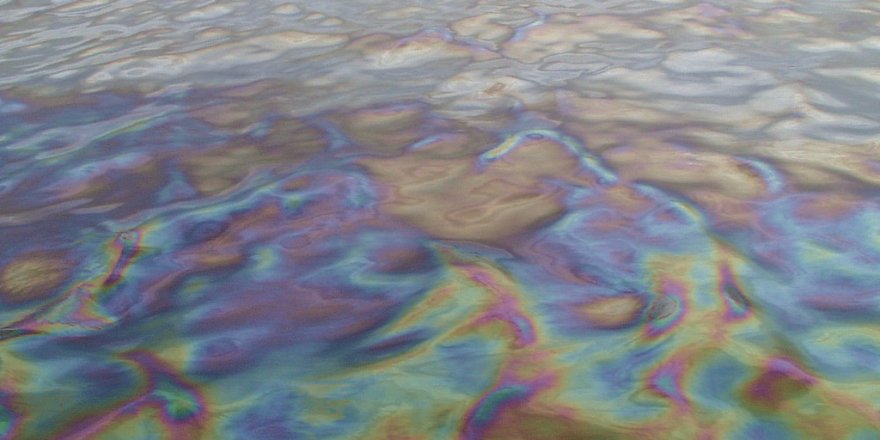 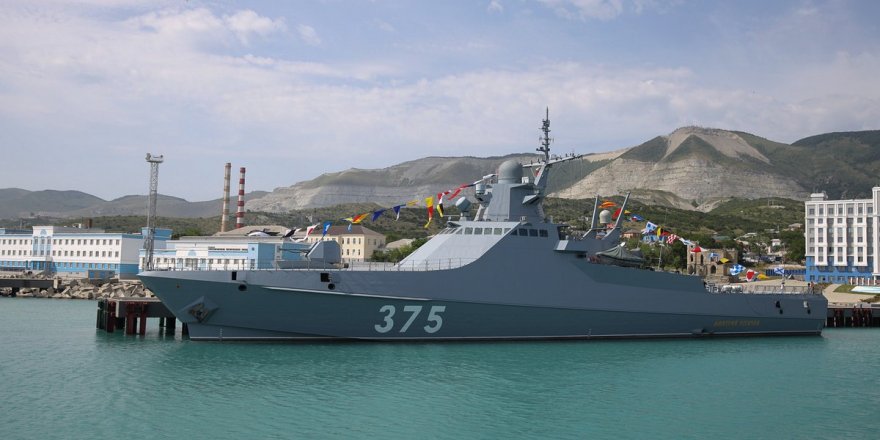