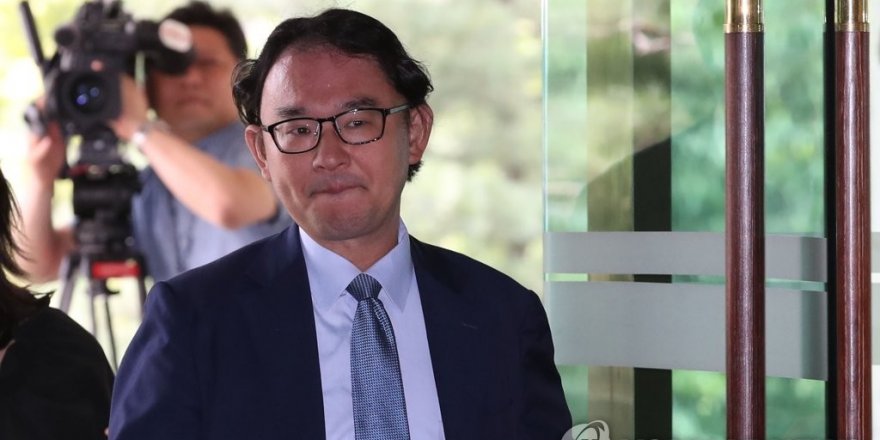 South Korea and Japan will discuss their plans for Fukushima water

Foreign Ministry of South Korea invited the economy minister from the Japanese embassy in Seoul to discuss a reported plan related to issue about Fukushima nuclear power plant meltdown discharged into the Pacific Ocean.

Minister ofclimate change and environmental affairs, Kwon Se Jung, called in Tomofumi Nishinaga, a minister for economic affairs from the Japanese Embassy in Seoul, to discuss growing public concern over their plan. Kwon also requested Japan's official stance on how it plans to dispose of the water. Pacific Ocean is an important area for both of the countries.

Minister foreconomic affairs from the Japanese Embassy stated that he would deliver South Korea's stance to Japan, and that Japan will give a transparent explanation on how the water discharge plan will be processed. Japanese diplomat stated that it's their resposibility to report the situation not only to South Korea but also the international community.

"Our government very gravely recognizes the impact that the results of the disposal of contaminated water from the Fukushima plant may have on the health and safety of both countries' citizens, and by extension on the entirety of countries linked along the ocean," Kwon said in his press release. 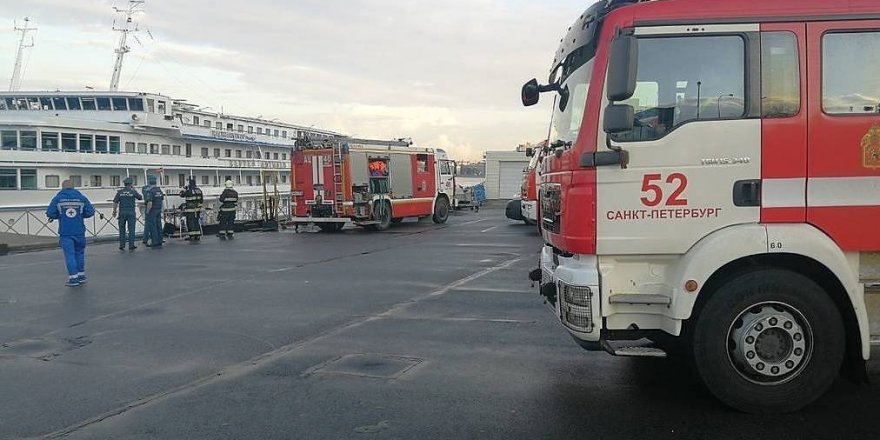 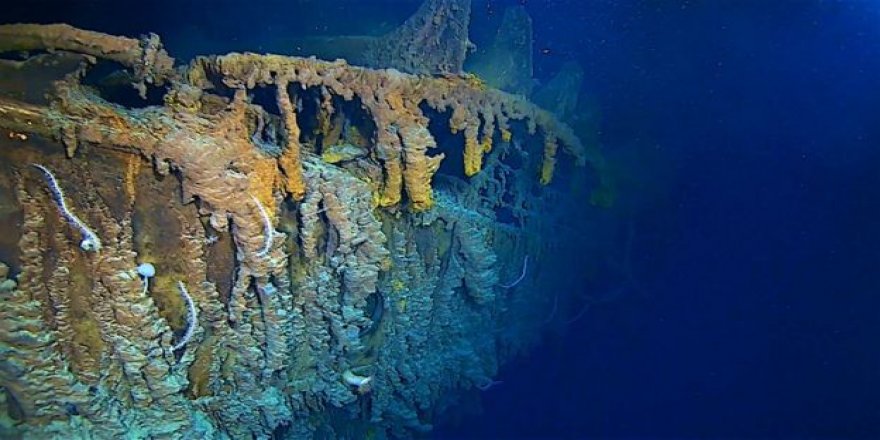