The Severnaya Shipyard is scheduled to deliver two corvettes and a logistics support vessel to the Russian Navy by the end of 2021, Igor Orlov, Shipyard CEO, stated.

In 2021, the Severnaya Shipyard will also develop a plan for the commissioning of civilian vessels.

The Gremyashchiy Project 20385 Lead Corvette was developed at the Severnaya Shipyard on 1 February 2012 and was launched on 30 June 2017. The corvettes of this project, built by the Almaz Central Marine Design Bureau, are designed to detect and destroy enemy submarines and surface ships, to provide for the landing of troops and to cope with various green-water tasks.

Compared to the ships in the previous project 20380, the Gremyashchiy carries Kalibr-NK and/or Oniks cruise missiles. The corvette is scheduled to enter service with the Russian Pacific fleet. Project 20385 is building a hangar for a Ka-27 helicopter. 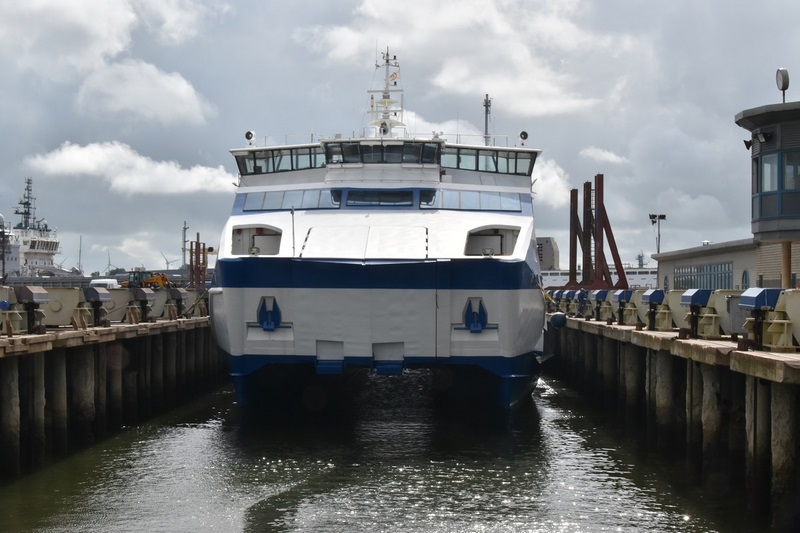 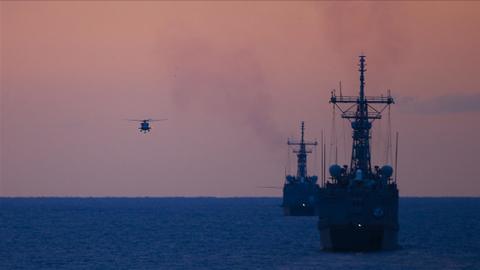 Turkey to conduct naval exercises with U.S. in Mediterranean Sea