On December 25, CEO Shipyard commented on 12 November, the Severnaya Shipyard (part of the United Shipbuilding Corporation) is scheduled to deliver the Project 20385 lead corvette Gremyashchiy to the Russian Navy.

“It is undergoing state trials. Under the contract, [the delivery is scheduled for] December 25. We expect that we will comply with this timeframe. The Gremyashchiy is undergoing the stage of state trials and everything is proceeding according to plan,” the chief executive announced.

The Gremyashchiy is the lead corvette of Project 20385, which was laid down on February 1, 2012 at the Severnaya Shipyard and floated out in June 2017. The corvettes of this project designed by the Central Marine Design Bureau of Almaz, are intended to detect and destroy enemy submarines and surface ships, provide for the landing of troops and cope with various green-water tasks.

The Gremyashchiy carries Kalibr-NK and/or Oniks cruise missiles in contrast to the ships of the previous Project 20380. It is planned that the corvette will enter service with the Pacific Fleet of Russia.

It was previously stated that the Gremyashchiy corvette could potentially be armed with Tsirkon hypersonic missiles.

The corvette was named after the legendary destroyer Gremyashchiy of the Northern Fleet, who fought against Nazi Germany during the Soviet Union's 1941-1945 Great Patriotic War. 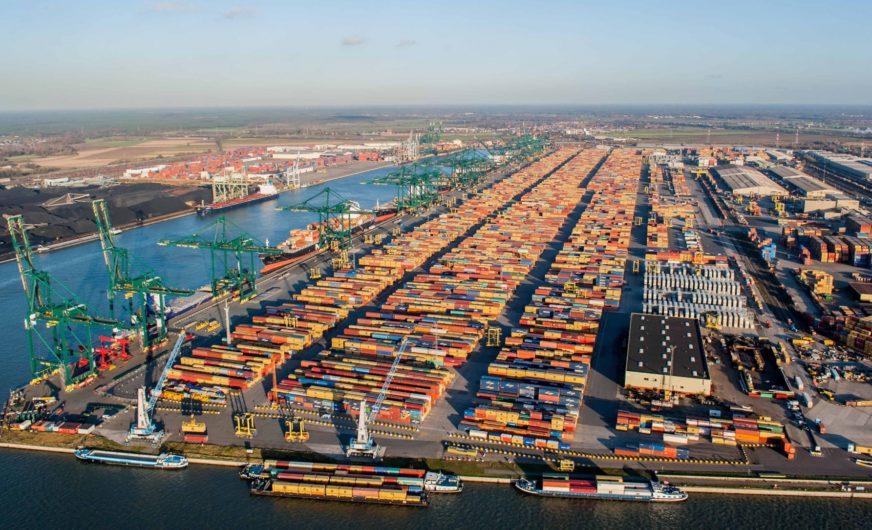 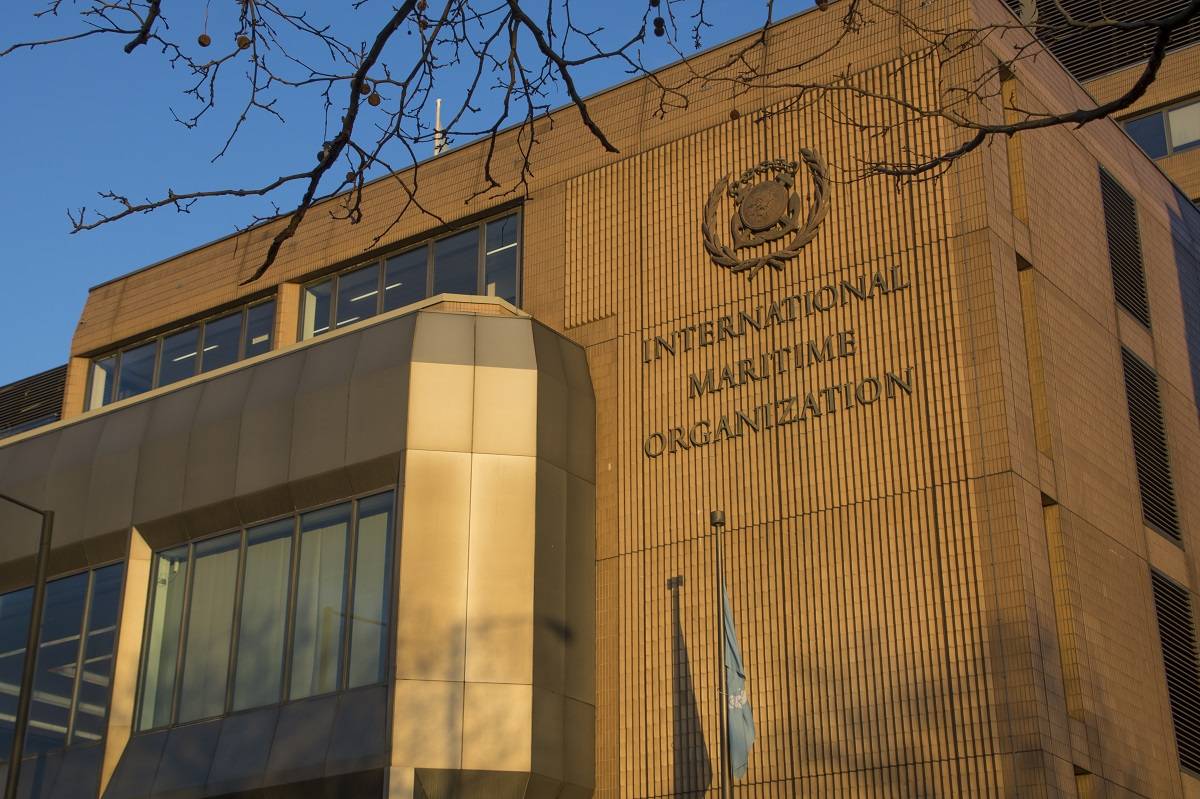