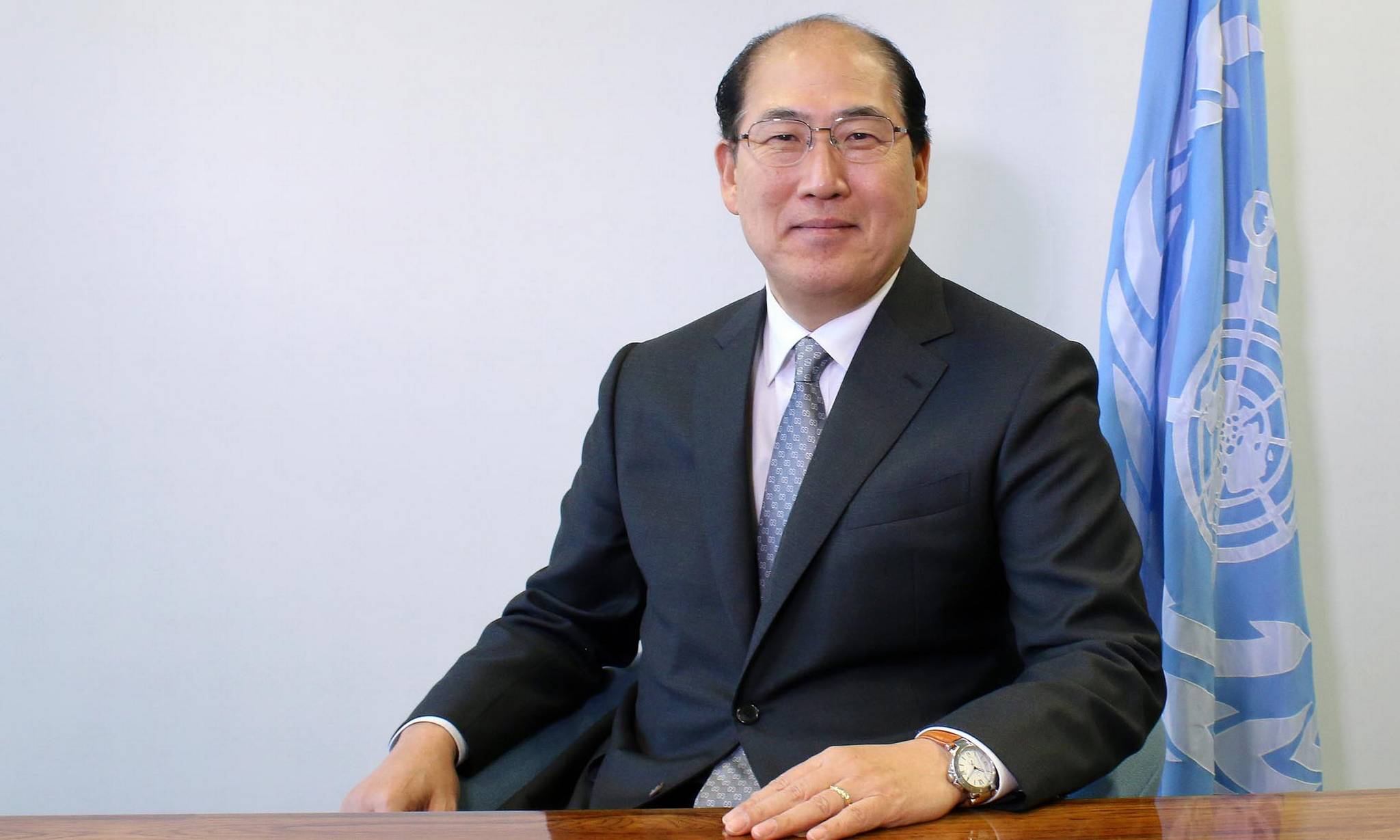 It is estimated that more than 300,000 mariners are stuck at sea, and a similar number of seafarers have been unable to join ships and relieve them due to restrictions imposed by governments due to COVID-19 pandemic, including restrictions on travel, embarkation and disembarkation in ports, quarantine measures, reductions in available flights and limits on the issuing of visas and passports.

Lim, who called the situation a humanitarian crisis, expressed concern not only for the health and well-being of seafarers, but also for shipping safety, as increasingly tired and physically exhausted seafarers are being required to continue to operate vessels, raising the risk of shipping casualties.

Some seafarers have now been on board their ships for more than 17 months, stretching the 11-month limit laid down in the Convention on Maritime Labor. Many have been refused sufficient access to medical treatment and shore leave, in violation of their MLC privileges and other foreign instruments.

“While significant progress has been made by many countries in allowing for crew changes for all seafarers, the rate of progress is not keeping pace with the backlog of ships requiring crew changes. Seafarers cannot remain at sea indefinitely. If the crew change crisis is not resolved soon, ships will no longer be able to operate safely pursuant to the Organization’s regulations and guidelines, further exacerbating the economic impacts of the COVID-19 pandemic," Kitack Lim stated.

The IMO Secretary-General also stressed the importance of eliminating other barriers to improvements in the crew, such as visa and travel restrictions, and ensuring immediate access to shore-based medical treatment and medical facilities for seafarers, where possible.

Lim invited Member States to raise the question of seafarers and the crew change crisis during the forthcoming 75th session of the United Nations General Assembly's High-Level Week, starting on September 22. During that week ILO, IMO and the UN Global Compact will host a side event to increase the profile of the World Maritime Day crew change crisis, September 24. 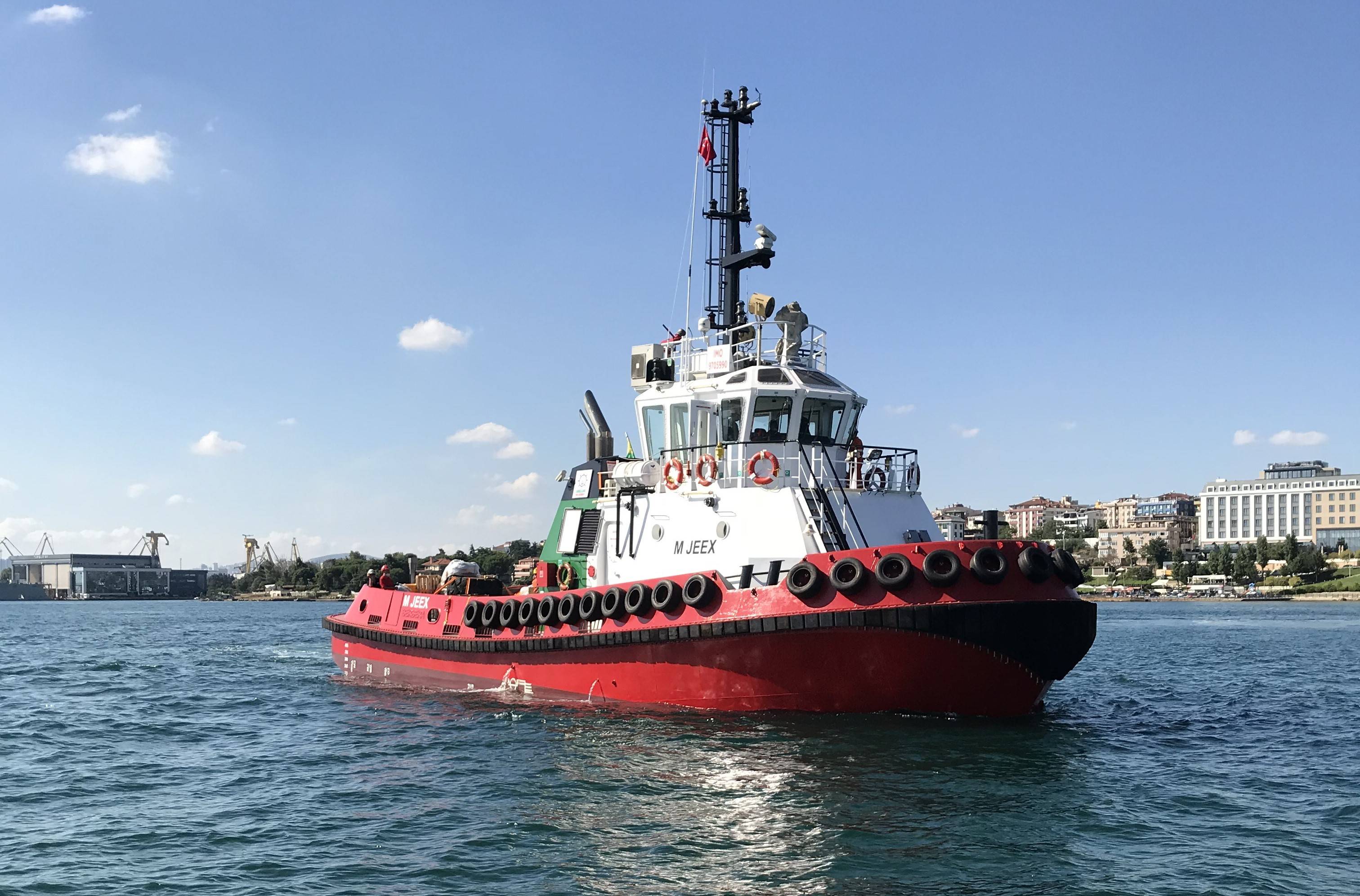 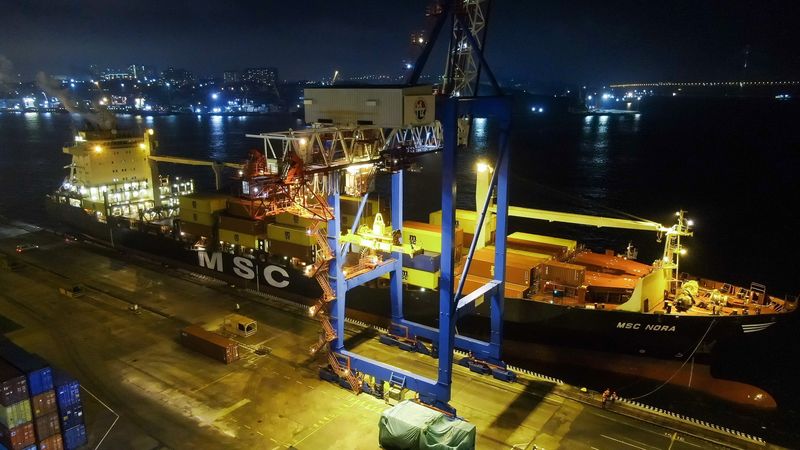