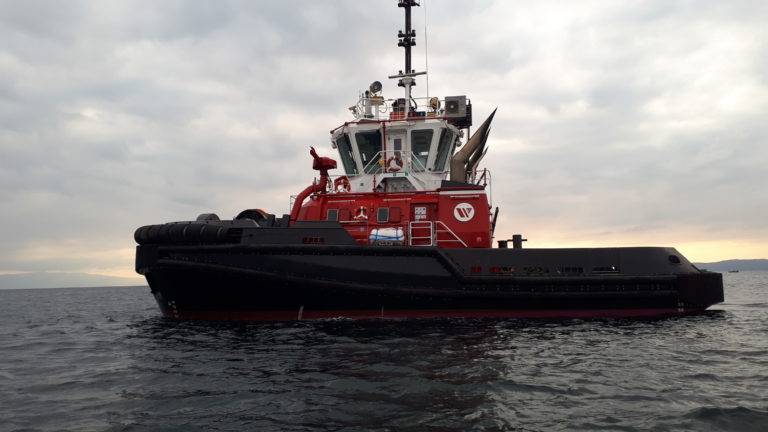 Seaspan Marine announced that it had taken delivery of the first of two second-hand tugs purchased from a Turkish shipbuilder, Sanmar Shipyards.

The two 24-meter, 75+ ton bollard pull tugs are Class 1 Fire Fighting capable and are escort rated. The Vancouver market will be served by them.

Constructed in 2015, the newly delivered Seaspan Raptor was initially operated by Sanmar in its own fleet. Seaspan said the vessel has recently undergone complete docking and modifications to meet the specifications of Seaspan and Canada and will sail to Vancouver with an anticipated arrival at the end of November.

“These powerful tugs are an example of Seaspan’s continued long-term commitment to service our ship docking customers in a market where the average ship size continues to increase over time,” commented Frank Butzelaar, CEO, Seaspan Marine Transportation.

These are the fifth and sixth tugs acquired from Sanmar by Seaspan, each built by Robert Allan Ltd., a naval architect based in Vancouver. 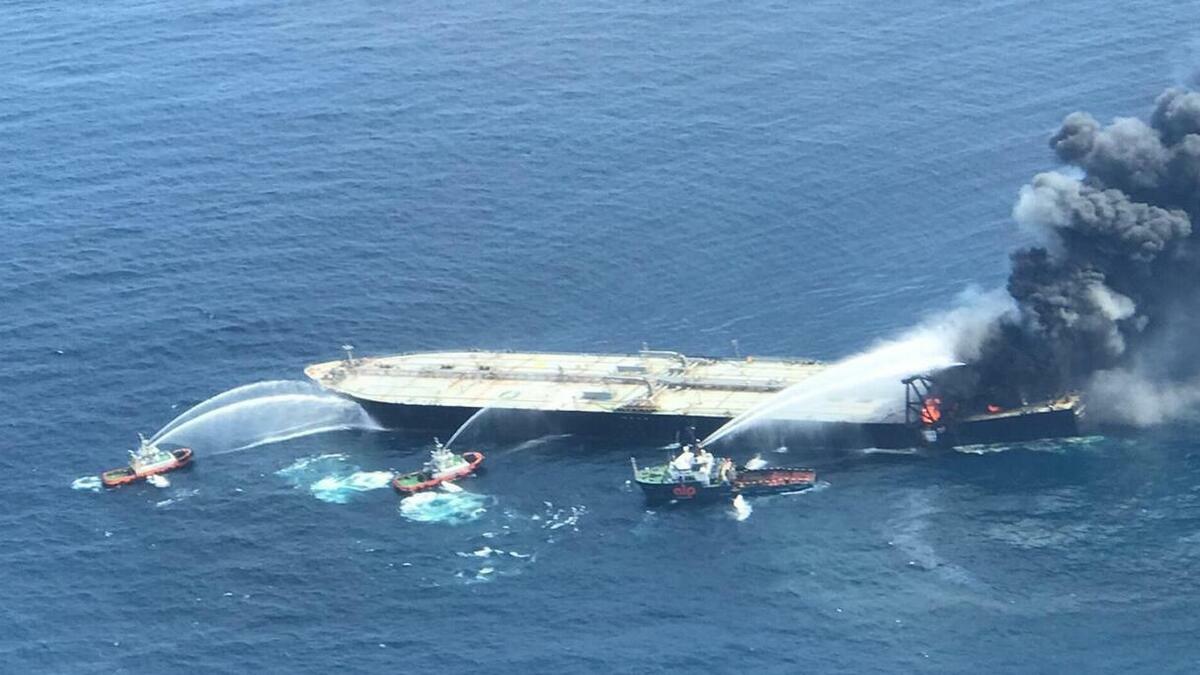 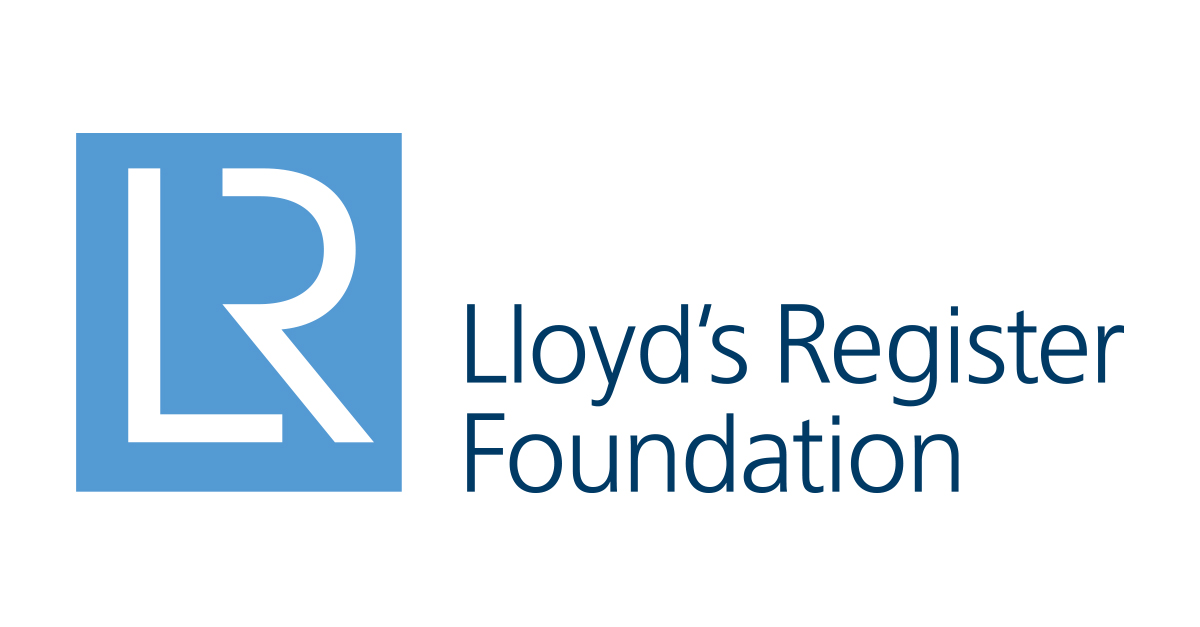