Sanmar has signed a year-long sponsorship deal with the Turkish Rowing Federation (TRF) as the nation’s top rowers set their sights firmly on the next Olympic Games due to take place in Paris in 2024.

The leading Turkish tugboat builder and operator says it is proud to be able to support a generation of young rowers who have already enjoyed great success in both national and international competitions.

Founded in 1957, the TRF has achieved new heights during recent years, with Turkey qualifying for the Olympics in both 2016 and 2021. As well as established sporting stars, it now has one of the most talented Under 23 crews, with 11 A finals - the race that decides the medallists - and eight medals in European and World Championships under its belt. Crews have come 1st and 3rd in World Championships and 2nd in a European Championship.

The success of Turkish rowers is built on the strong and supportive structure established by the TRF to spot, develop and nurture young people who show a talent for the sport. Its best coaches visit schools across Turkey and, after a quick test, direct potential national rowers of the future to their closest rowing clubs.

New initiatives include starting projects with World Rowing to follow their guidelines to discover new talents and keep them in the sport. TFR is also working closely with the Turkish Olympics Preparation Centre to extend its reach and support for younger generations.

Dr Kerim Kazgan, CFO of Sanmar Shipyards, said: “We are delighted to sponsor the Turkish Rowing Federation and add our support to talented rowers whose drive, determination and sheer hard work is focused not only on their own individual achievement, but on the sporting achievement of the nation as a whole. Like Sanmar, Turkish rowing is an ongoing success story. Our sponsorship reflects our pride in their achievements so far, and their potential the achieve even more.”

“We are proud to sign the first ever sponsorship contract of the TRF with a company who values new generations of the nation. Their support to Turkish sports will be crowned with international stage medals and remembered for a long time, as Sanmar Shipyards leave its mark in Turkish amateur sports history.” expressed Erhan Ertürk, President of the Turkish Rowing Federation.

The deal with the TFR is the first long-term sponsorship arrangement that Sanmar, which builds powerful technologically-advanced tugs and other specialist workboats at its two (soon to be three) state-of-the-art purpose-built shipyards and operates its own fleet of tugs at ports around Turkey, has entered into.

The most important upcoming event nationally for Turkish rowers and their clubs is the Turkish Championship in Sapanca from 14-17 April, followed by the Turkish Junior Championships from 26-28 August.

Internationally, the annual rowing World Cup, World Championships and European Championships take place this summer, achievements in which will secure qualification to the 2024 Olympics in Paris. 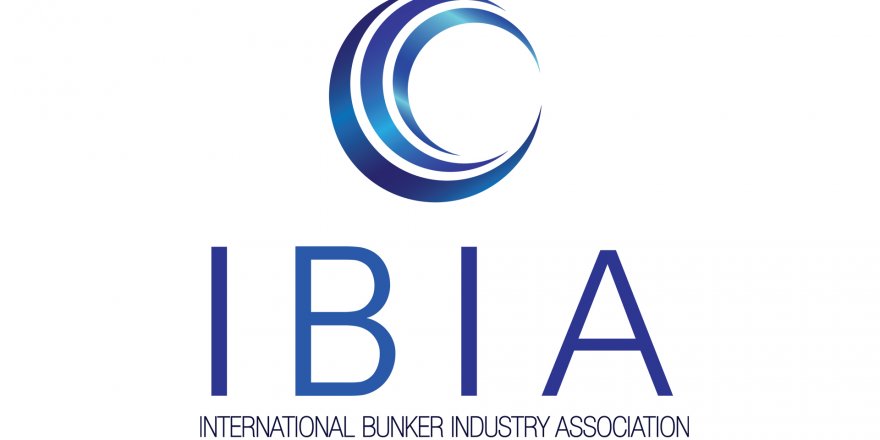 New IBIA board takes effect with Timothy Cosulich as chair FOR 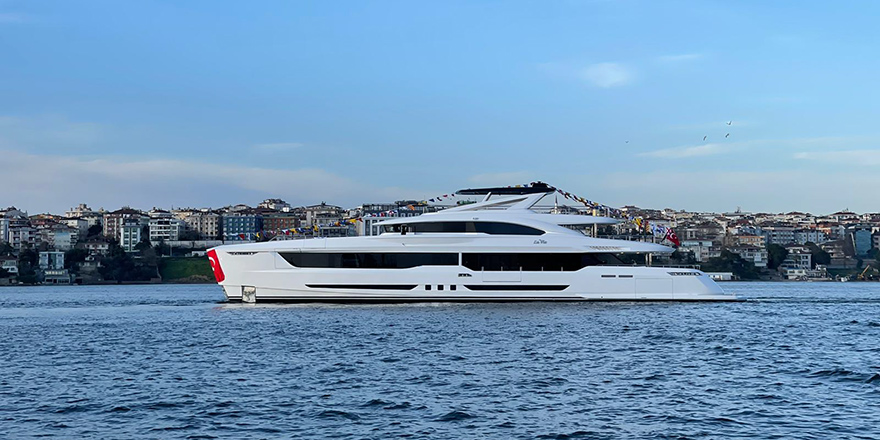