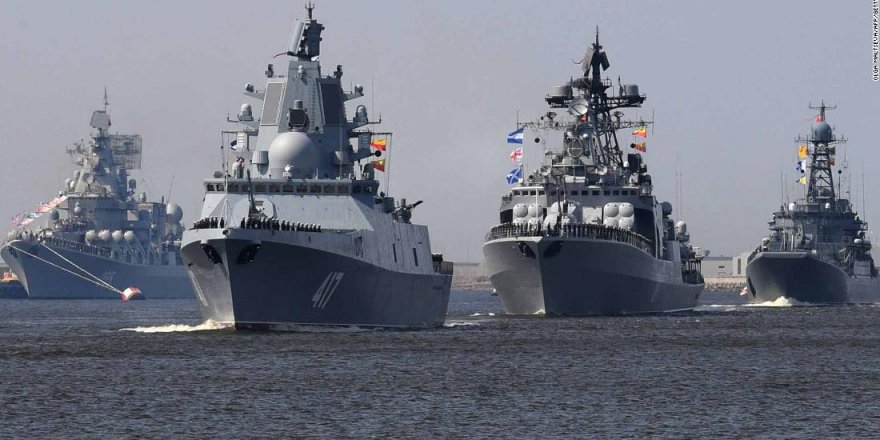 "Today, the Pacific Fleet’s vessels consisting of the Order of Nakhimov Guards missile cruiser Varyag, the Admiral Panteleyev large anti-submarine ship and the Pechenga medium ocean tanker wrapped up the program of their business call to the Muara port (in Brunei),” the press service announced.

There will also be friendly sporting meetings between the sailors of the two countries. 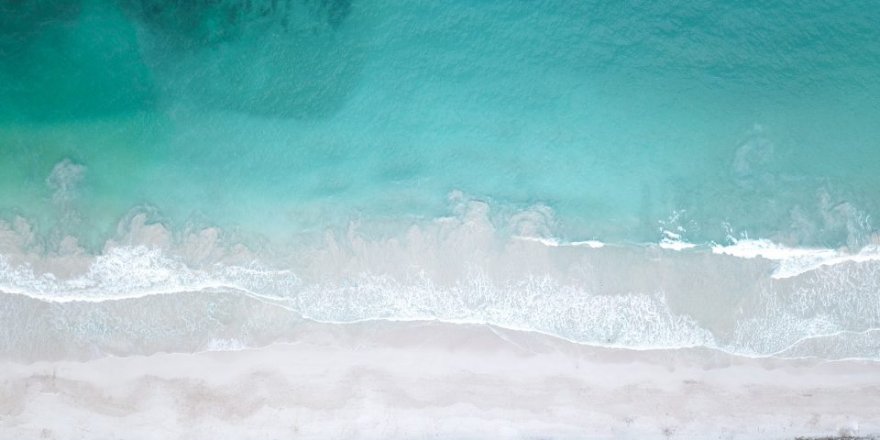 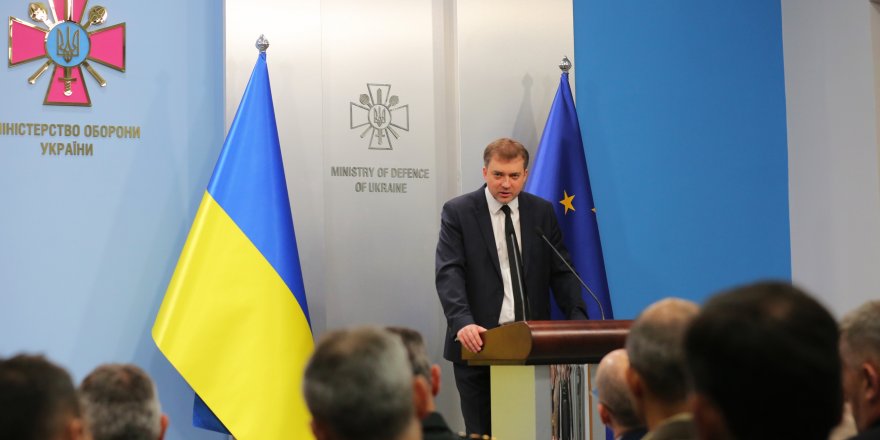 Ukraine requested assistance of Turkey to build the project 58250 corvettes