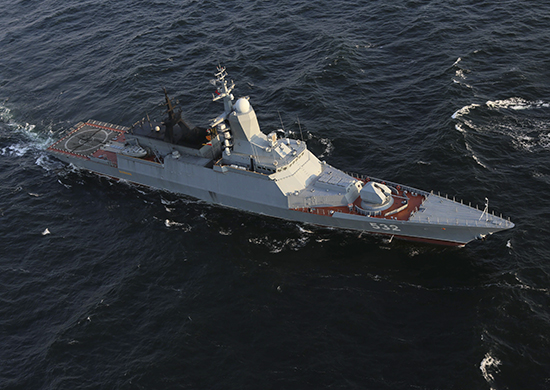 The Baltic Fleet Corvette "Boyky" passes the Great Belt, Øresund, Kattegat and Skagerrak straits, situated between the Scandinavian and Jutland peninsulas and linking the Baltic Sea to the North Sea.

After performing scheduled military training tasks in the Baltic fleet's area of responsibility in the Atlantic Ocean, the ship returns to the main base of the Baltic Fleet.

The Corvette 'Boyky' crew in the north-eastern part of the Atlantic carried out a series of steps to replenish fuel and water reserves while drifting and on the move, worked out tasks to search, detect and destroy a mock enemy submarine using an anti-submarine arms complex and an anti-submarine helicopter Ka-27.

An exercise was also carried out to deliver a missile attack against a detachment of mock enemy ships by the 'Uran' anti-ship missile system, with the introduction of electronic missile launches, and the issues of the anti-aircraft and anti-sabotage protection of the ship were worked out.

The key goal of the campaign is to ensure that the Baltic Fleet ships have a permanent naval presence in the area of their responsibility. 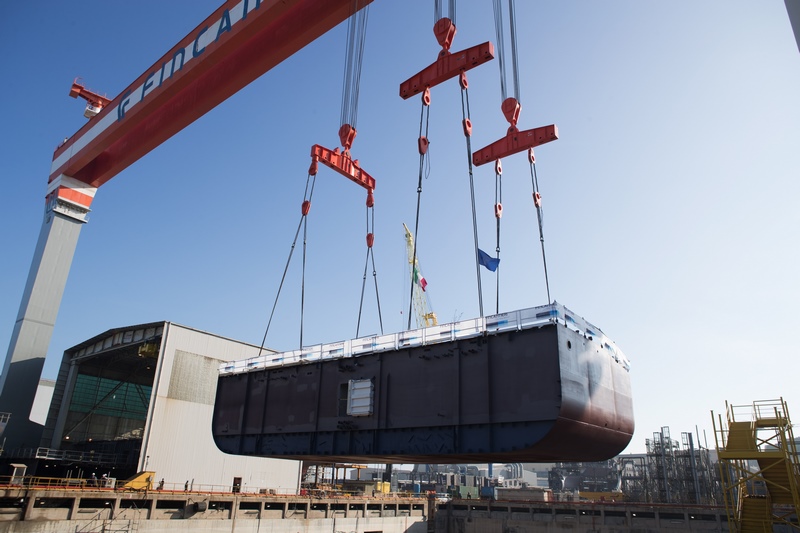