“The Project 02510 high-speed troop carrier and landing craft of the BK-16 type built at the Rybinsk Shipyard has entered service with the Baltic Fleet and will operate at a Fleet special forces unit stationed in the Kaliningrad Region,” Roman Martov explained.

This is the first boat of Project 02510 to join the battle system of the Baltic Fleet. The Baltic Fleet is expected to receive many more boats of this kind in 2021.

The ship is equipped with a remote-controlled weapon station built by the Kalashnikov Group, capable of detecting and hitting targets in any weather conditions during the day and at night. 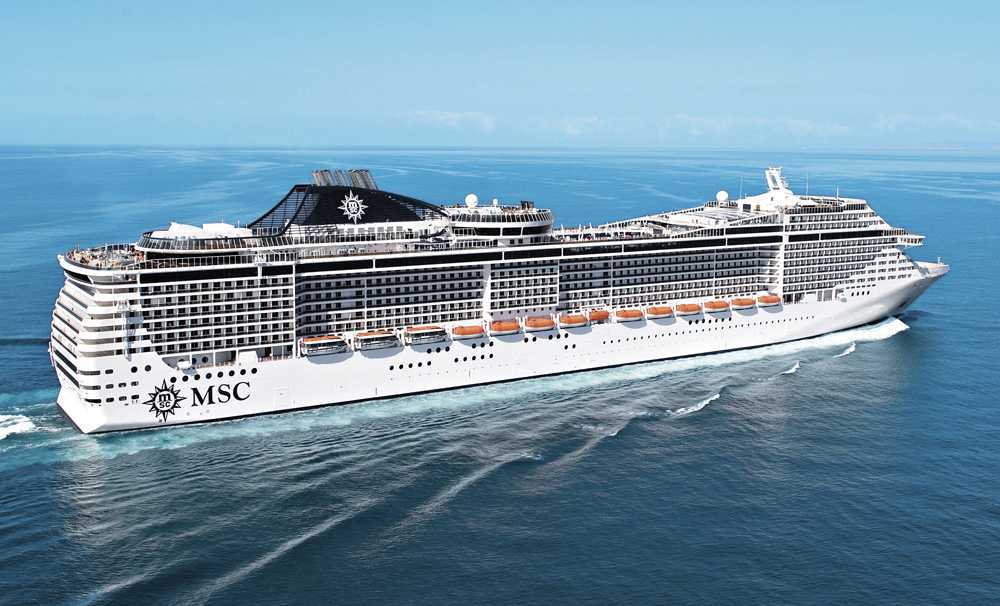