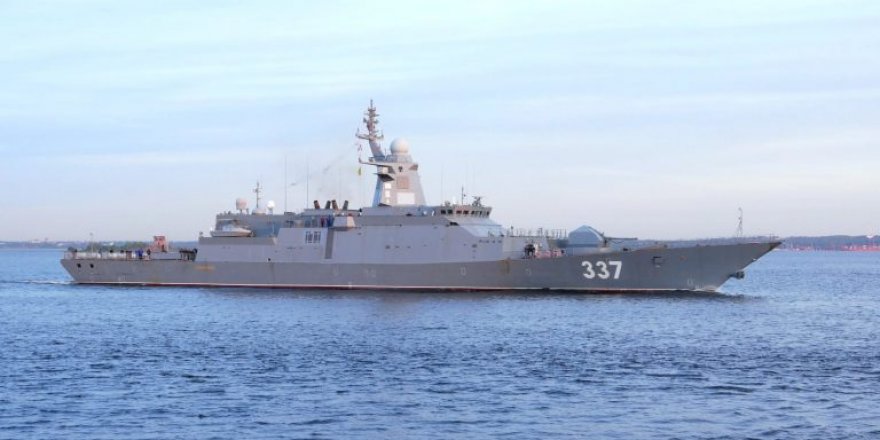 The Gremyashchy corvette of project 20385 built by Severnaya verf Shipyard in St. Petersburg arrived in the Belomorskaya naval base of the Northern fleet for acceptance trials.

The Gremyashchy is the lead corvette of project 20385 built by Severnaya verf Shipyard for the Pacific fleet. It was laid on February 1, 2012 and floated in June 2017. The corvette is to sail the Northern Sea Route to the Pacific fleet in 2020 navigation. The Project 20385 corvette Gremyashchiy was unveiled to the public in Russia's Navy Day parade in St Petersburg on 28 July, 2019.

The vessel is seen as a part of the modernized look of the Russian Navy, because of this reason Russian officials considers this project as gamechanger. Gremyashchiy class corvettes is supposed to increase the capacity of Russian Naval Forces to response fast when the tension is high at critical areas especially Baltic Sea.

Project 20385 corvettes displace 2,200 tonnes, have an operating range of 3,500 miles and their sea endurance is 15 days. They are armed with Kalibr-NK universal missile systems, Redut anti-aircraft missile complexes and Paket anti-submarine warfare technology. 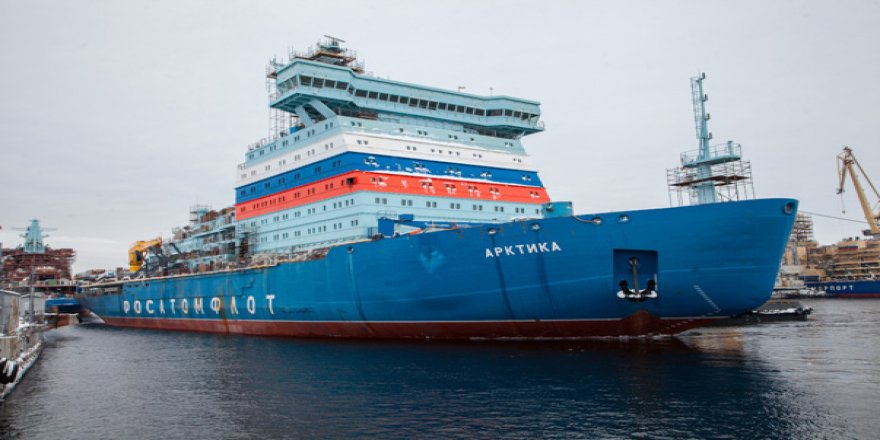 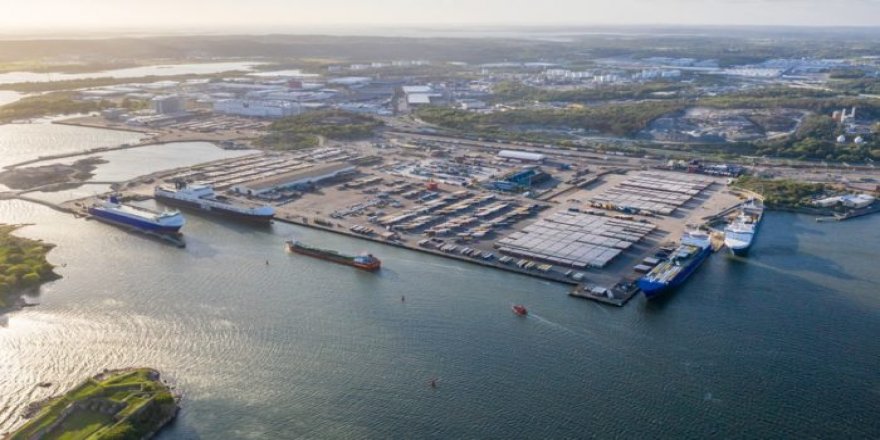 Port of Gothenburg becomes fossil-free by 2020