Russian Defense Ministers Sergei Shoigu have signed an agreement which allows them to send military ships to Venezuela. Russia wants to express their support for the Latin American country.

The agreement between the defense ministers of Russia and Venezuela includes visits by military ships to the ports of both countries. Venezuelan Defense Minister Vladimir Padrino met Thursday in Moscow with his Russian counterpart Sergei Shoigu. The document was signed at a meeting which has placed in Moscow. The defense chiefs of Russia and Venezuela discussed the situation in the Latin American country as well as bilateral military and military-technical cooperation.

The deal came as Caracas was in the throes of a months-long political crisis between Moscow-backed President Nicolás Maduro and Washington-backed National Assembly leader Juan Guaidó.

Venezuela was already suffering from a magnificent economic crisis deepened by U.S. sanctions announced two years ago by Trump. However, the country erupted with a political rift in January as Guaidó declared himself president in a move swiftly backed by Washington and its regional allies. 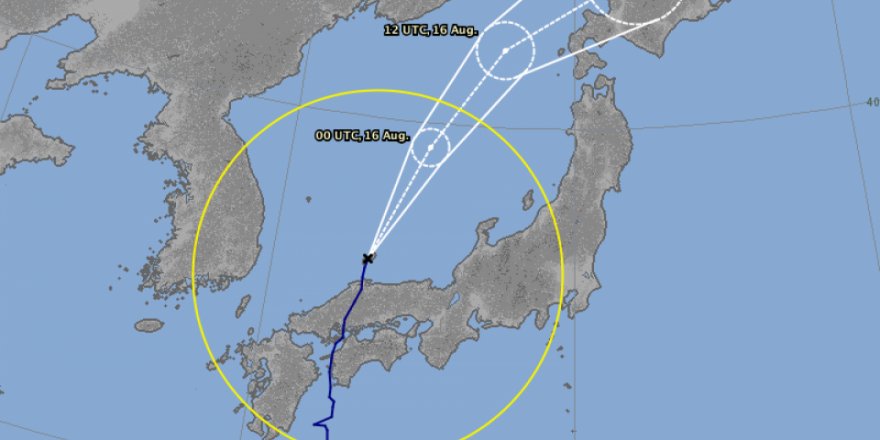