Russia to build coastal base for nuclear unmanned underwater vehicles

Russia plans to complete work in the summer of 2022 on the construction of a coastal base for Poseidon nuclear unmanned underwater vehicles called Doomsday weapons.

The roles of the coastal base are to provide maintenance and storage of "the new strategic deterrence weapon", according to the details from the terms of reference for the performance of the related work.

The Poseidons are scheduled to prepare for active duty and deploy at the built facility. The location of the coastal base has not been confirmed and no further details are currently being given.

The Federal News Agency announced earlier that the launch of the Khabarovsk nuclear submarine with Poseidon drones on board is scheduled for the first half of 2021. At the same time, the first regular drone carrier will be Project 09852's K-32 Belgorod nuclear submarine.

Poseidon was ranked by military experts among the so-called 'magnificent five' of the Russian Federation's new weapons. Sarmat, Petrel, Tsirkon and Avangard missiles are also included in the list. 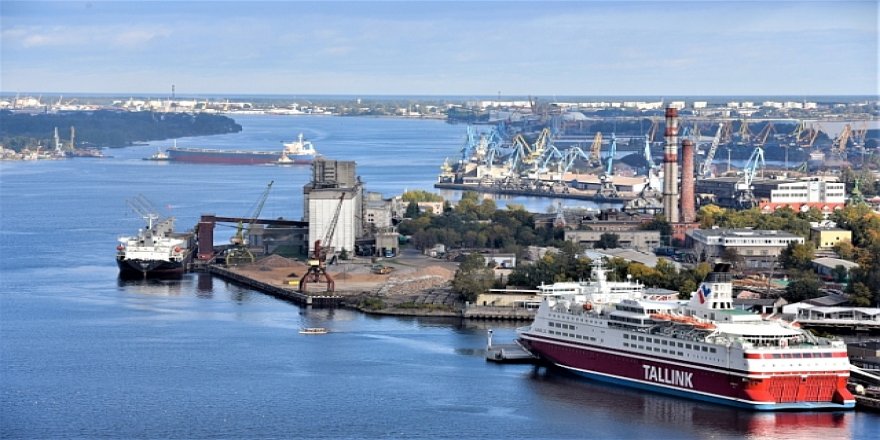 Cargo structure changes occur in Port of Riga in 2020