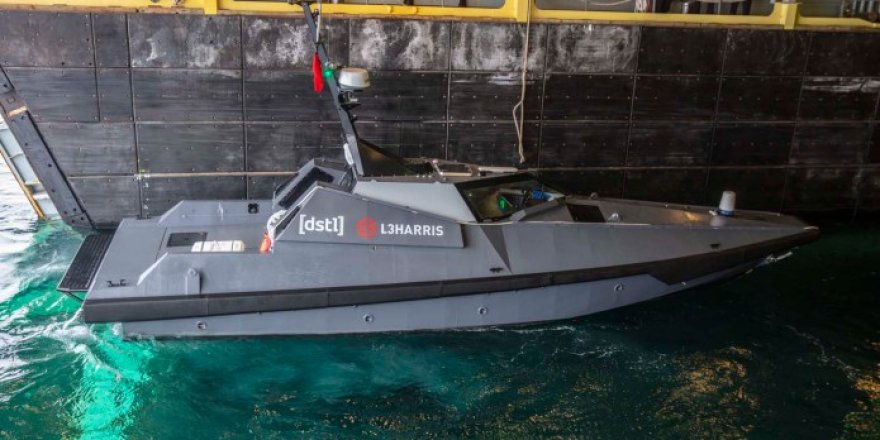 "Groundbreaking" trials in Norway saw for the first time a range of robotic equipment being tested in an operational environment, with many benchmarks for the autonomous future of the Royal Navy.

Those innovations made their debut in an operational environment in the successful four-day exercise.

HMS Albion has implemented an artificial intelligence (AI) program to monitor all of this software, with industry partners bringing on board to introduce and supervise the device tests.

47 Commando Royal Marines Small Boat Specialists operated in Norway with HMS Albion, the NavyX Autonomous Accelerator of the Royal Navy and the Chief Technology Officer Office to see how the device could function during operations.

This was the first time an unmanned surface vessel was run in HMS Albion from the port, and the first time that 700X Naval Air Squadron flew Puma from a Royal Marines landing craft. 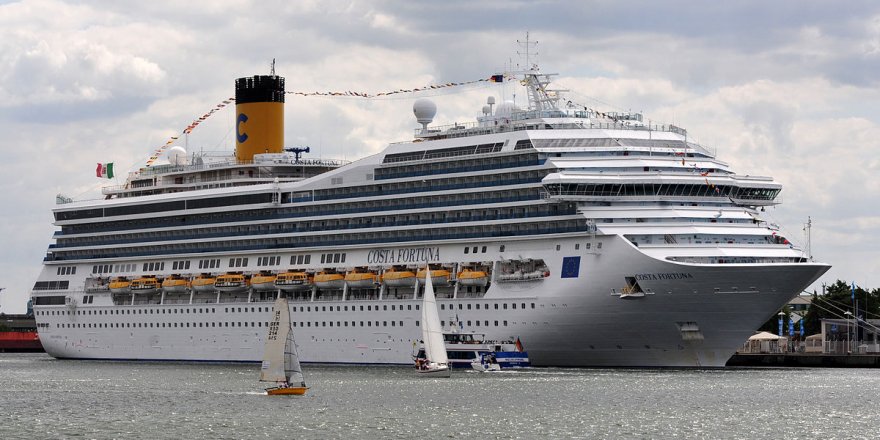 After being denied entry in 2 countries, Costa Fortuna heads for Singapore 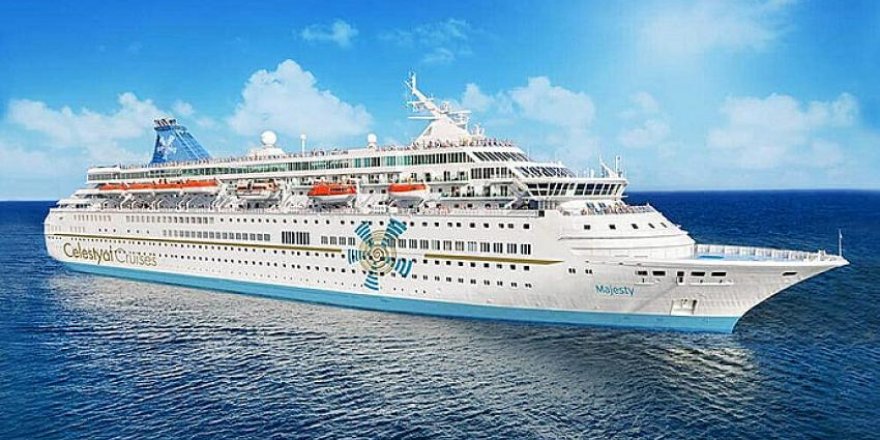