Royal Navy and US Navy announced their new partnership

The Royal Navy of the UK and the United States Navy announced a new alliance to step up the adoption of innovative ideas, marking a remarkable chapter in the two nations' historical relationship.

As they move towards interchangeability in anything from technology development to deployment and operations, the newly developed London Tech Bridge will act as a command post for innovation for the two Navies.

“The London Tech Bridge will form a significant upgrade to the US/UK maritime partnership and will enhance the Royal Navy’s already significant investments in technology and innovation. Collaborative problem-solving will allow us to advance from operating alongside our partners in an interoperable manner, to truly working with them in an interchangeable manner," said Nick Hine.

Tech Bridges across the US have been successfully leveraged by the US Naval Agility Office (NavalX) over the past year, with the London outpost revealed as the 13th and first overseas site. They are set up as centers of gravity for innovation where in addition to defense capability, military, industry and academia can interact, exchange ideas and collaborate to create solutions that support the general public. 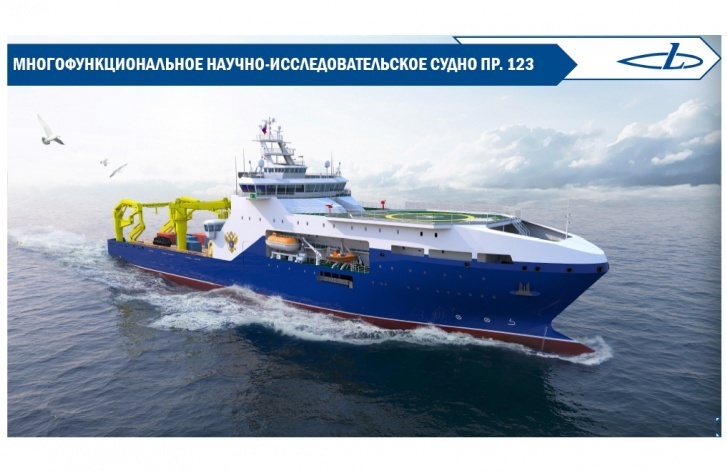 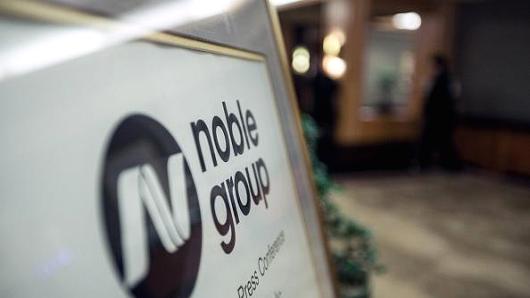 Noble Group exits shipowning with the sale of its last capesize