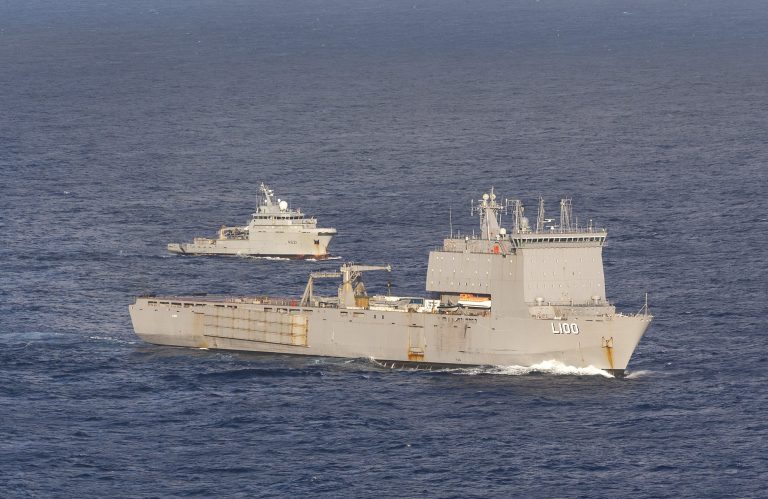 The three ships met halfway between New Caledonia and Vanuatu, and Choules embarked on the MRH-90 Taipan helicopter, watching the PASSEX overhead, before carrying out a series of live winching operations with the French patrol and supply vessel.

Choules' Flight Operations Officer and Pilot Lieutenant Mark Green claimed that it was necessary for flight crews to operate under all conditions and with as many different ships as possible.

D'Entrecasteaux is one of four ships in the French Navy's multi-mission building class known for its versatility. These are used for a variety of purposes, including patrols, law enforcement and logistics.

Lieutenant Louis Ballu, Commanding Officer d'Entrecasteaux, said the passage with Choules and Huon was a good opportunity to practice with a Navy partner.

D'Entrecasteaux has been operating from Noumea, New Caledonia, since July 2016, while Tahiti, Réunion and Fort-de-France, Martinique, are the other three multipurpose Bâtiment vessels.

The 65-metre vessels have a crew of 20 and are capable of working for up to 30 days before returning to shore. 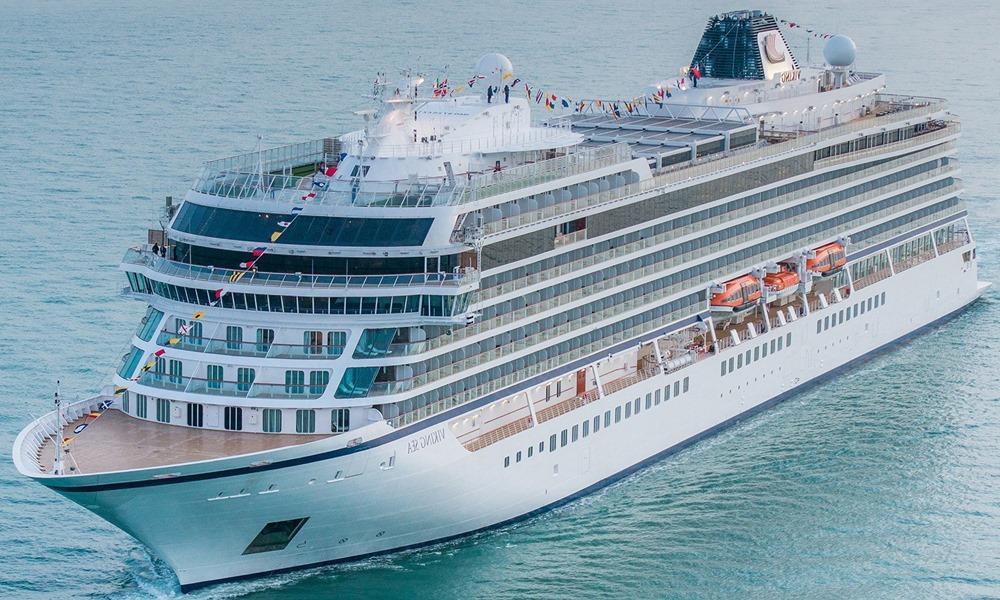 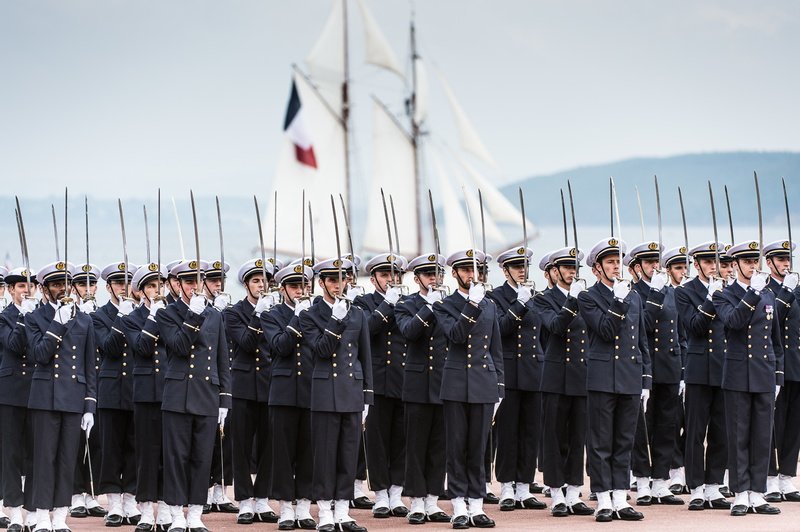