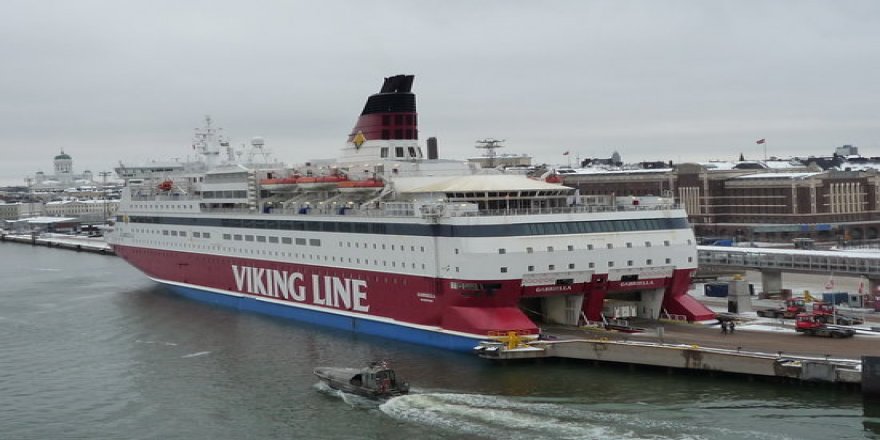 3 crew of a ferry named Viking Grace plunged into water during rescue drill.

Three crew plunged into water from ferry VIKING GRACE during rescue drill at night of August 5, when the ship was on its way to Turku Finland from Stockholm. Rescue boat was lowered with 3 crew in it, when one of falls gave up, according to media reports, citing VIKING LINE statement. It's reported that all three crew are safe. However details of the accident  aren’t clear yet. 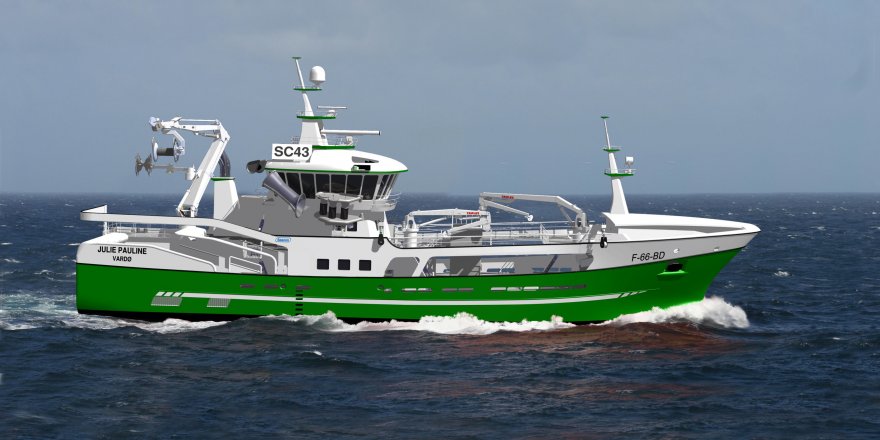 Ozata Shipyard signs three new contracts in the first half of 2019! 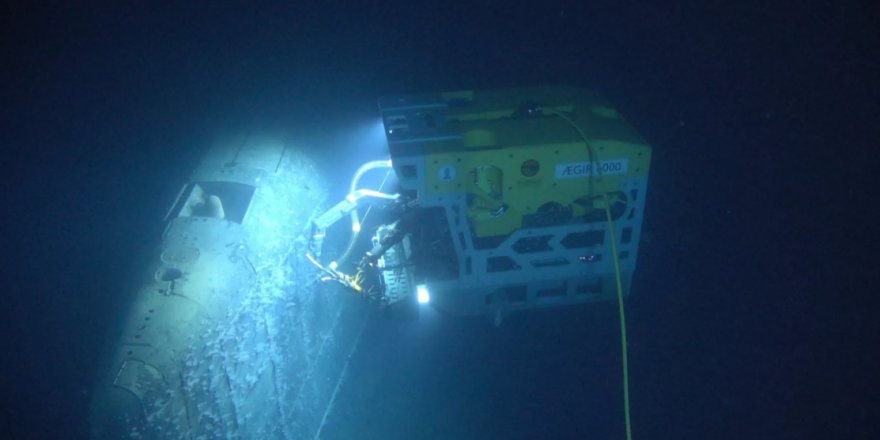