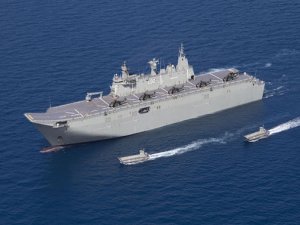 Australia is investigating if problems in the propulsion systems of two $1.5 billion warships built by manufacturers from Spain, Germany and Britain are the result of design flaws.

Australia is investigating if problems in the propulsion systems of two $1.5 billion warships built by manufacturers from Spain, Germany and Britain are the result of design flaws.

Naval engineers are trying to figure out exactly what is causing the problems onboard the HMAS Adelaide and HMAS Canberra, the largest ships ever constructed for the Royal Australian Navy.

Oils have leaked into parts of the vessels’ propulsion system where they shouldn't be, naval chiefs said in a briefing on Friday.

“Am I disappointed? Yes. We were not expecting to find this,” said Vice Admiral Tim Barrett, the chief of the Royal Australian Navy.

Rear Admiral Adam Grunsell, the head of maritime systems in defense force’s capability acquisition and sustainment group, said the problem could be a design issue, but stressed it was too early to speculate.

The HMAS Adelaide, which is currently dry docked in Sydney Harbor, will miss the biennial Talisman Sabre joint military training exercise with the United States in June, Barrett said. It was unknown, as yet, what role HMAS Canberra would take.

The three companies are working with the navy to help identify the problems.

A spokeswoman for BAE Systems in Australia said the company was working with the navy to restore the ships’ capabilities.

A representative from Navantia was not immediately available for to answer questions. Siemens declined to comment.

HMAS Canberra and HMAS Adelaide were commissioned in late 2014 and 2015 respectively, and were touted as a the next generation of Australian naval ships when they took to the sea. 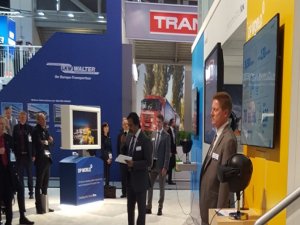 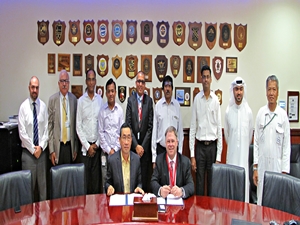