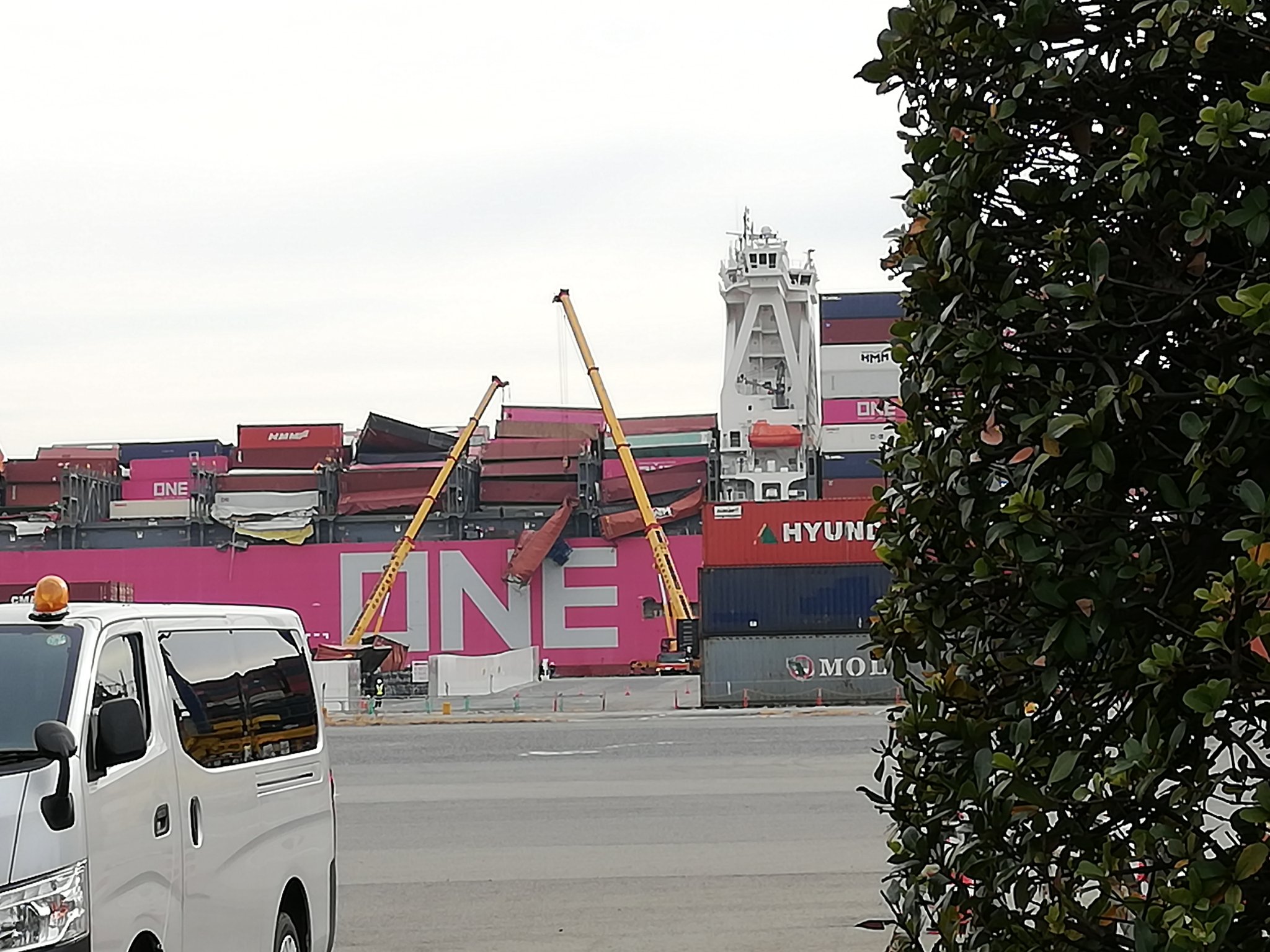 Process of removing collapsed container stacks from ONE Apus continues

According to Japanese operator Ocean Network Express, the process of extracting collapsed container stacks from the box ship ONE Apus is underway at the port of Kobe, Japan, but the work is going slowly (ONE).

In late November, when it encountered a storm about 1,600 nautical miles northwest of Hawaii, the ONE Apus was underway from Yantian, China to Long Beach, California.

The vessel suffered a huge container stack collapse in seas averaging around 16-19 feet and wind speeds of 13-18 mph, losing more than 1,800 boxes on the side.

ONE estimates that between December 8 and December 22, a total of 50 boxes were released by Salvors and another 76 boxes were withdrawn by December 31, an average rate of less than ten containers per day. Thousands of containers remain on deck, and WK Webster's cargo claims consultancy predicts the total damage could top $200 million.

If required, cargo owners will be contacted for arrangements once more information is available, the line said. The general average has not yet been declared as of January 5, although it is known that the vessel was visited by a GA surveyor. 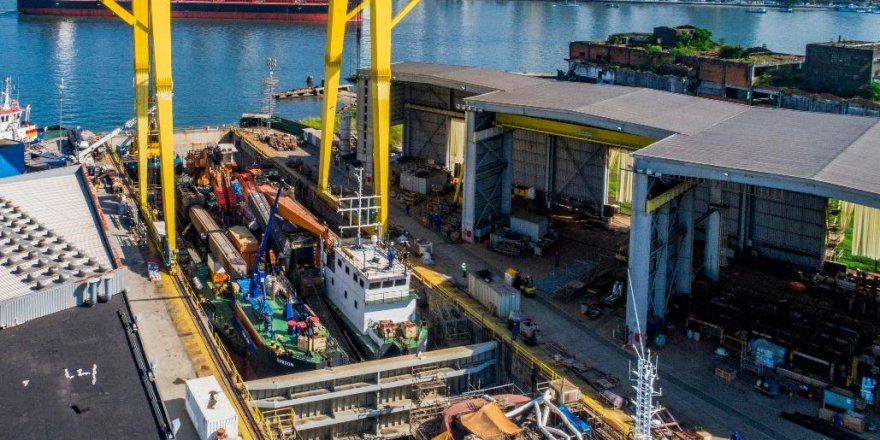