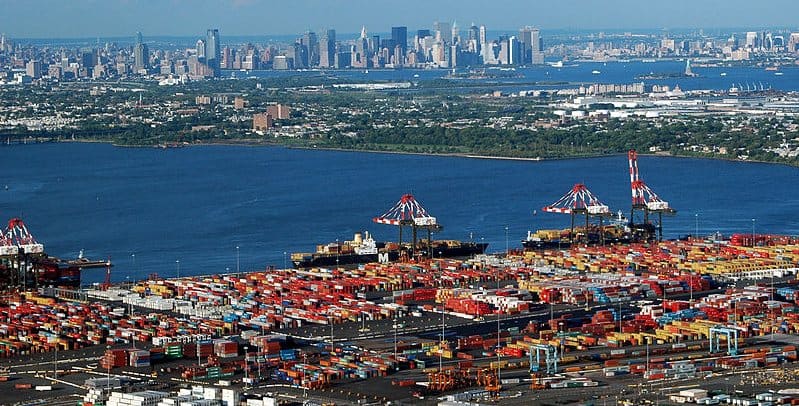 More than $100 million will be awarded to the Port Authority of New York and New Jersey, multiple port tenants, and other agencies and organizations around the state for clean, equitable transportation projects.

The funds came from the state's involvement in the Regional Greenhouse Gas Initiative (RGGI) and the Volkswagen Environmental Mitigation Trust, a legal settlement with the carmaker over claims of pollution cheating.

The port and other groups will use their share of the funds for electrification projects, assisting the port authority and the seaport in meeting their goals of lowering carbon emissions, improving air quality, and mitigating the impact of climate change in their operations.

Through the electrification of cargo handling and other medium- and heavy-duty machinery in port and industrial areas, approximately $36 million was dedicated to reducing diesel and carbon emissions in New Jersey communities historically affected the most by pollution.

The repowering of a mobile harbor crane from diesel to electric power was the port authority's project that was sponsored.

This was the second round of funding from the VW Environmental Mitigation Trust for electric port-related equipment. 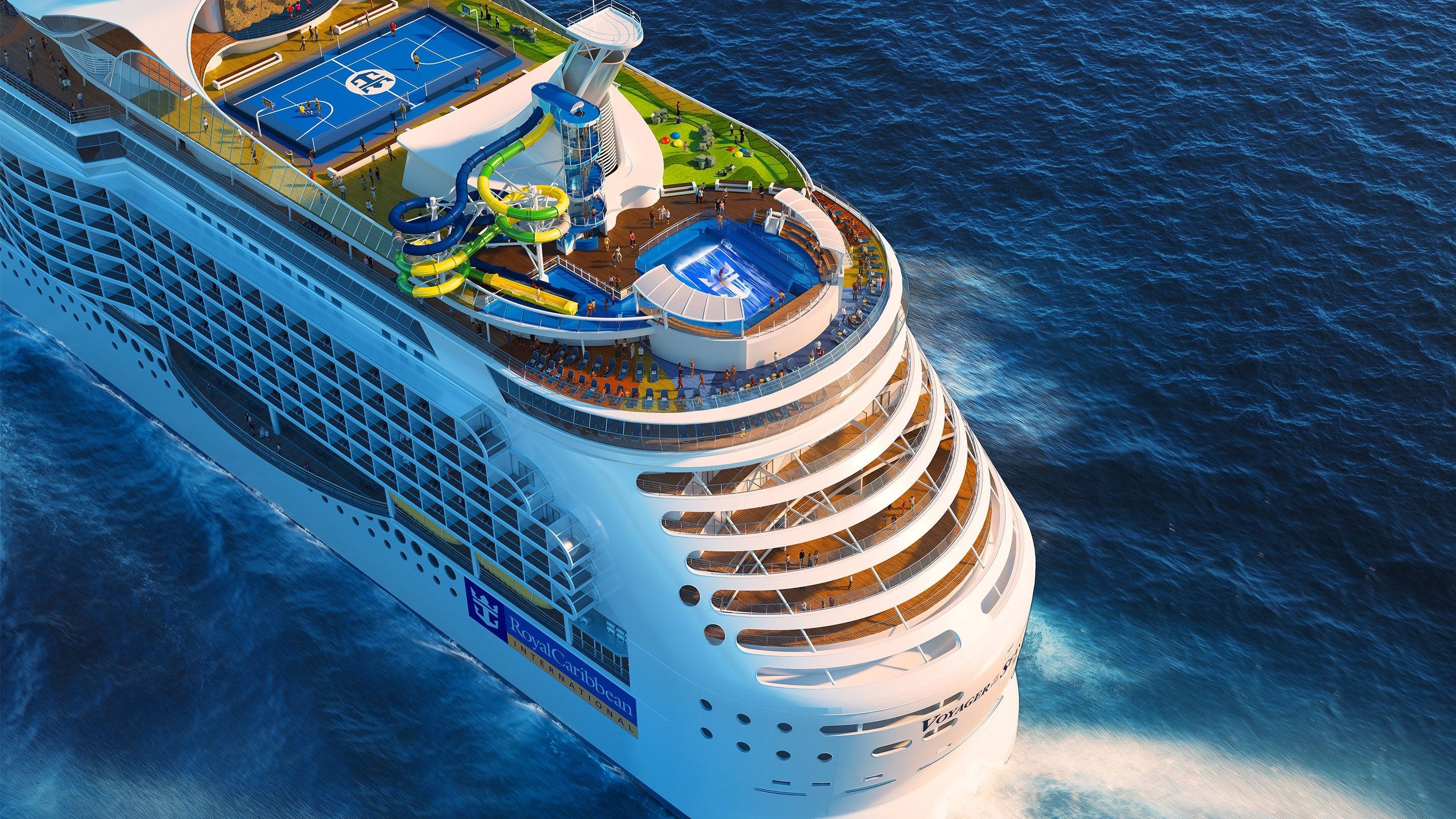 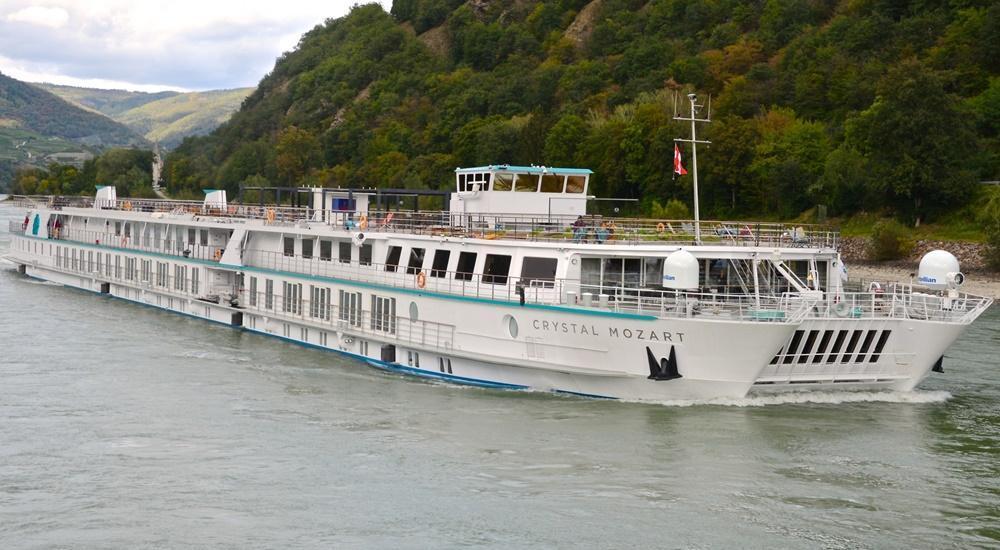