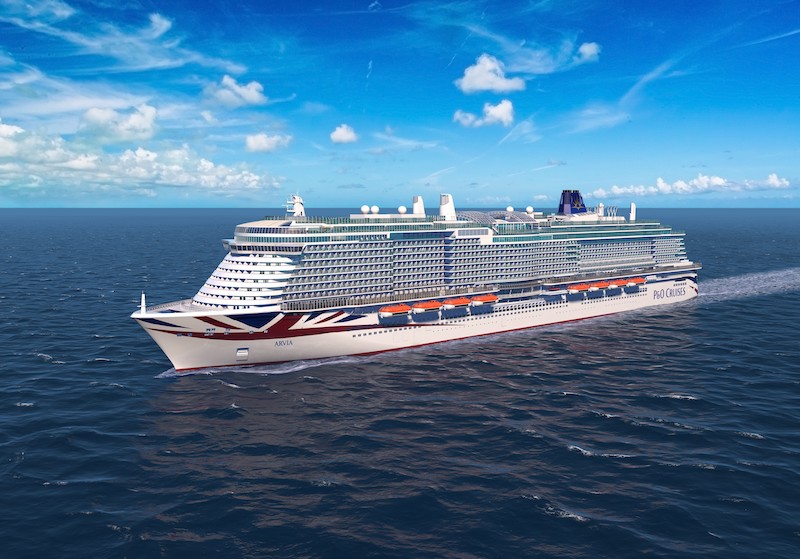 The name of its second LNG-powered Excel class ship has been announced by P&O Cruises. The ship, which in December 2022 will join the six-ship fleet of P&O Cruises UK, will be called Arvia.

“The Arvia will join the Iona as an innovative and future-focused ship offering an outstanding, varied and contemporary holiday. The Arvia has been designed to travel to the sun year-round and to maximize views of the ocean and the seashore from everywhere on board, so it seemed a very fitting name and one which will reflect the experience for guests on board,” stated P&O Cruises President Paul Ludlow.

The name means "from the seashore," according to a press release.

A video reveal was unveiled the name of the 5,200-passenger ship, consisting of outlining the letters in the name in different locations, all related to the beach and the seaside.

Holidays on the Arvia will go on sale in March and, P&O Cruises said, further details of the ship, its design and onboard experiences will be released over the coming months. 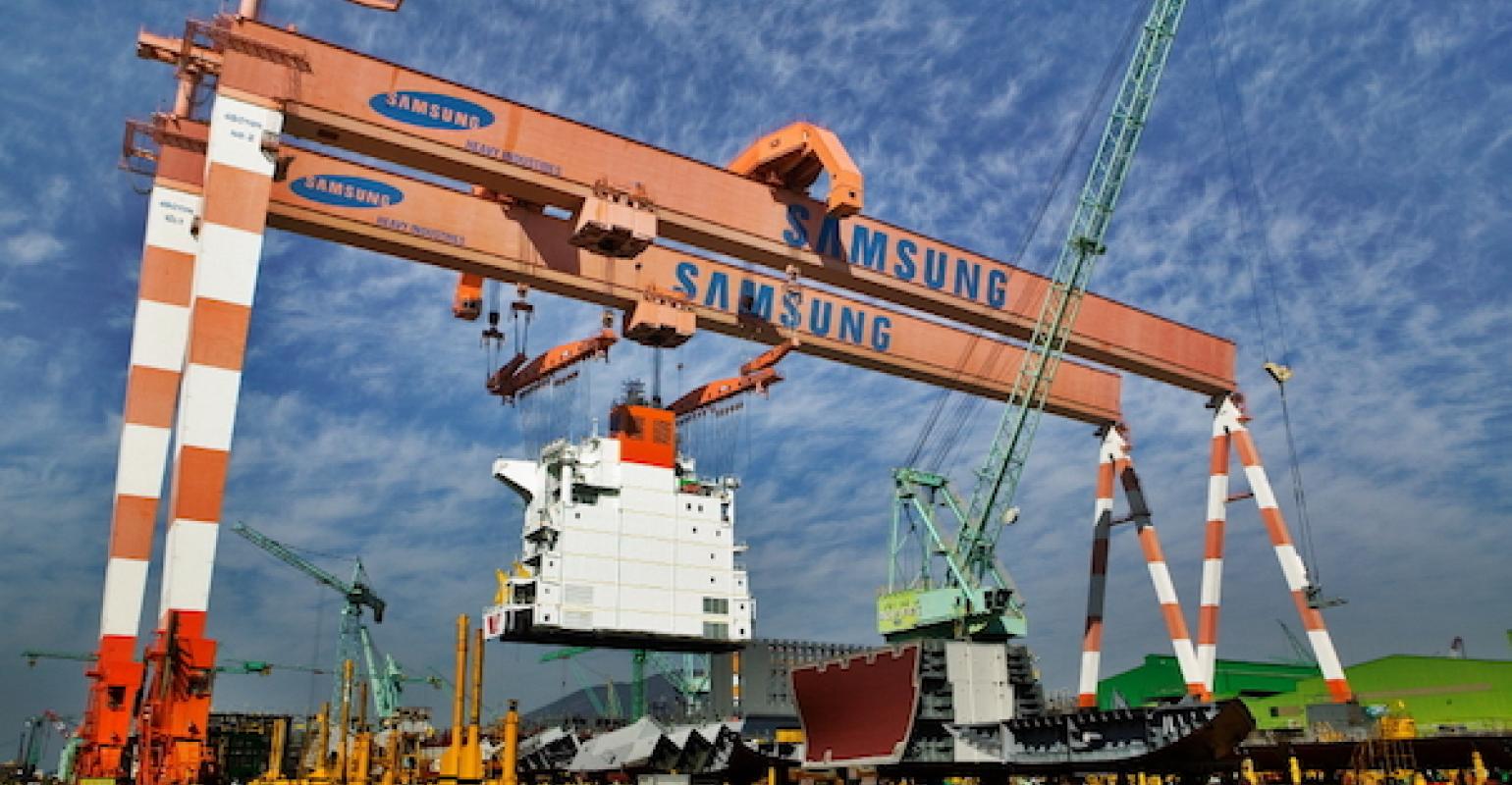 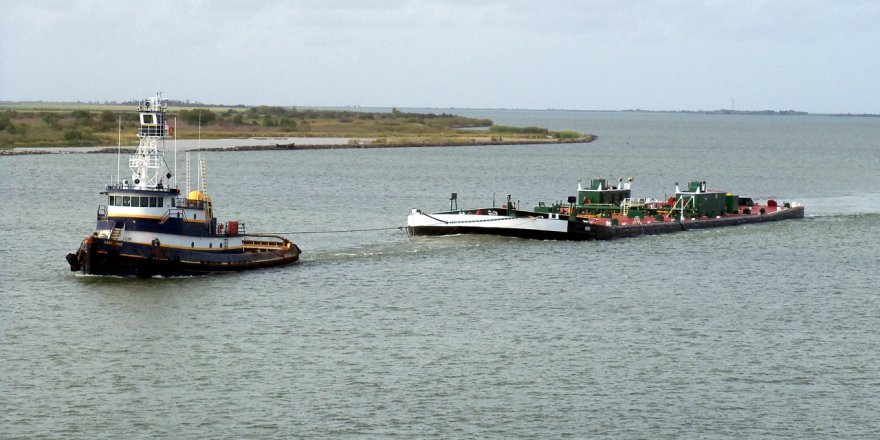