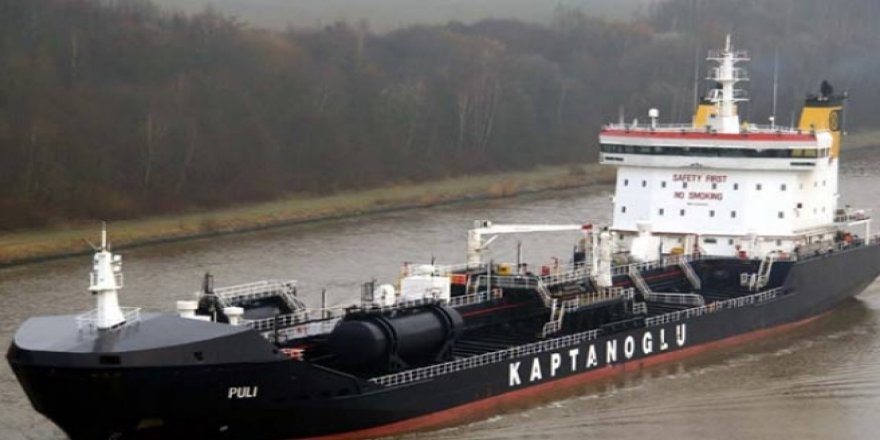 Pirates have attacked a Turkish cargo ship off the coast of Nigeria, kidnapping six crew members.

A private Turkish tanker ship with at least six Turkish crew members on board has been commandeered by pirates in the Port Harcourt area in southern Nigeria, Turkey's ambassador to Abuja confirmed.

Cakil added that the Turkish crew members, working for Turkish Kaptanoglu Navigation, are in good health and the tanker is now offshore, 90 miles south of Nigeria.

The ambassador said he is in contact with Turkey’s Foreign Ministry, the Nigerian Maritime Administration and Safety Agency, and the company.

“This area is extremely unsafe and the issue of piracy is very prevalent. We will do our best to secure the release [of the crew members] as soon as possible through legal channels,” he said.

Both the kidnapped crew and those who remained on the ship, were "in good health", the company was reported as saying.

It was unclear how many crew members were aboard, which was carrying chemicals, when it was attacked. Company officials said they have had no contact with the pirates. 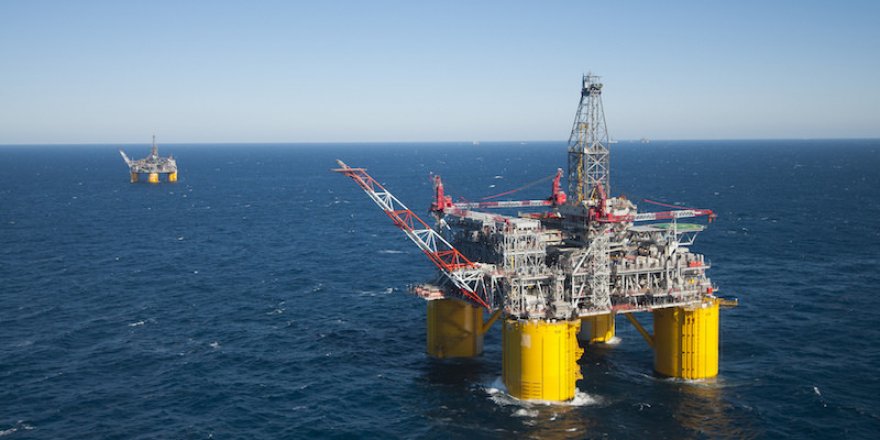 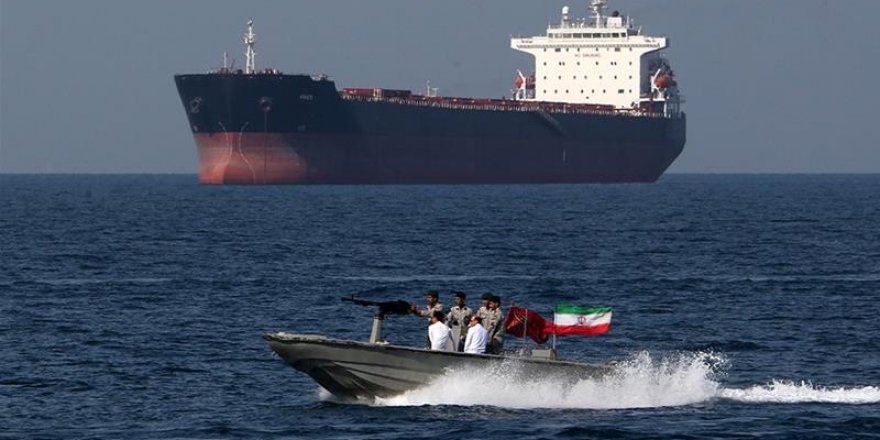