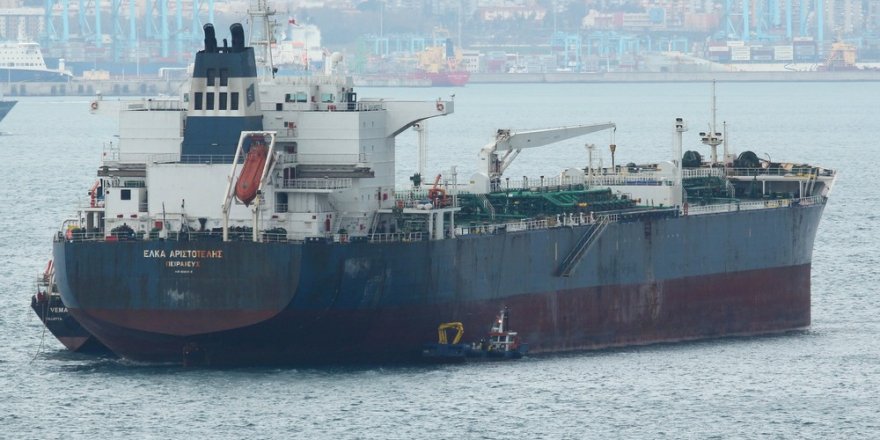 The vessel menager has announced that pirates have released three crew taken hostage from a Greek-flagged oil tanker off the coast of Togo in November.

The tanker, Elka Aristotle, was attacked on Nov. 4 about 18 km (11 miles) from the port of Lome. The pirates fled after kidnapping two Filipinos, one Greek and one Georgian.

It has been reported that the fourth hostage, a Filipino, died from illness during captivity.

The released men were safe and were "being debriefed by the local authorities prior to returning home to the Philippines, Greece and Georgia respectively," the company announced.

A full investigation had been launched into the death of the Filipino. 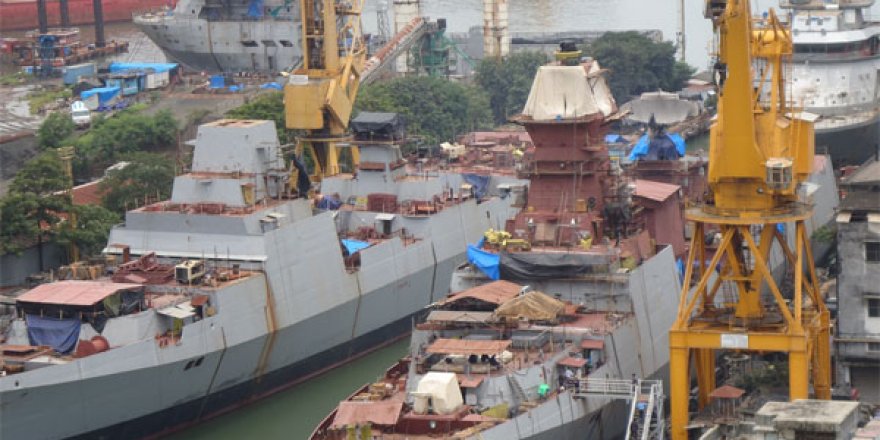 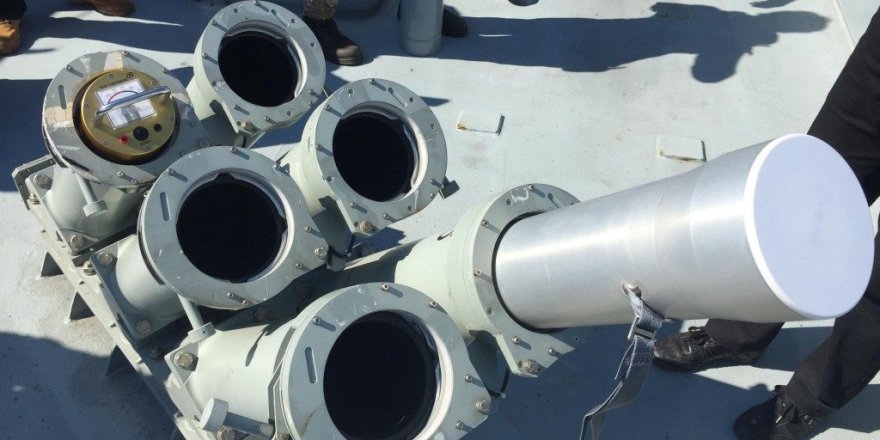