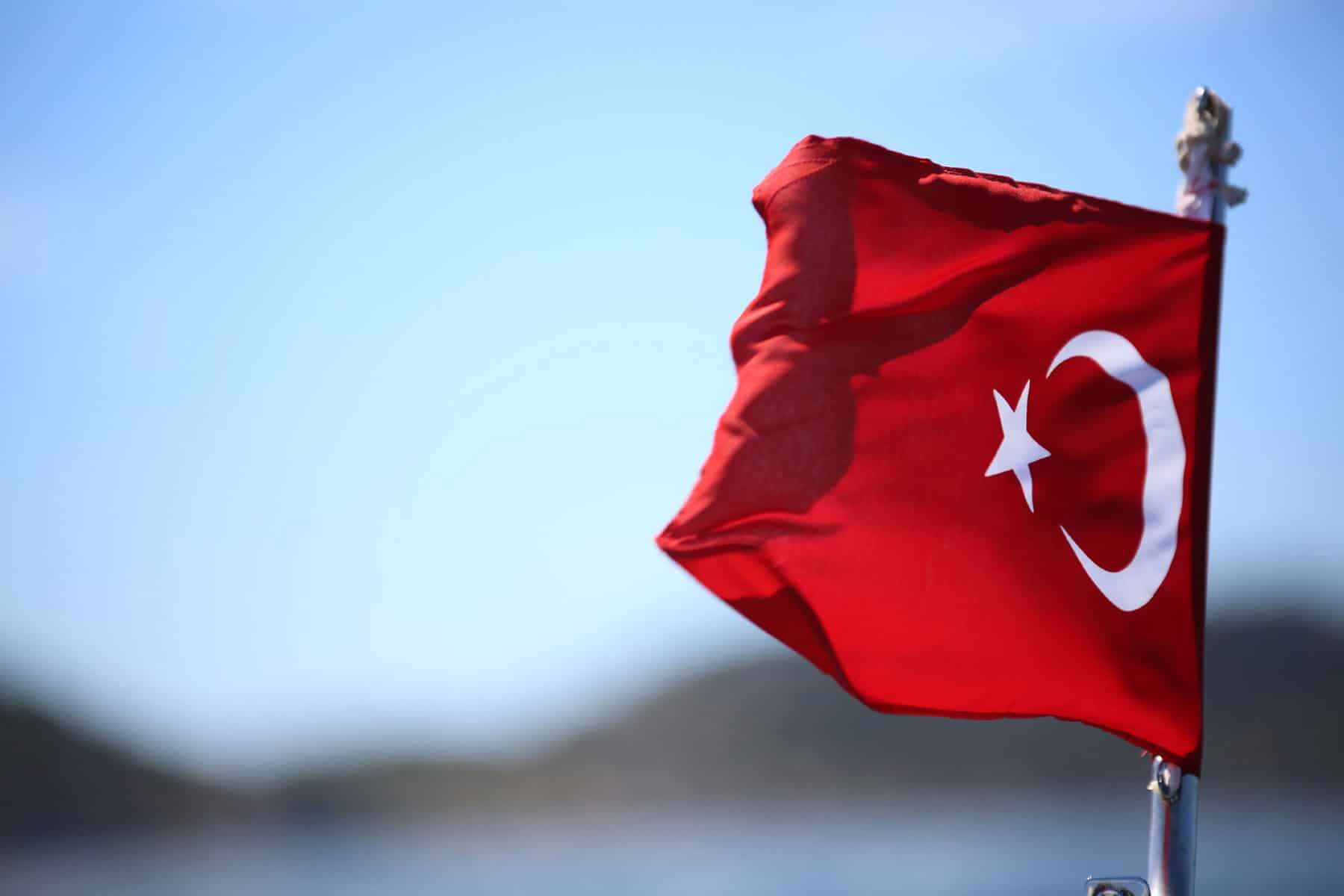 Last month in the Gulf of Guinea, fifteen Turkish sailors abducted by pirates were released in Nigeria and will be returning home two weeks after the attackers made contact to discuss a ransom.

On January 23, one sailor, a citizen of Azerbaijan, was killed in a raid described as a sophisticated and well-orchestrated attack by the crew, family members and security sources.

Levent Karsan of Istanbul-based Boden Shipping, speaking to state TV broadcaster TRT Haber, said the sailors were all in good health in Nigeria and would be taken to Turkey.

“This wasn’t a political kidnapping. This kind of kidnapping happens in that region unfortunately and is completely aimed at getting ransom," Karsan added.

Karsan did not share specifics of the talks, but said he hoped that the incident would encourage UN and International Maritime Organization officials to take action in the region against piracy.

Turkish Foreign Minister Mevlut Cavusoglu later claimed that negotiations had been conducted by a British company but gave no information. 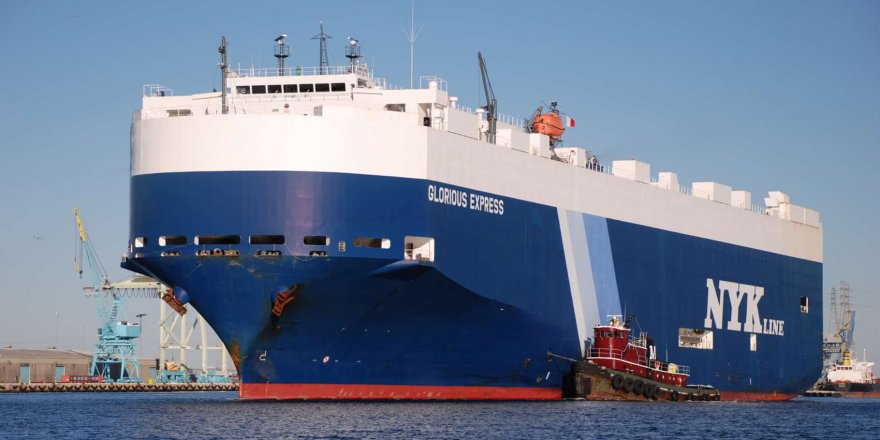 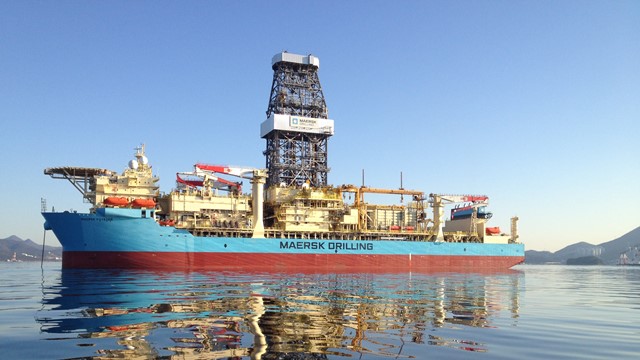