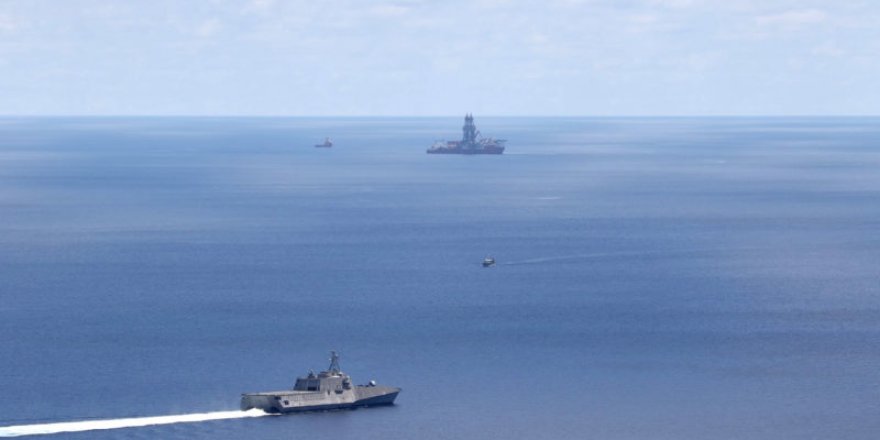 The disputed waters were left by an oil discovery vessel hired by Malaysian state-owned energy firm Petronas that was involved in a standoff with a Chinese survey vessel in the South China Sea.

Since late last year, Petronas has been carrying out exploration activities in an area contested by Malaysia and Vietnam, as well as China. The Haiyang Dizhi 8 – the Chinese government survey vessel – started operating in the region in mid-April, accompanied by coast guard and warships of the China Maritime Militia.

In the wake of last month's standoff, three American warships and an Australian frigate conducted a joint drill at the base of operations by Petronas.

The West Capella, the vessel hired by Petronas, left the waters as its exploration activities in the area were done, the sources said. They didn't want to be called because they weren't able to speak to the media.

Petronas' deal with offshore exploration firm Seadrill for the vessel was scheduled to expire this month.

Malaysia's ministry of foreign affairs and Petronas did not respond immediately to a request for comment.

The incident prompted the US to call on China to stop its "bullying actions" in the waters at issue.

The US has also accused China of taking advantage of the coronavirus pandemic distraction to progress its position in the South China Sea.

Last month, a spokesperson for the Chinese foreign ministry accused US officials of smearing Beijing. 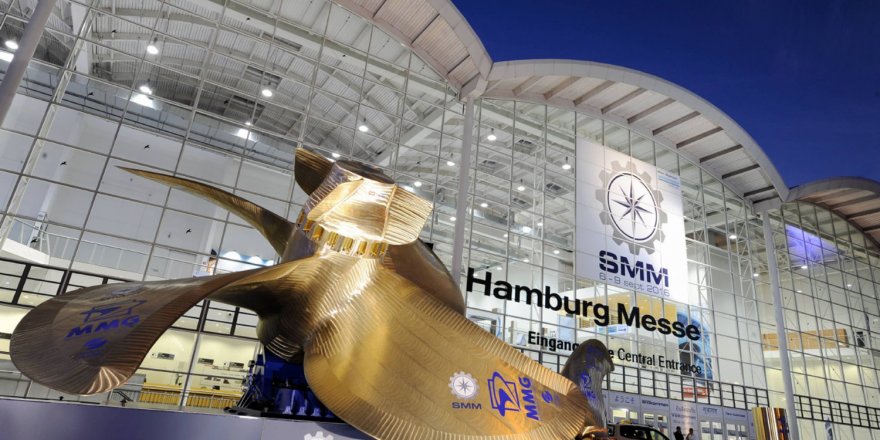 SMM brings together industry stakeholders from around the world 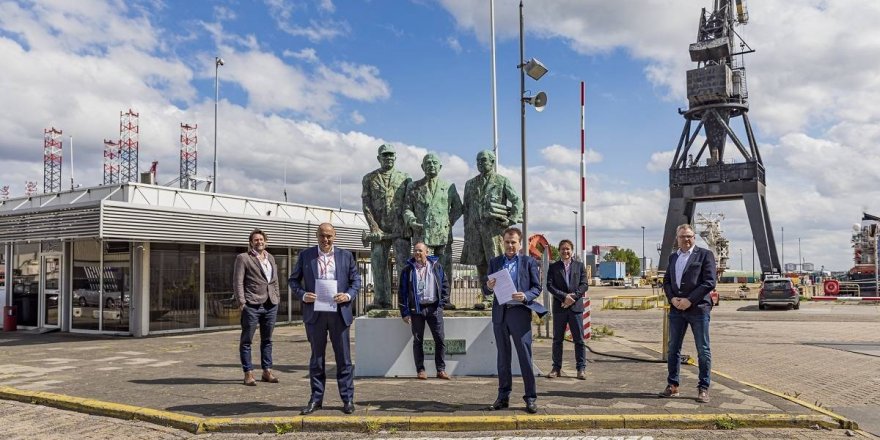