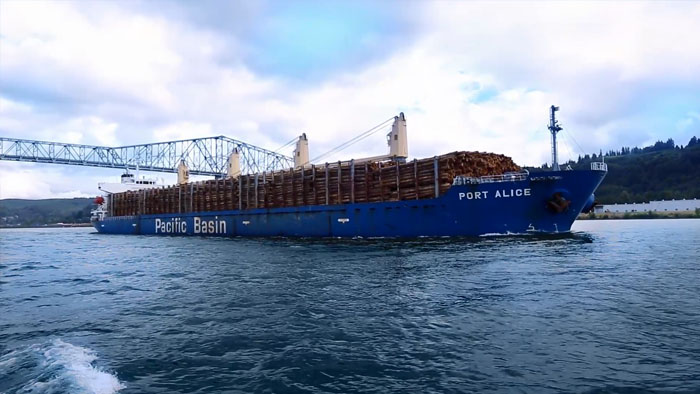 Pacific Basin to receive another ultramax

According to brokers, Pacific Basin has added another Ultramax to its fleet.

Intermodal and Advanced Shipping&Trading have designated the Hong Kong shipowner as the Oshima-built ultramax Ultra Wollongong buyer. The vessel was estimated to be sold for $13.8 million by Japan's Kasuga Shipping.

After sealing a $67 m deal with Scorpio Bulkers, Pacific Basin expects to deliver four ultramaxes to its fleet in April.

A fleet of 112 bulkers is currently operated by the company, with 153 bulkers chartered in addition.

Pacific Basin CEO Mats Berglund has made no secret of the company's plans to expand and refresh its owned fleet, concentrating on supramax and ultramax bulkers, with larger modern second-hand acquisitions.

Berglund is scheduled to retire on July 30 and will be succeeded by Martin Fruergaard, CEO of Ultragas. 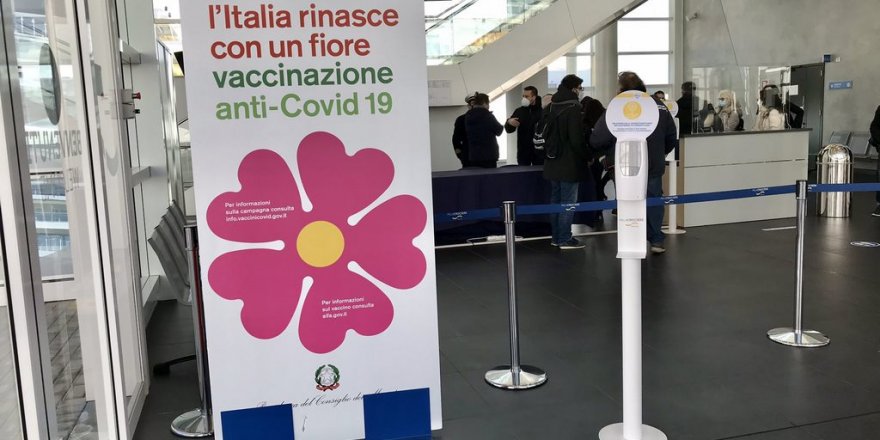 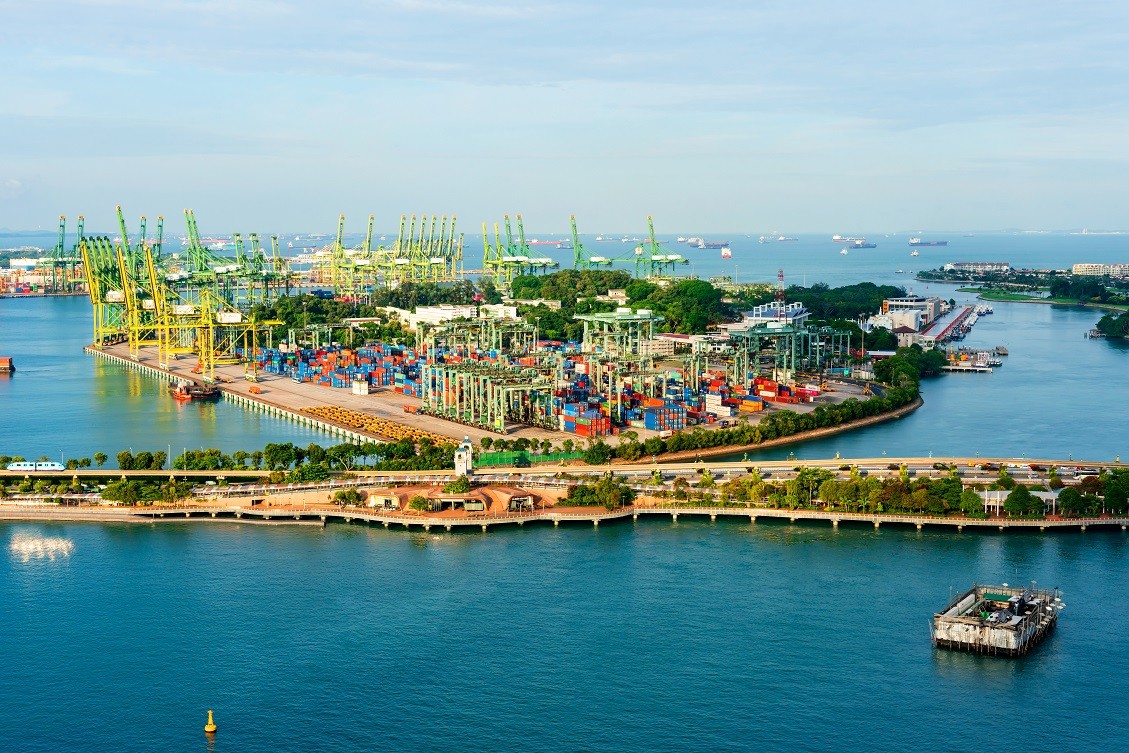